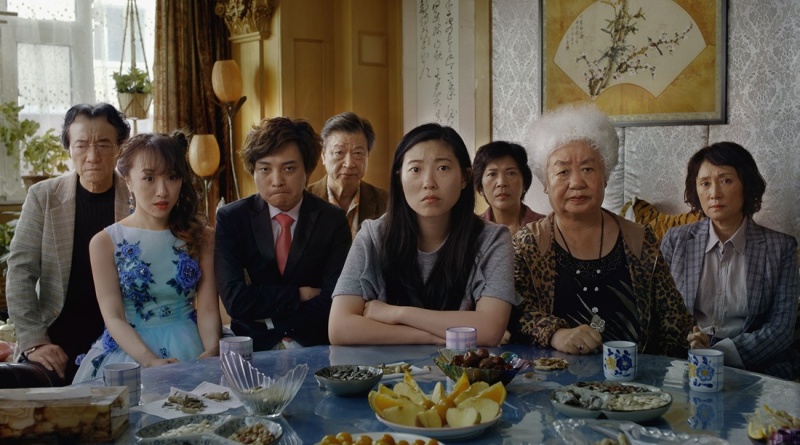 In a perfect world we’d have the luxury of saying goodbye to our loved ones before they die content with our final memory with them is a good one. Life rarely works out that way however and those goodbyes are more painful, unexpected and a times traumatic. Being able to say goodbye on our terms is the premise of The Farewell, a marvelous exploration of family and getting a jump on the grieving process.

Billi (Awkafina, Ocean’s 8) has always been close with her grandmother, Nai Nai (Shuzhen Zhao), so her world is rocked when she learns Nai Nai has an aggressive terminal case of cancer. In keeping with cultural traditions, the family has decided not to tell Nai Nai she only has months to live and instead plans a family reunion under the guise of Billi’s cousin Hao Hao (Chen Han) getting married. 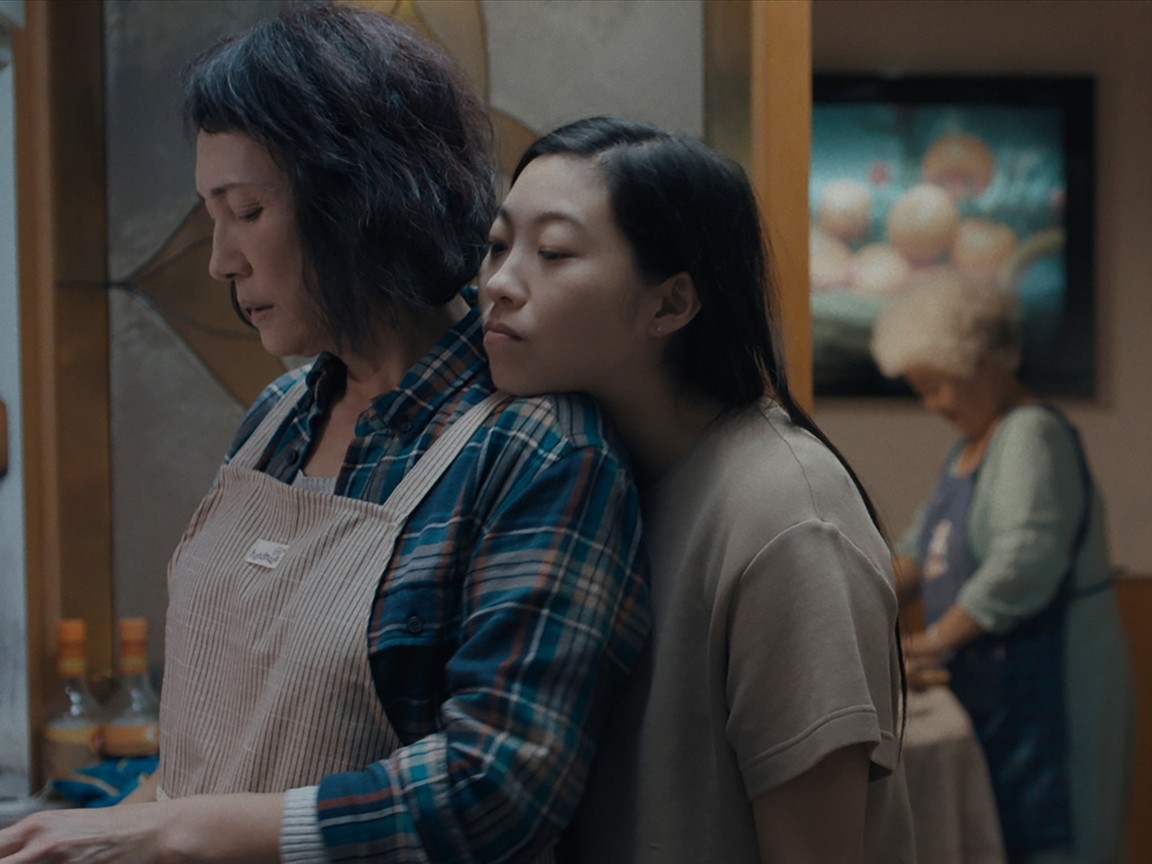 This doesn’t sit well with Billi, who doesn’t understand the need for the deception and would prefer to be honest with her beloved grandmother. Billi can’t make much traction with her father (Tzi Ma, Arrival) or mother (Diana Lin), who might be regretting bringing their daughter to America as she’s become far removed from the old school way of thinking.

Maintaining the lie proves emotionally draining for the family as everyone has a mini-breakdown at various points while keeping a strong face for Nai Nai. Director/Screenwriter Lulu Wang creates this compelling balance of very funny scenes laced with the heartbreak of the family’s realization this will be their last time together with Nai Nai. Wang based the film on her own family’s experience with her grandmother right down to the fake wedding. 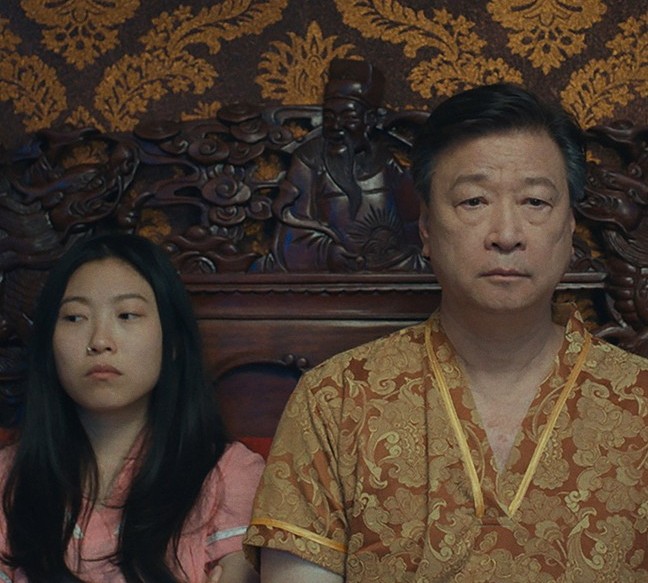 I always find it fascinating to see films that reveal an intimate look at other cultures in a way that provides a real look without being simplified for American audiences. There’s no need to water it down or do this drawn out explanation of every little detail. If audiences really want to know the significance of certain elements they can do all the research they’d like afterwards.

Awkwafina is rightfully getting a ton of buzz for her incredible dramatic performance. This is the kind of revealing take that should eliminate her from being typecast solely in comedy relief roles. 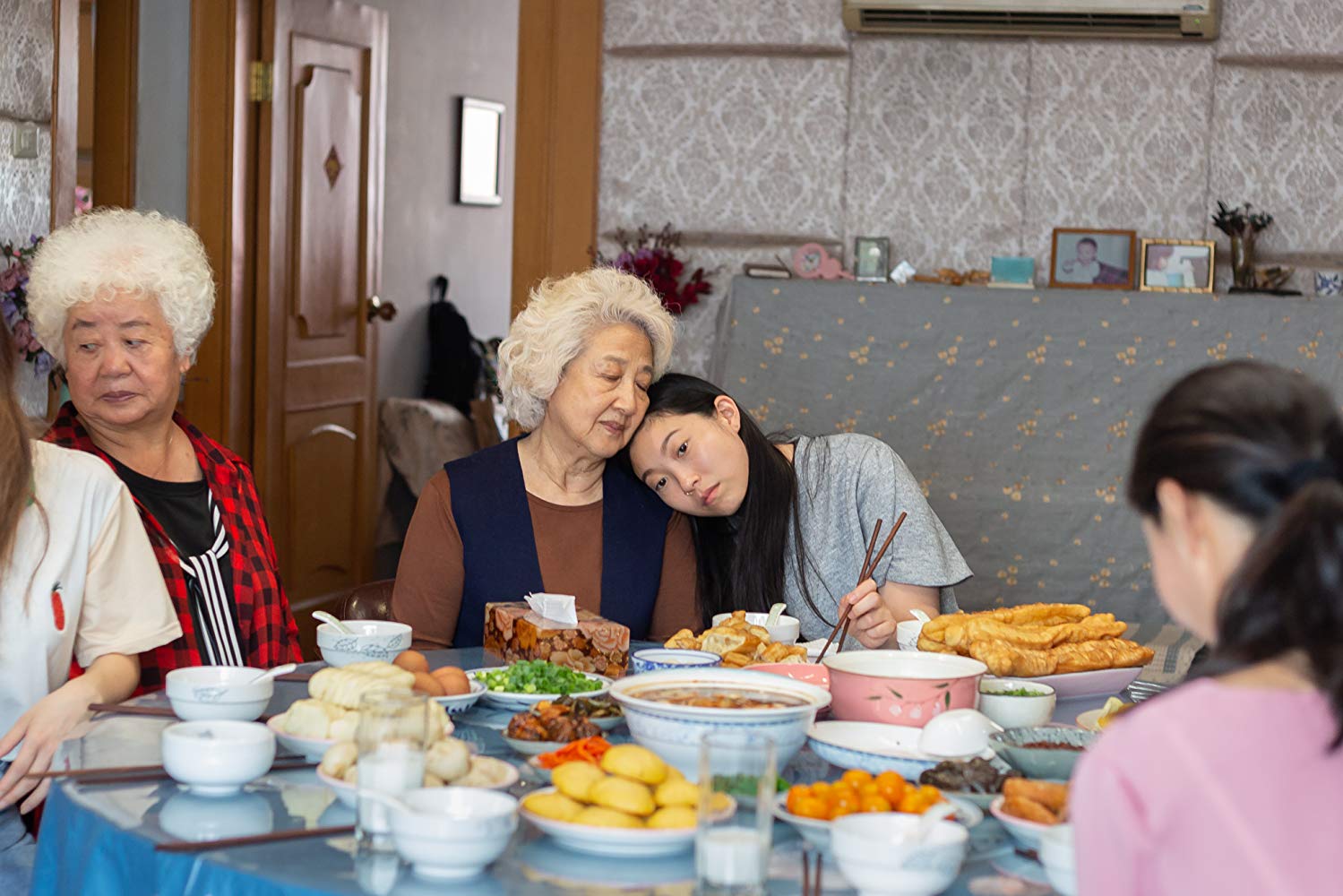 It definitely would not be a shock to see Awkwafina end award season with a shelf full of Best Actress awards. The Supporting Actress field is always a tough category, but Zhao should be in the discussion for at least nomination consideration. With such a stacked cast the film should be a strong contender for best ensemble awards.

Wang has an impressive sense of when to let the story unfold in a traditional manner and when to sprinkle in well-timed artistic touches like wide shots of characters in separate rooms, long tracking sequences and isolated imagery. 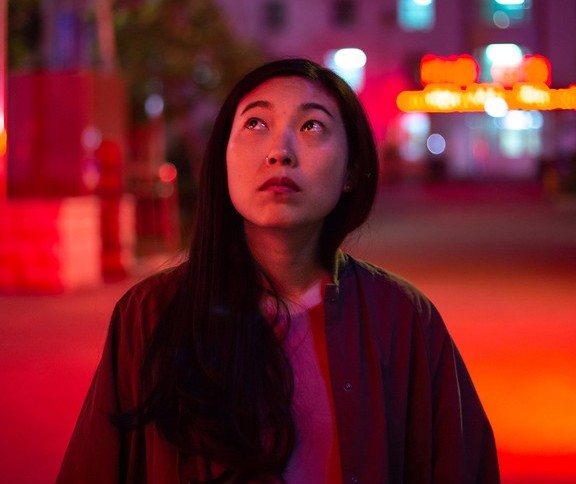 The script is full of warmth as Wang injects so much personality into the family members that audiences will probably find at least one relatable character from their own family. Maybe the best aspect of the script is how Wang is able to find those genuinely funny moments in something as final and sad as a dying relative.

Alex Weston’s score is beautiful as well and softly complements the proceedings without being so obnoxious as to draw attention to the severity of different moments. Wang also provided the piano accompaniment for the soundtrack. 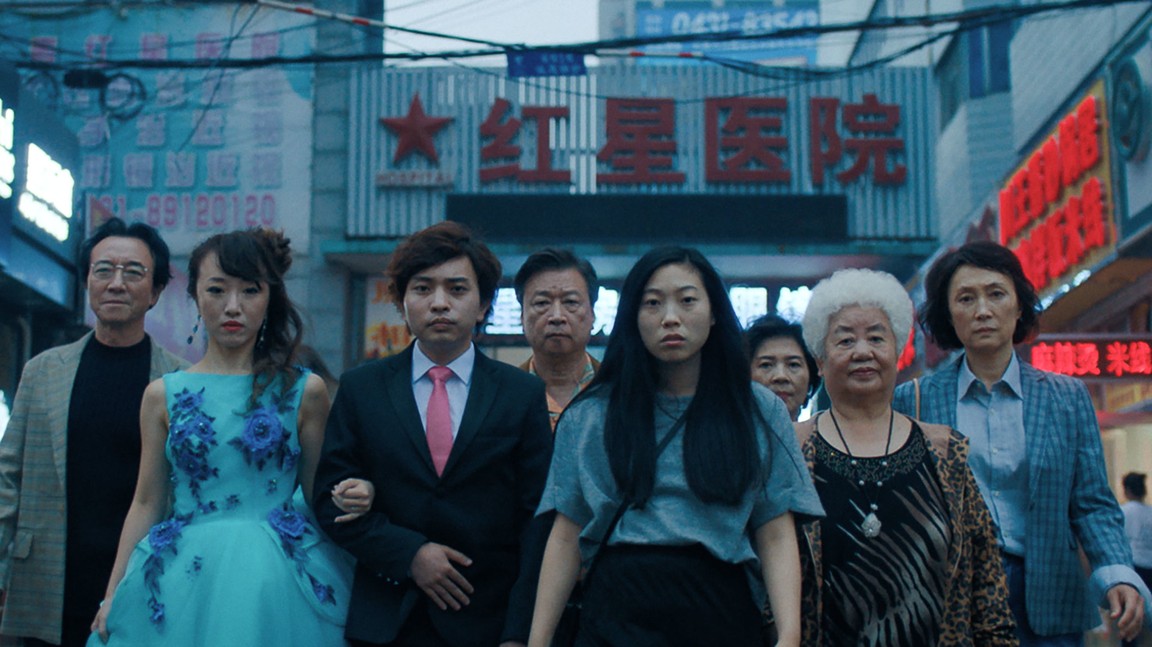 By the time it winds down, I wasn’t ready to say goodbye to The Farewell as I felt like part of the family who wasn’t going to make the next reunion. It’s an impressive and memorable film that hopefully critic groups will fondly remember come award season.