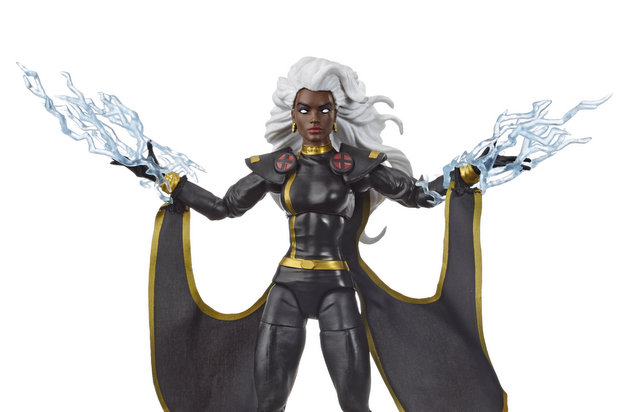 I didn’t event know Comic Con Dortmund existed, but it’s a thing and Hasbro made a pair of Marvel Legends reveals at the event.

Hoping to end the black or white debate about her attire, Hasbro is releasing another vintage card Storm and swapping out white for black. Now it’s time for the it’s silver contingent to make their voices heard. I like the black attire more although I get why people wanted the white version of the attire. 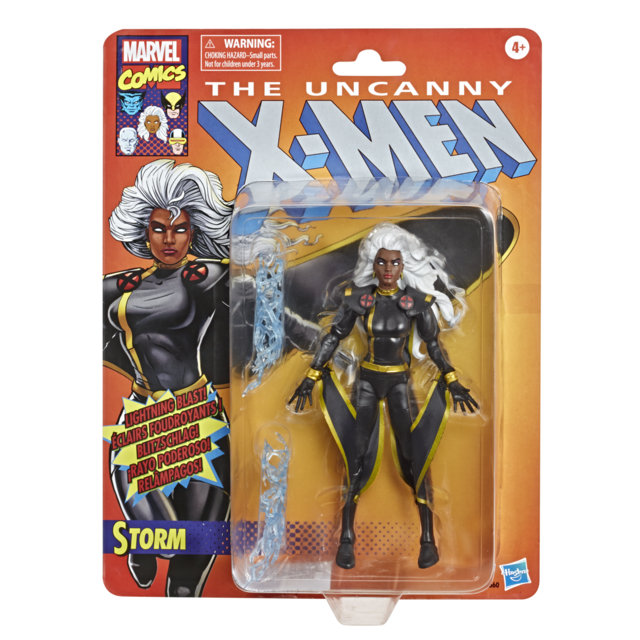 I just hope this latest Storm figure doesn’t push back the release of a Giant Sized X-Men version. Man, imagine what I’ll be griping about not having once we finally get the GSX Storm? 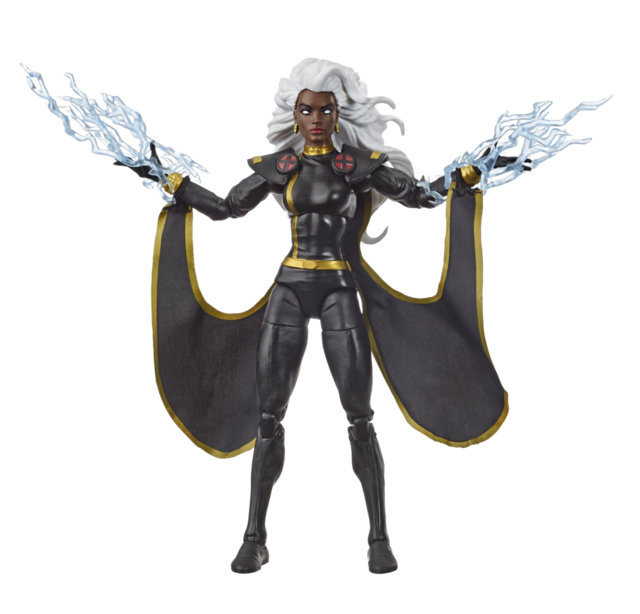 And from the exclusive I’ll probably never see department we’ve got the Stepford Cuckoos. It’s another three in one set so you’ll need to get three figures to have the triplets. 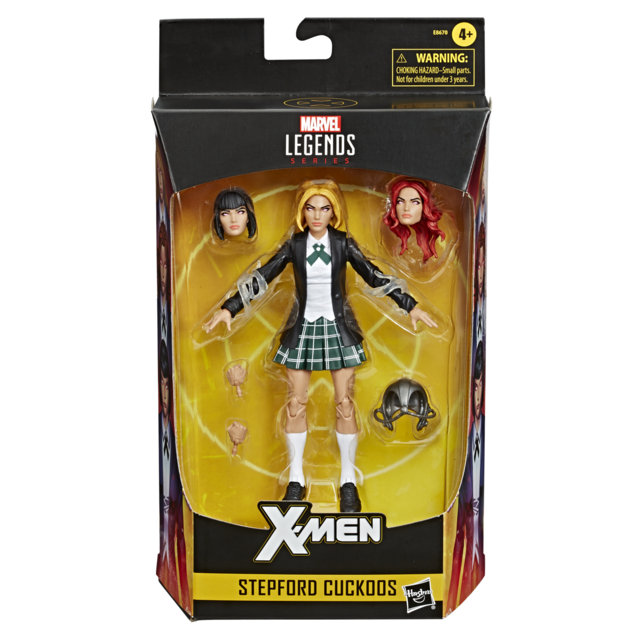 This is another Walgreens exclusive so the odds of me finding three are looking slim…and I don’t even have to be a telepath to know that.

What do you think of these new reveals?