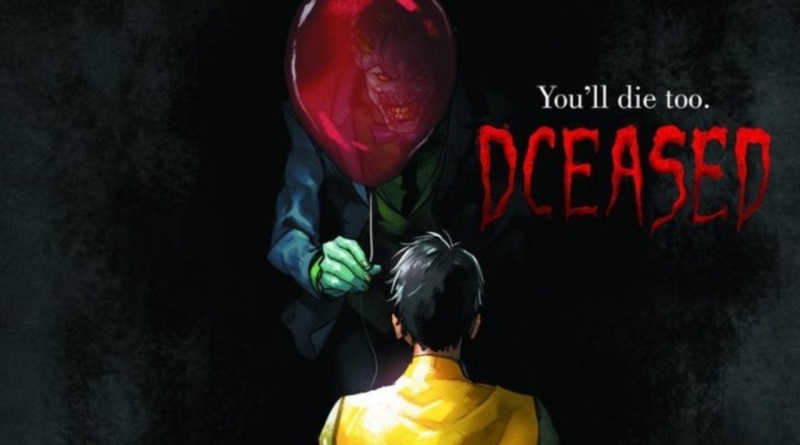 With the success of the DCeased event, it makes sense for DC Collectibles to go with a hot property. Especially with a DCeased sequel, Unkillables, coming out next year.

Along with the main DC reveals, two new figures were announced today with Green Lantern and Aquaman. Like the previous four zombie DCeased figures, there’s minimal work here to reflect the zombification of the characters. 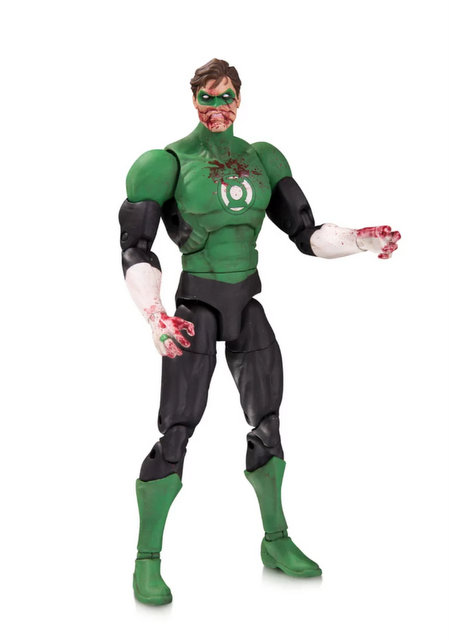 My main concern is that DCC won’t make any of the other characters, specifically Green Canary, and will be content just making zombie versions of existing figures. There were also some other key characters like Black Lightning, Cyborg, Superboy, Robin and Lois Lane that at this point warrant DC Essentials style figures and if it’s under the DCeased banner, it’s perfectly acceptable. 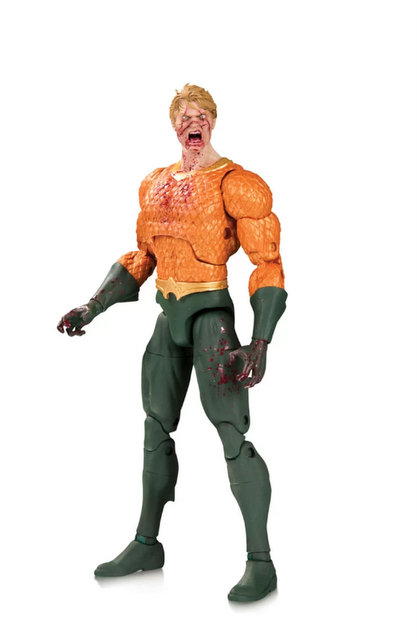 What do you think of these new additions to the line?

These will be available at local comic stores in August.