Marvel Studios has the Russo Brothers while the world of inspirational films has The Kendrick Brothers, the prolific creators of films like Facing the Giant, Fireproof and War Room. With their latest film, Overcomer, Alex and Stephen Kendrick explore a young asthmatic girl Hannah Scott (Aryn Wright-Thompson) running track for her high school.

While a decent runner Hannah lacks the discipline and focus to thrive. Her coach, the former basketball coach (Alex Kendrick) wasn’t thrilled at the prospect of heading a track team, but gets invested in Hannah thanks in part to his encounter with a patient at a local hospital. Together they all find a way to overcome their personal problems and become their best selves.

You can check out my full-review of Overcomer here.

Sony provided a Blu-Ray copy of the film, which is now available in stores and Amazon.

Here’s a breakdown of some of the features unique to the Blu-Ray version:

The Kendricks and various cast and crew members discuss the inspiration of the film and what they hope audiences gain. 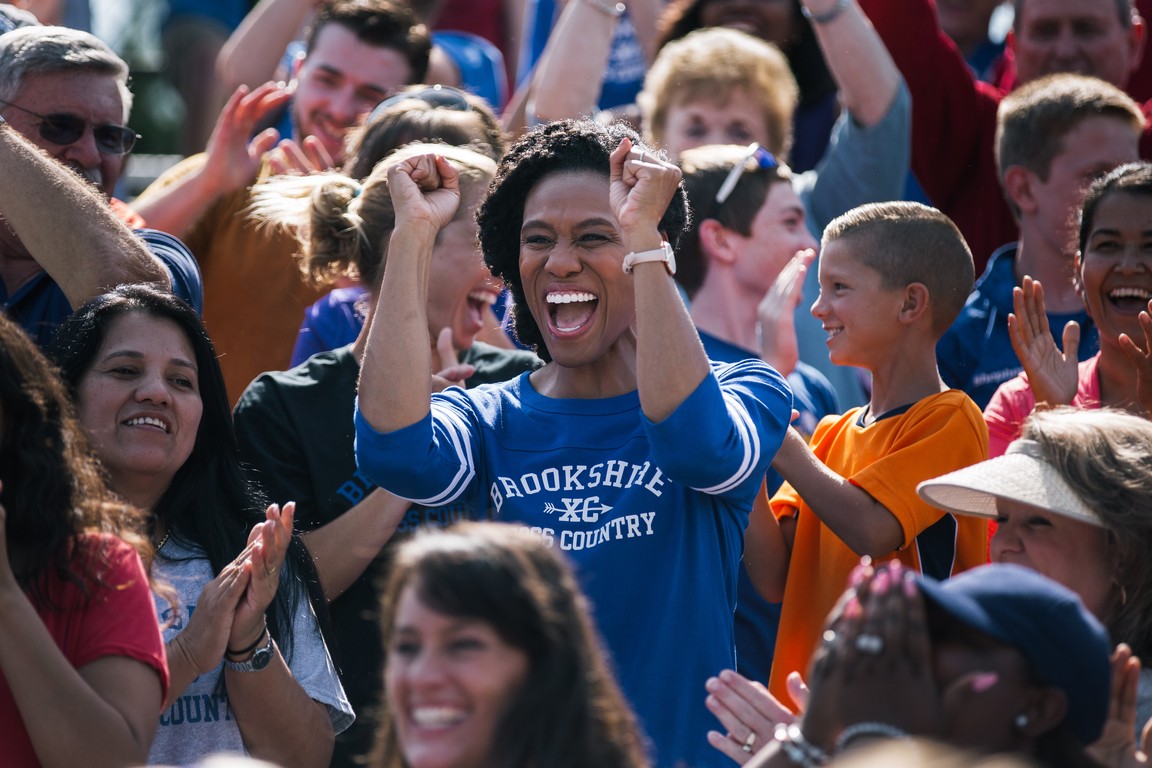 The team breaks down the long shot of a drone flying in from the skies and arriving in the gym as the basketball team is in the closing minutes of its game. This is a pretty cool feature showing various perspectives and the evolving means of filmmaking.

While it might seem like an extended back-patting of the Kendricks, it’s also a look at the family including the third Kendrick brother, Shannon, who is a vital part of the productions. The bonus of childhood footage of the three brothers as they start diving into their careers is a nice touch.

Post-Production Behind the Scenes: Editing, Scoring, Coloring and Sound Design

These features break down more of the behind the scenes steps in completing a movie. It’s invaluable for people who appreciate this deep dive into filmmaking.

Don’t Mess with the Editors 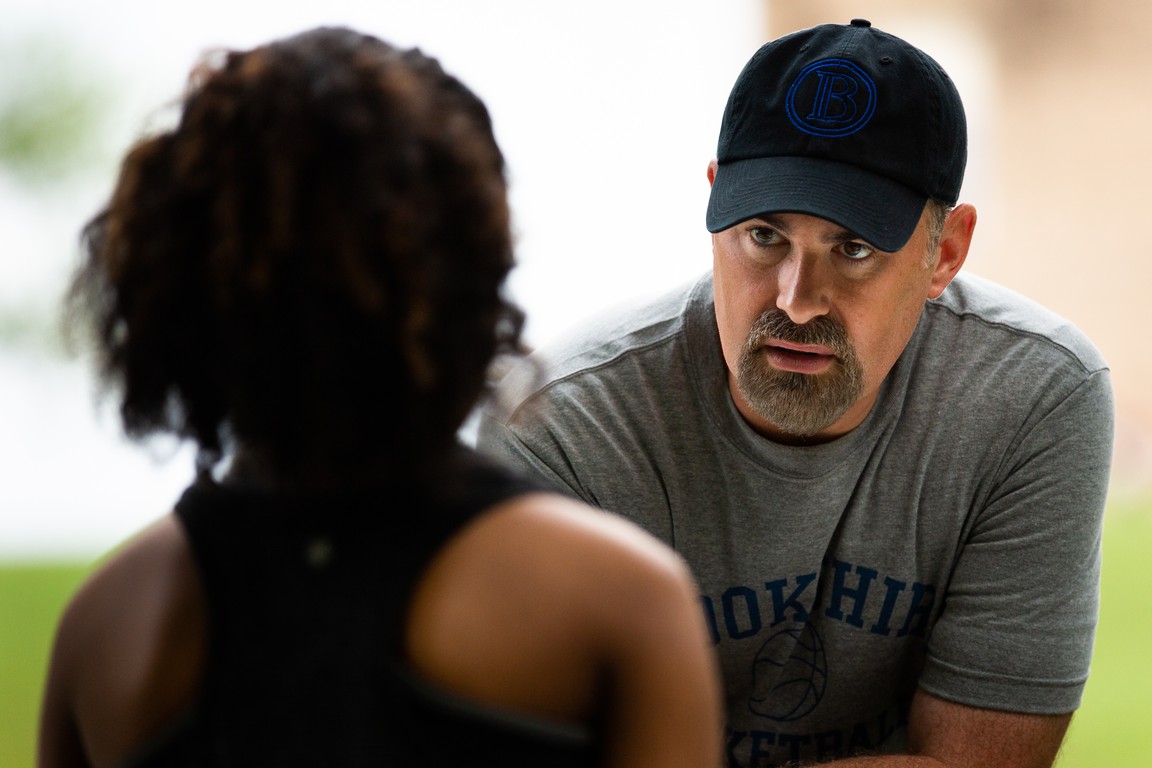 Additionally, there’s another set of special features on both the Blu-Ray and DVD.

The Kendrick Brothers are largely featured in this segment showing the behind the scenes. They’re a likable duo and make this more engaging than the typical talking head piece.

Alex Kendrick discussed a proud moment with his son, Joshua, shooting a sequence. The crew discusses the challenges of shooting in Georgia in the summer. A huge component of this segment is various people praying for the production. The Kendricks aren’t embarrassed or apologetic about their faith and make it a vital part of not just the film, but the bonus footage.

It’s neat watching Alex Kendrick excitedly break down the film making process in a way so people can actually get insight on what goes in to making a movie.

This is the standard commentary track sharing tidbits and background information on the production.

This was actually a pretty funny summary of the film like it states in a minute with select spoilery clips that cut through the dramatic build-up with sped-up footage. 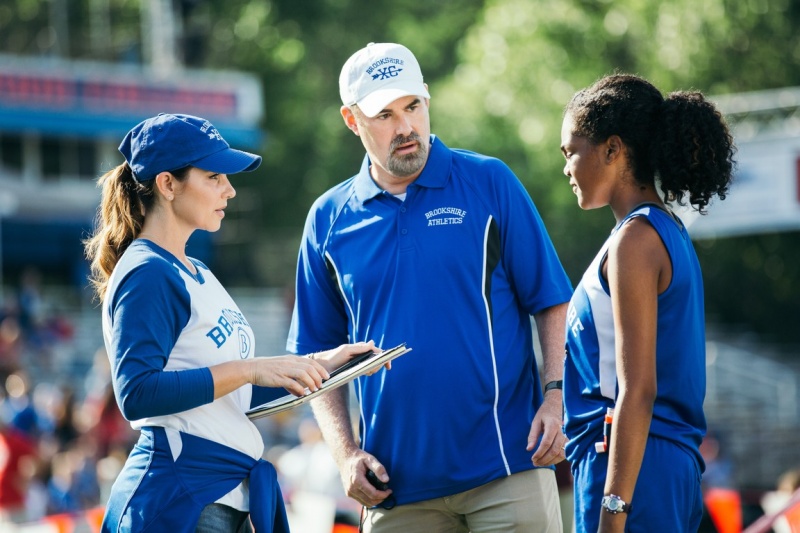 A short feature on the importance of extending forgiveness to others and why holding on to it can hurt in the long run.

The cast and crew lip sync through Mandisa’s hit song showing how much fun the team had working together. 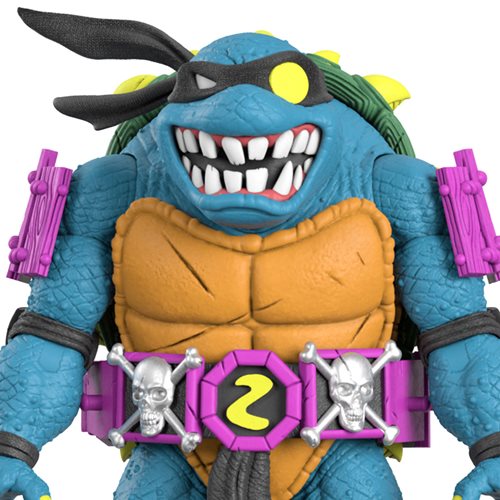