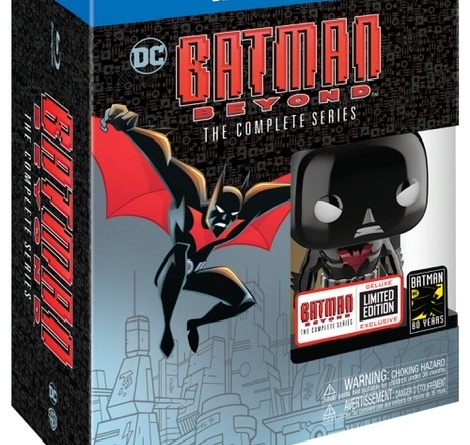 Batman Beyond was one of those projects that on paper probably shouldn’t have worked. It replaced Bruce Wayne with a younger hero and set “our” Batman to the bench.

It’s the kind of thing DC and Marvel struggle to find much success with in their comics today.

But with the same template and creators of Batman: The Animated Series working behind the scenes, Batman Beyond was a major hit and success story. 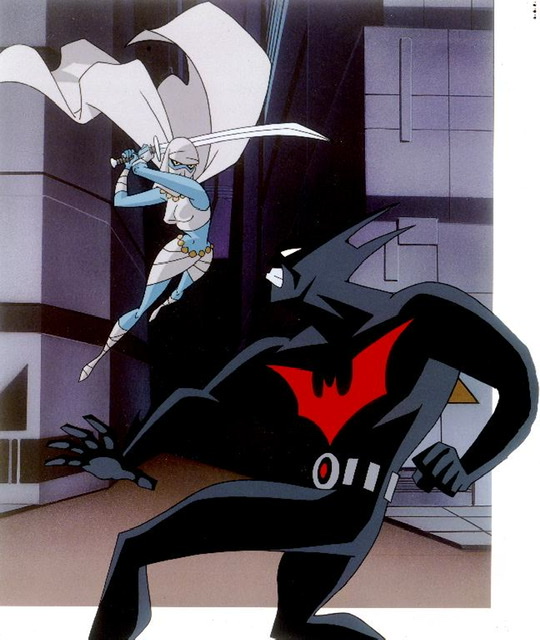 If you’re in that last desperate run for Christmas or your respective holiday, Batman Beyond: The Complete Series is a solid option for any Batman fan left on your list.

In addition to a newly-remastered Blu-ray presentation of Batman Beyond: Return of the Joker, there are 15 featurettes on the bonus discs, highlighted by two new inside looks at the beloved television series, led by Nostalgic Tomorrow, a gathering of Batman Beyond production talent and cast led by executive producer Bruce Timm and actors Kevin Conroy and Will Friedle, the voices of Batman and Terry McGinnis, respectively. 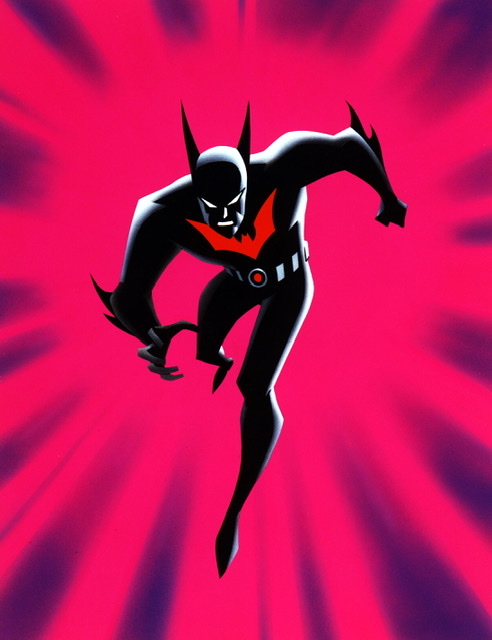 The bonus discs also spotlight four episodes with audio commentary from Timm and select members of the production team.

Collectibles within the stunning packaging include an exclusive chrome Batman Beyond Funko POP, and four beautifully-designed lenticular art cards produced especially for Batman Beyond: The Complete Animated Series Limited Edition. This ultimate collectors Blu-ray box set will be individually numbered for a Limited Edition release of 50,000.

One of the coolest aspects of the set is it includes Batman Beyond: Return of the Joker, which still ranks as one of the best Warner Bros. Home Animation original films. That’s an excellent bonus as it makes for a great epilogue you the series. 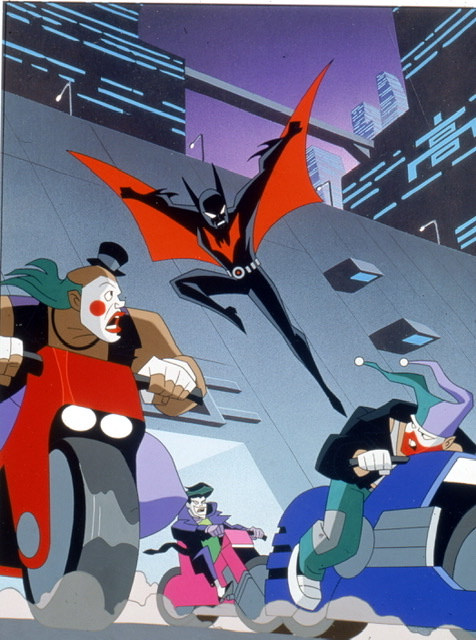 Another fun addition is the Funko POP Batman Beyond figure. I always like these extras in box sets. Typically WBHA includes mini-figurines so this was a nice switch.

This set has a ton of content and features one of DC’s best original animated projects. You can get the set now for $60.

Get Batman Beyond the Complete Animated Series on Amazon.