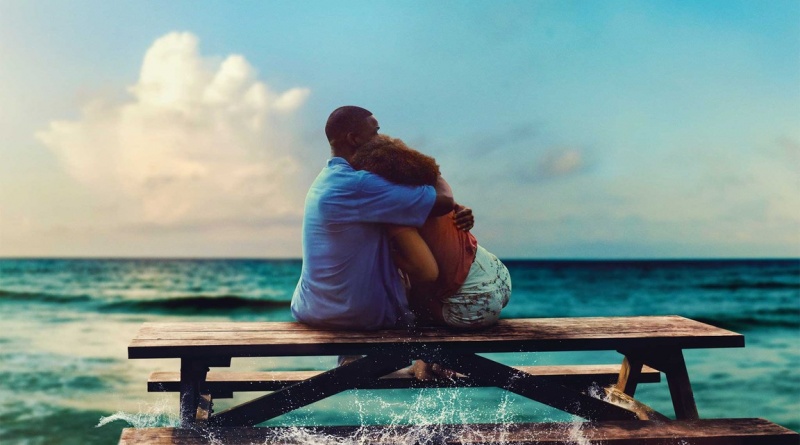 This is the latest film from director/screenwriter Trey Edward Shults (It Comes at Night), a tremendously talented filmmaker who asks the audience to commit to the ride.

Waves isn’t always the easiest or most comfortable film to follow, but it ultimately proves worthy of the investment.

The film looks at a mostly typical modern family unit as Shults finds interesting ways to pull at the threads to potentially unravel it for good. 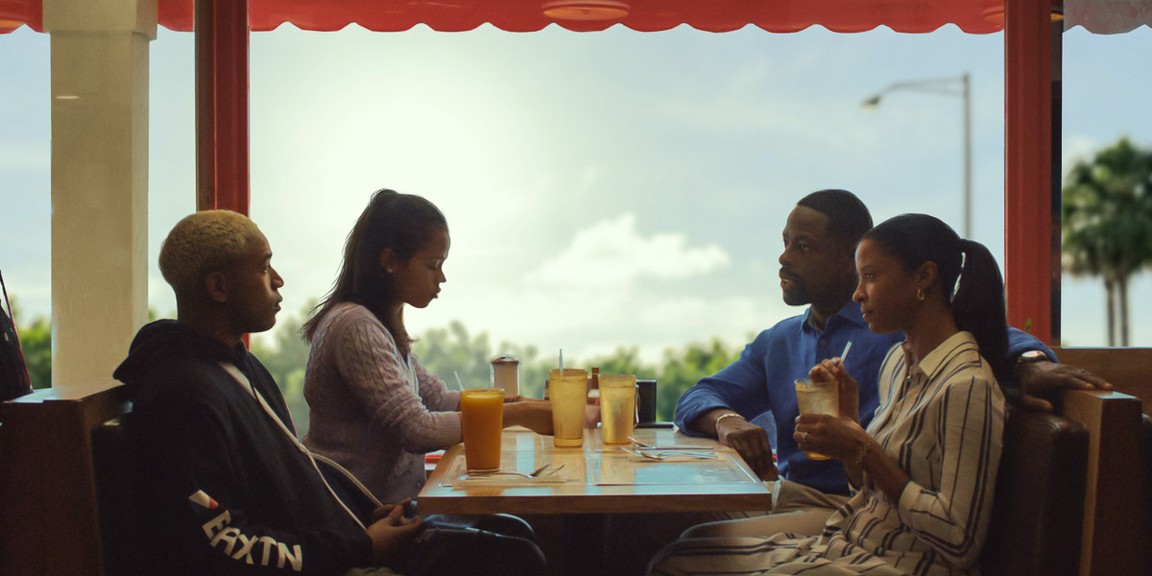 Tyler (Kelvin Harrison Jr., Luce) is looking to build on his strong wrestling season as he hopes to attract attention from college coaches. I love the fact that Shults has wrestling be Tyler’s focus instead of the cliche basketball and football.

A nagging shoulder injury is proving problematic, but Tyler is fighting through it with the help of prescription painkillers. 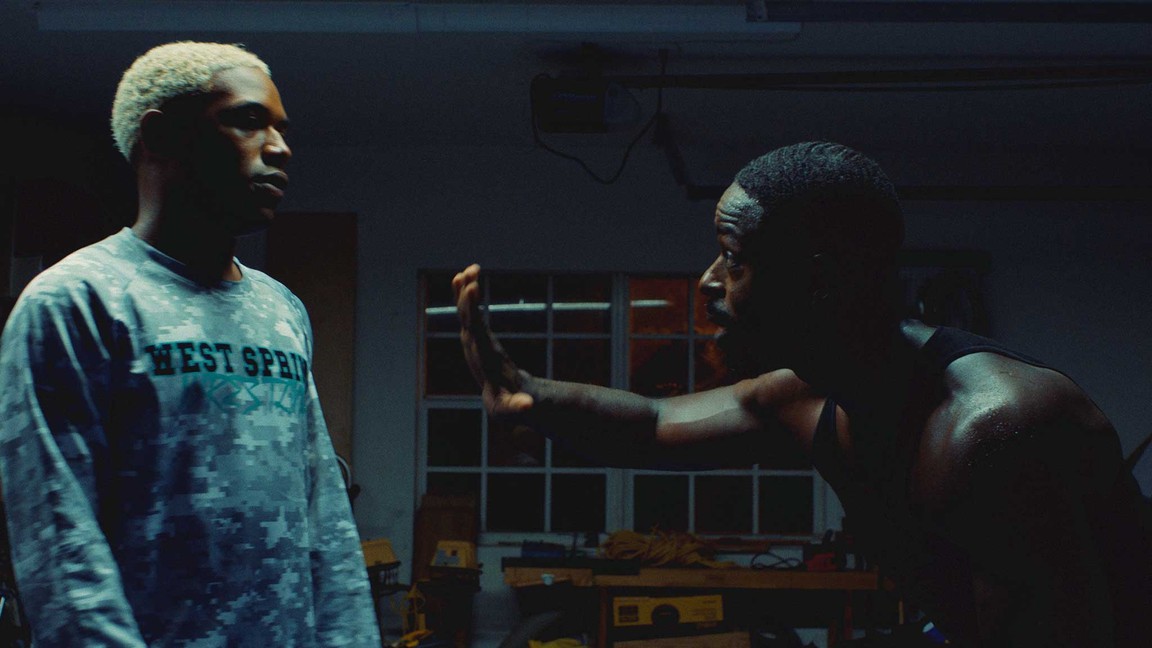 Tyler can’t settle for less as his hard driving father, Ronald (Sterling K. Brown, This Is Us), wants him to take advantage of the opportunities he didn’t have at his age. His mother, Catharine (Renée Elise Goldberry), is more lenient and accommodating for reasons Shults reveals later.

Ronald and Tyler have a unique bond as there’s almost a sense of competitiveness between the two. Shults sprinkles in details like Ronald’s bum knee potentially detailing his own sports-related scholarship/pro career dreams that you have to pay attention to catch.

Waves should prove equally or possibly more rewarding on the second viewing to catch the little nuances that flesh out the characters.

Tyler gets a new challenge when his girlfriend Alexis (Alexa Demie) has some news of her own. 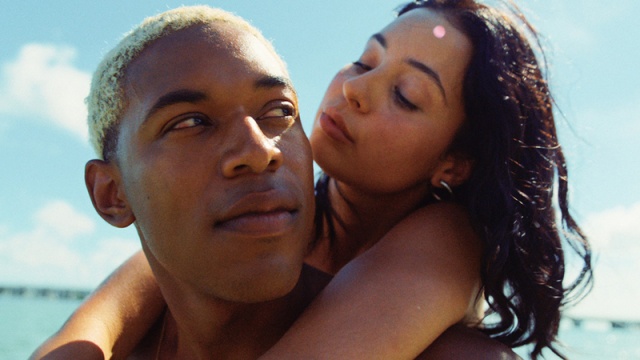 An unexpected twist midway through the film shifts the focus to Tyler’s sister, Emily (Taylor Russell, Lost in Space), as she navigates high school and a new boyfriend (Lucas Hedges, Ben is Back).

Trent Reznor and Atticus Ross’ score skillfully complements a soundtrack with hits from Kanye West, Kendrick Lamar, Radiohead and Animal Collective. The music is just a vital a character as the performers. 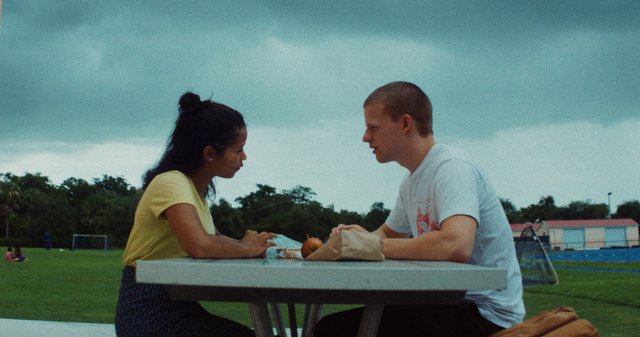 Brown is used to making viewers emotional on a weekly basis on This Is Us, but his performance here might be some of the most gut-wrenching, heartfelt and amazing work of his career. And even then he delivers arguably the film’s third best performance after Harrison and Russell, who are phenomenal.

Waves takes viewers on an emotional at times hypnotic ride that rarely plays out in the expected manner making for a rich and thoughtful look at the strength of family.