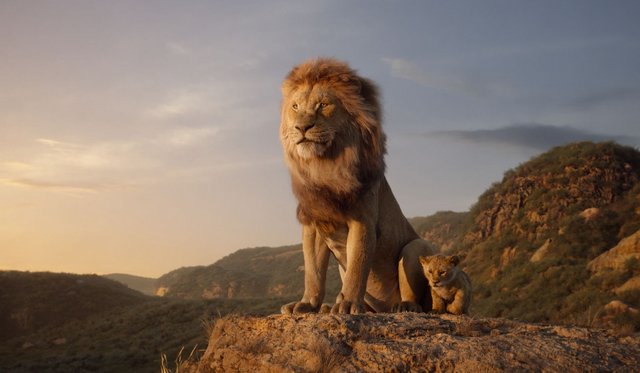 Disney has made a ton of double dipping money with live-action adaptations of its animated classics. The Lion King seemed like a no-brainer as its one of Disney’s most beloved films yet this update fails to capture the magic of its 1994 predecessor.

It’s not so much this is a bad adaptation as it’s one that feels entirely unnecessary. Adapting Disney princess properties like Cinderella, Beauty and the Beast, Mulan and The Little Mermaid work because actors can provide a level of emotion and depth of performance that’s not possible in a cartoon. 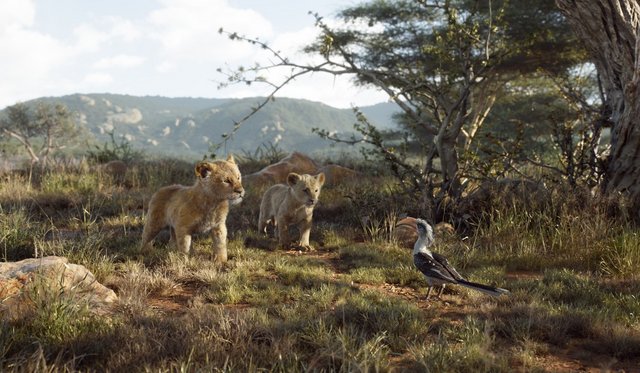 Regardless of your level of affection for Robin Williams’ The Genie in Aladdin, Will Smith was able to offer a very different performance simply by virtue of playing out the character on screen instead of in a sound booth.

The Lion King proves the opposite is true as it’s hard to find an emotional center with talking CGI animals. That’s also likely one of the reasons we haven’t seen a CGI version of Mickey’s Christmas Carol. Lip syncing a mouse and a spastic duck could be real tricky. 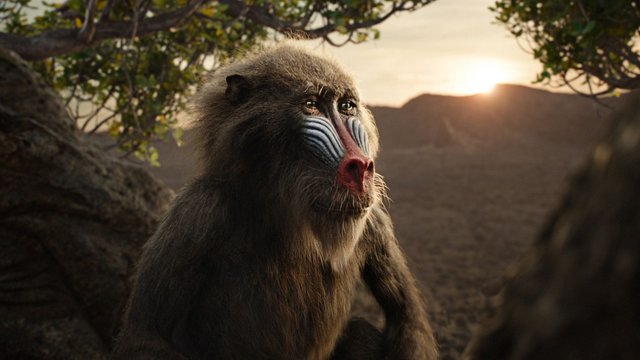 Director Jon Favreau already had success with this format as his take on The Jungle Book was outstanding, but that film largely hinged on the focus of Mowgli interacting with the animals.

Sure there’s some fun in seeing Timon and Pumbaa as an actual meerkat and warthog instead of the cuter animated version, yet that cuteness was part of the charm. As impressive as the CGI work is there’s no way to make a realistic warthog cute. 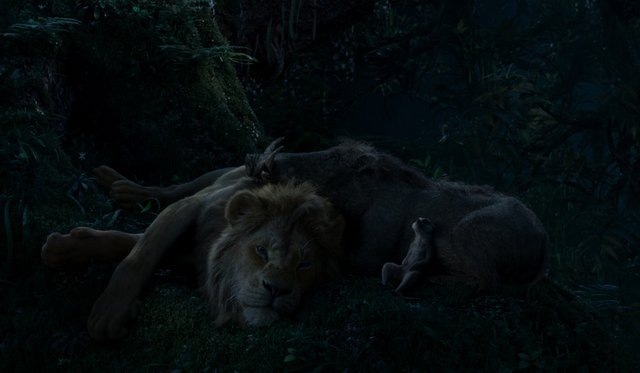 Writer Jeff Nathanson (Pirates of the Caribbean: Dead Men Tell No Tales) wisely doesn’t make too many liberties with the story, which naturally has the averse effect of not allowing for a lot of surprises.

Mufasa (James Earl Jones reprising his role from the original) rules as King of the Pride. He’s trying to impart his wisdom onto his young cub, Simba (JD McCrary), who’s eager to live up to his father’s legacy. Neither are truly aware of the duplicitous nature of Mufasa’s brother, Scar (Chiwetel Ejiofor, Doctor Strange) as he’s planning a coup. To do that Scar has to manipulate young Simba and strike an alliance with the treacherous hyenas (Florence Kasumba, Keegan-Michael Key, and Eric Andre). 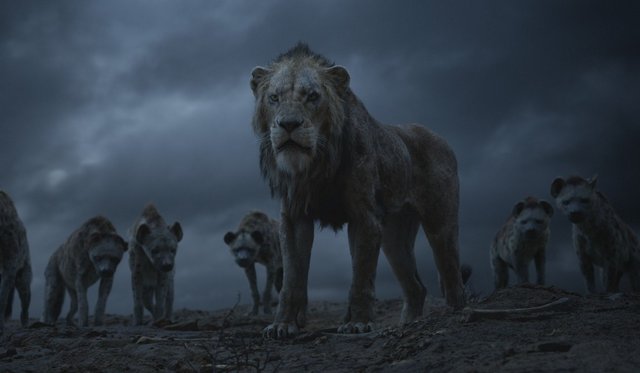 Simba doesn’t prove too taxing to outwit as he’s already childishly reckless while hanging with his best friend, Nala (Shahadi Wright Joseph, Us). After Scar’s plans pan out, he’s the new ruler and Simba is exiled spending his adolescence with Timon (Billy Eichner) and Pumbaa (Seth Rogen).

Scar’s rule proves disastrous for the rest of the Pride and an adult Nala (Beyonce Knowles-Carter) tracks down Simba (Donald Glover) to restore their homeland.

The good news for Lion King purists is the story still holds up and the musical numbers are just as endearing. Beyonce’s new song, Spirit, is a fine addition to the mythos without feeling out of place. The CGI effects look astonishing with terrific fur rendering, light refractions and water reflections are incredible.

On a deeper level, the animated film had this mythical feel to it that somehow just doesn’t translate to this “live-action” take. It’s like watching a really good cover band playing your favorite group’s best hits. They can hit all the notes and do all the moves, but there’s something intangible missing. 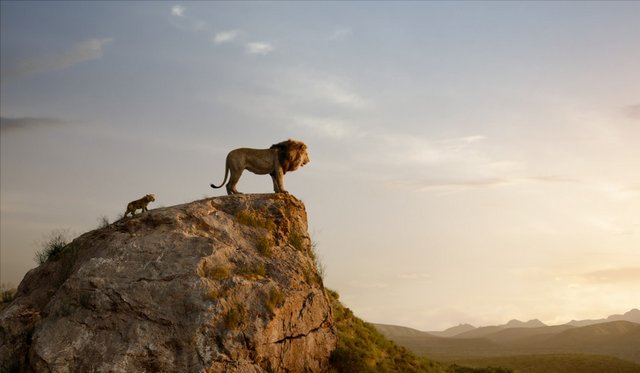 This update of The Lion King isn’t terrible, but it’s a case of just because the technology exists to make a more realistic take doesn’t mean it’s a good idea or will likely make anyone forget the original.