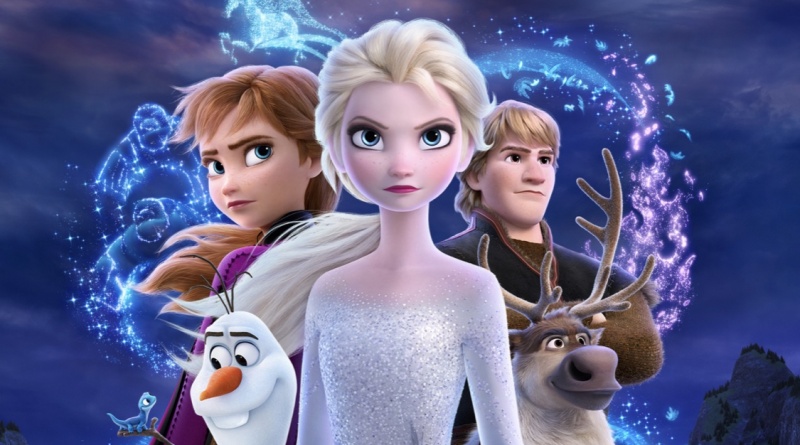 Star Wars: The Rise of Skywalker led the box office for a third straight week with $33.7 million. That takes the finale of the Sequel Trilogy’s total gross to just over $450.7 million.

In a sign of the fading appeal of the franchise, Rise has earned $450.7 million in 17 days compared to $720 million for The Force Awakens. It is closing in on a billion dollar worldwide gross.

Little Women brought in another $13.57 million, which brings its domestic gross to $60 million.

Frozen 2 added $11.29 million that lets it set the new franchise record for the highest grossing animation film of all-time with $1,325 billion worldwide.The previous record setter was the first Frozen, which earned $1,281 billion.

Wrapping up the Top 5 is The Grudge, which brought debuted with $11.3 million. Its long-term prospects aren’t great since the film earned a rare F CinemaScore.