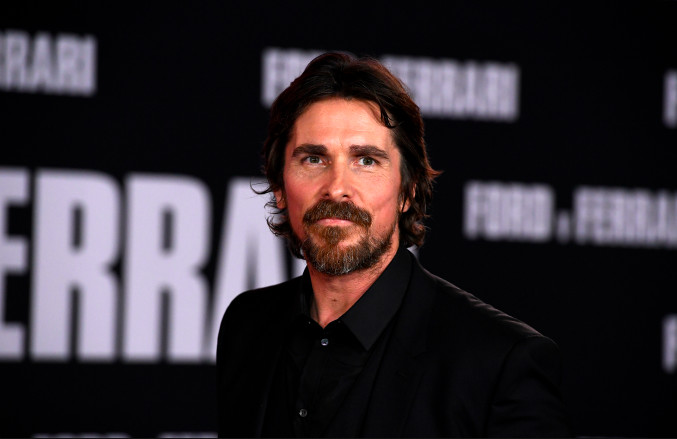 Christian Bale might be trading his batarangs for a little lightning.

Collider’s Jeff Sneider is reporting the Academy Award winner is in talks for a role in Taika Watiti’s Thor sequel, Thor: Love and Thunder. The three previous Thor films explored much of Thor’s iconic cannon and villains, but there’s one supporting character that’s been noticeably absent – Balder the Brave. 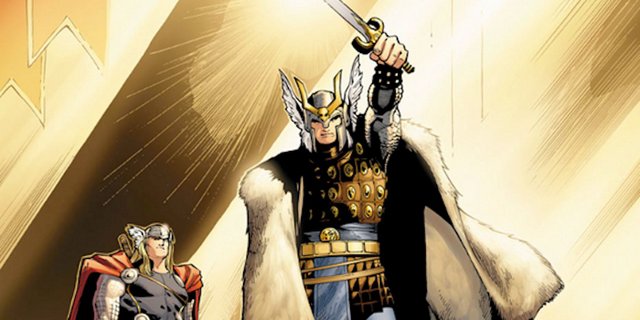 In the comics, Balder is Thor’s best friend and one of Asgard’s fiercest warriors. Occasionally he’s filled in as Asgard’s leader when Odin or Thor couldn’t be bothered with the responsibilities. Bale would obviously be a major coup and there’s not another Thor supporting character or villain that would make a lot of sense to bring in a star of Bale’s status.

Of course with the fluid state of the Marvel Cinematic Universe, Kevin Feige might have the Thor sequel introduce Bale as another more significant hero or villain that would eventually have his own film. I’d one million percent be on board for Bale playing Dr. Doom or Kang.

As this is super early in talks and Marvel has confirmed absolutely nothing there’s not a lot to speculate about, but what do you think about Bale “switching sides” and becoming part of the Marvel Cinematic Universe in some capacity?