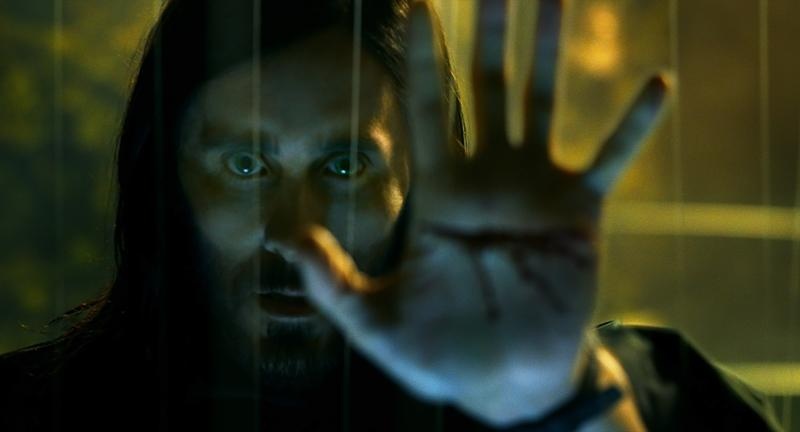 I thought Jared Leto would make for a pretty good Morbius. He certainly has the hair for it. This first trailer was pretty impressive as it set the character up well and showed that this could make for a good anti-hero vampire movie.

This one wasn’t really on my radar, but after this trailer I’m way more interested in this than I was for Venom.

Here’s the synopsis:
One of Marvel’s most compelling and conflicted characters comes to the big screen as Oscar® winner Jared Leto transforms into the enigmatic antihero, Michael Morbius. Dangerously ill with a rare blood disorder, and determined to save others suffering his same fate, Dr. Morbius attempts a desperate gamble. What at first appears to be a radical success soon reveals itself to be a remedy potentially worse than the disease.

The cast is also solid with Matt Smith, Tyrese Gibson and Jared Harris. Adria Arjona is having a pretty good couple of years with appearances in Triple Frontier and 6 Underground.

Just as important, Morbius shows Sony is serious about building its Spider-Verse with the cameo of Michael Keaton’s Vulture. I’m wondering if Morbius will be an adversary to Spider-Man or if he’ll stay on the fringes for what looks like a Spider-Man vs. Sinister Six buildup.