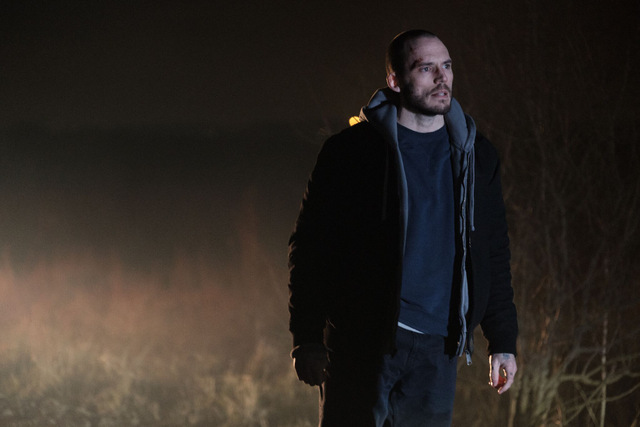 The Corrupted is a well shot film with performers turning in quality work, but its overall lukewarm presentation makes for the kind of film experience that’s hard to feel anything more than indifference about.

A film tackling the seedy corrupt dealings of a city dealing with life after the 2012 London Olympics has potential. A police officer and reporter trying to expose that corruption also has merit. An ex-con trying to get his family back while dealing with his going nowhere brother also is compelling.

The trouble with The Corruption is there’s so many interesting plot points that screenwriter Nick Moorcroft fails to go beyond the bare cliche minimum. Worse, the dubious connections linking the various subplots feels forced and inconsequential.

Whether you hate his style or love it, Guy Ritchie brings a certain electric energy to his gangster films. There’s a lot of rambunctious movement, quick cutting editing and charismatic performances to carry a Ritchie film along. That’s not to imply The Corrupted doesn’t work because it’s not done like Ritchie, but it lacks any real sense of urgency, engaging characters or hook to keep viewers invested for two hours. 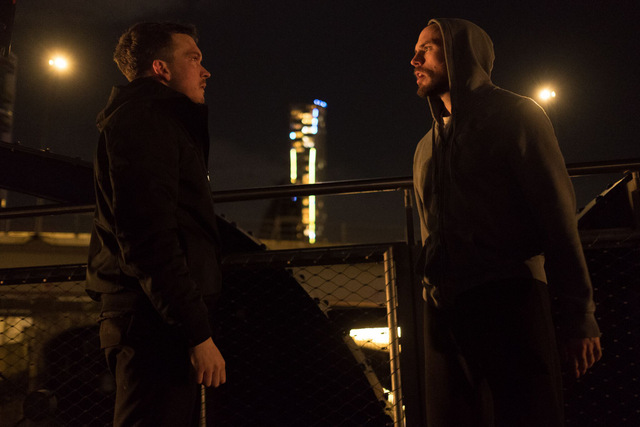 Clifford seems to size everyone up when he’s talking to them like he’s going to devour them for dinner. Spall gives him a creepier edge than is credible for a character who seems disgusted with everything in every scene. 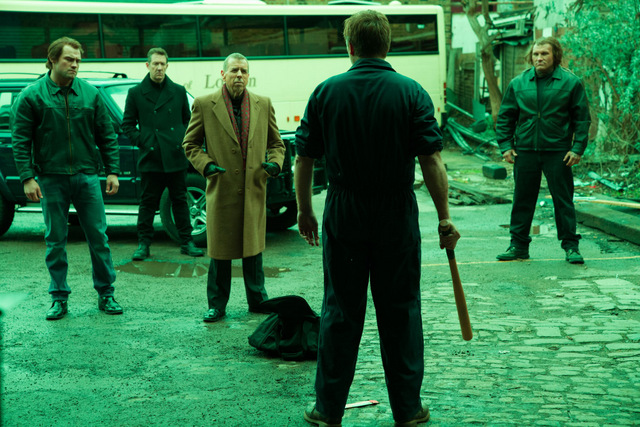 To some degree, he’s an unsatisfying main villain as he is in essence a crooked businessman with a dark side that needs to be exposed, but no character is capable of bringing his crimes to light.

Liam and Grace’s relationship needed more than Grace wistfully looking at Liam as he pledges that he’s changed and wants to be a family again. Noel Clarke and Charlie Murphy play detectives working the case while Sam Otto is Nayan Khaliq, the reporter trying to expose all of the crooks. The only problem for Nayan is seemingly every one is a crook and he doesn’t have much of a plan beyond sharing the truth.

Ron Scalpello’s direction ironically only seems to come alive when a character is getting violently killed. The film is unapologetically violent with brutal death scenes that Scalpello seems to savor by dragging out the moments when a character gets flat-lined. 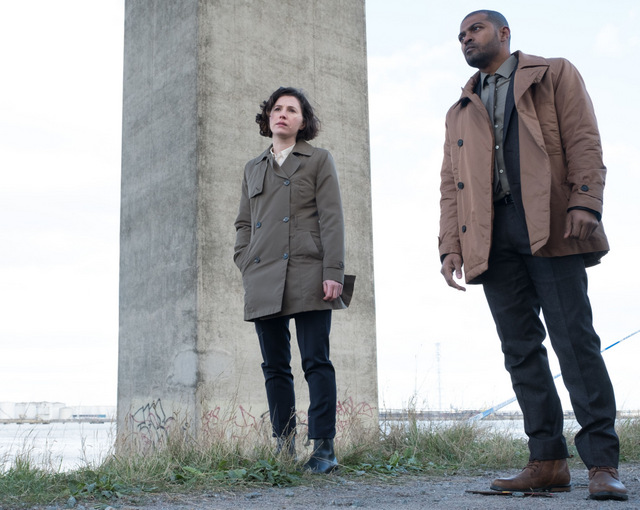 Further making the film feel so frustrating, it’s got a lousy ending. There’s a reveal of a larger shadowy operation working other angles and tying up loose ends. It largely makes for a clearing house final act with some of the most reprehensible characters killing off other reprehensible characters and a conclusion that feels more like a threat than a satisfying ending.

The Corrupted is a boring watch. Characters never manage to stand out and the subplots don’t get the time to flesh out to make the events worthwhile. It’s not hard to see why this seemed like a good idea for a film and it’s just as easy to see where The Corrupted lost its way.