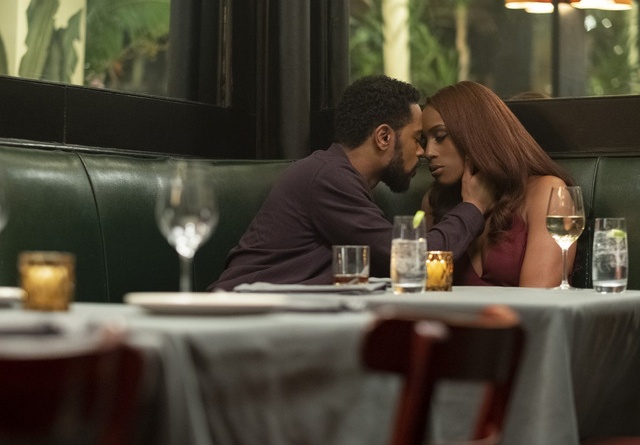 It’s probably going to be hard for viewers of a certain age to watch The Photograph and not immediately compare it to the 1997 cult classic Love Jones. Both featured impeccably matched charming leads with sizzling chemistry, likeable supporting casts and a rich, stirring soundtrack embedded in seemingly every scene. Honestly those comparisons aren’t necessarily off as The Photograph deserves to be cherished in a similar fashion for generations to come.

The film is tale of two love stories. Early on we learn the first, set in the 1980s, is destined to fail. As far as the modern one featuring writer Michael (Lakeith Stanfield, Knives Out) and museum curator Mae (Issa Rae, Insecure)? The jury is still out, but through the lessons of the past maybe these lovebirds can make it work where their predecessors could not. 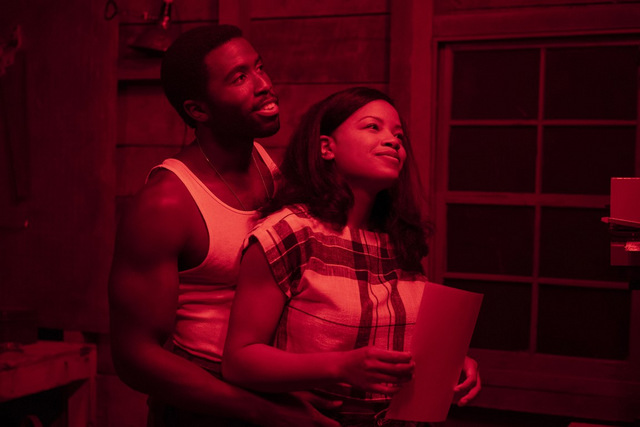 The two shared a deep young love with the rest of their lives ahead of them. Christina loved Isaac (played in flashbacks by Y’lan Noel, Insecure), but also wanted more out of life than just being a housewife. She dreamed of exploring her passion of photography and would eventually go on to become an acclaimed photographer.

Adams and Noel also have amazing chemistry, which gives the Christina and Isaac scenes an essential bittersweet perspective. 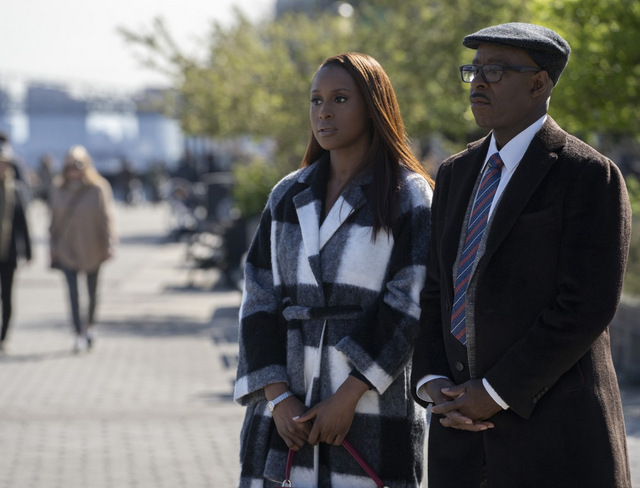 Hearing the tale of lost love resonates with Michael, who finds himself instantly smitten when he meets Christina’s daughter, Mae. The pair’s electric attraction is strong enough to connect their two friends (Kelvin Harrison Jr. and Jasmine Cephas Jones).

It’s immensely refreshing to watch a film featuring a black cast where racism and just the challenge to exist in America as black people isn’t a constant talking point. Movies are supposed to be escapism, but too often, black filmmakers feel this sense of obligation to shine a light on the injustices and oppression that seemingly won’t ever go away. That made Mae and Michael talking about simple things like their musical preferences so endearing. For the record, I’m with Mae in that Kendrick does make me feel super guilty.

Stanfield has that easy to fake, but hard to actually pull off smoothness that some actors can never pull off. Rae is a welcome presence in romance dramas as she doesn’t come off as overly polished and feels authentic in every scene. The film would collapse if Michael and Mae didn’t feel like a believable couple. Instead it seems foolish that they’d ever try and break up from their first date.

There’s layers to the film, but director/screenwriter Stella Meghie (The Weekend) smartly doesn’t waste time trying to set up this big mystery for the audience to solve. The payoff isn’t a huge twist and is obvious early on making the road to this discovery far more enjoyable. 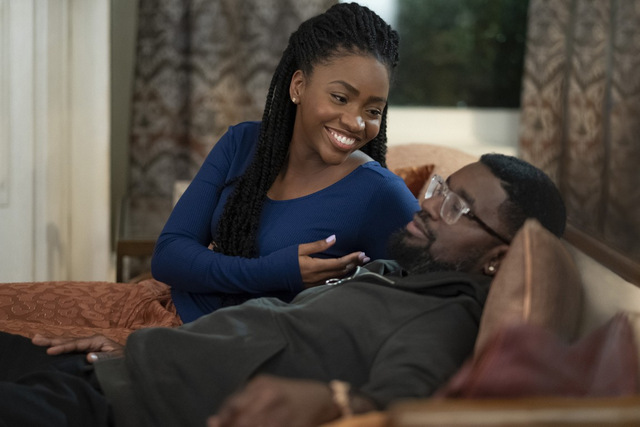 Meghie is a deliberate filmmaker giving characters space to breathe and inhabit the scenes as they carefully consider their thoughts and next words. This leads to a methodical pace that occasionally feels a little too slow for a film, but it’s truer to real life and helps the characters come off more like genuine people.

Lil Rey Howery (Get Out) and Teyonah Parris (If Beale Street Could Talk) provide terrific humor in supporting roles as Michael’s brother and sister-in-law. Meghie avoids the cliche of making the married couple miserable and their scenes were some of the best in the film.

Like Love Jones, music is an essential ingredient in The Photograph. With a soundtrack including Al Green, Solange, Mos Def, Patti Labelle, Karyn White and Anita Baker and Robert Glasper’s incredible jazz score, it would be hard for it not to be great. 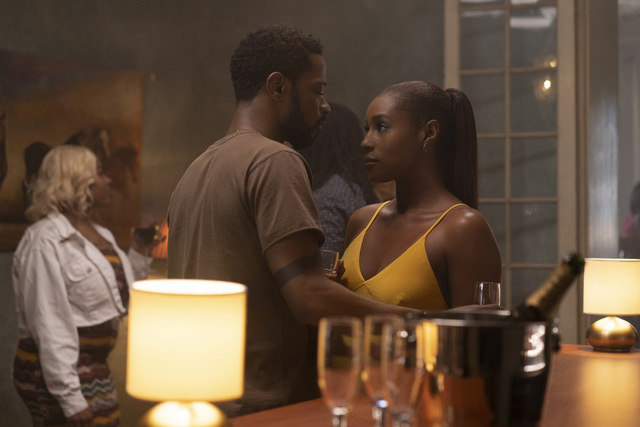 For the scores of slave and civil rights era films, it’s nice to get a well-crafted black romance film that’s as well developed as The Photograph. It’s easily the best option for Valentine’s Day weekend.