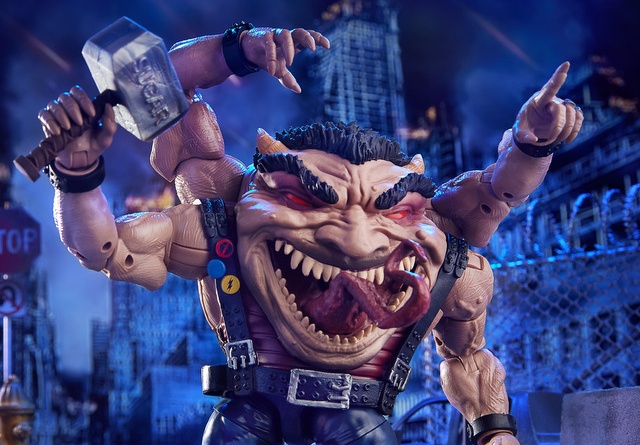 Not surprisingly it was a big Toy Fair for Hasbro’s Marvel Legends line. With Marvel Legends X-Men movie figures, a BAF sized Nimrod, Age of Apocalypse big bad himself Apocalypse and a few long time desired figures it was a wallet crushing day of debuts. Here’s some of them.

We’ve seen most of this wave, but didn’t know the BAF until this weekend. Sugar Man basically ensures we’ll have another AOA wave as there’s still a slew of main characters left like Magneto, Rogue, Sabretooth, Cyclops and Bishop.

Here’s the pre-orders for the various figures: 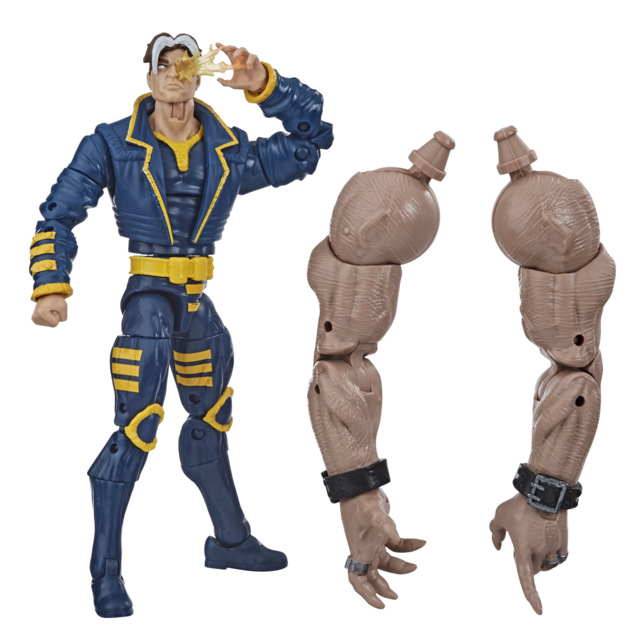 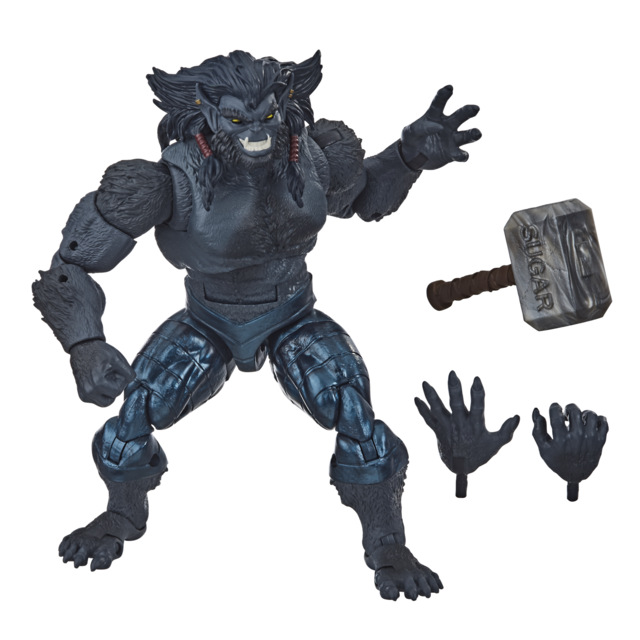 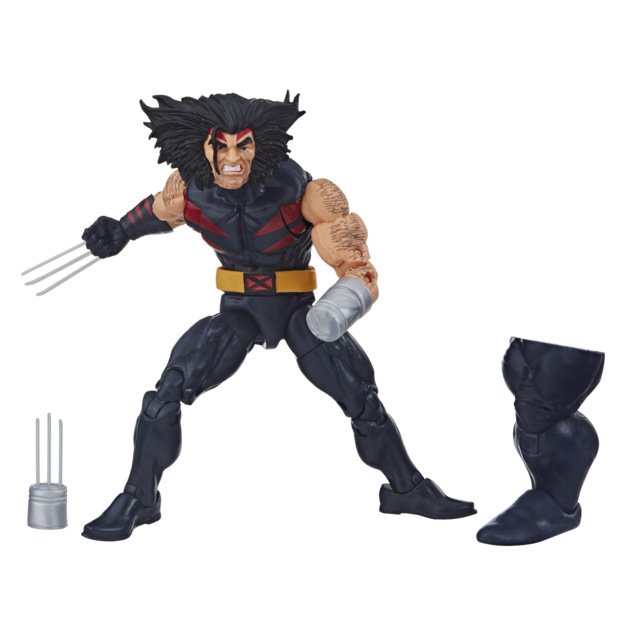 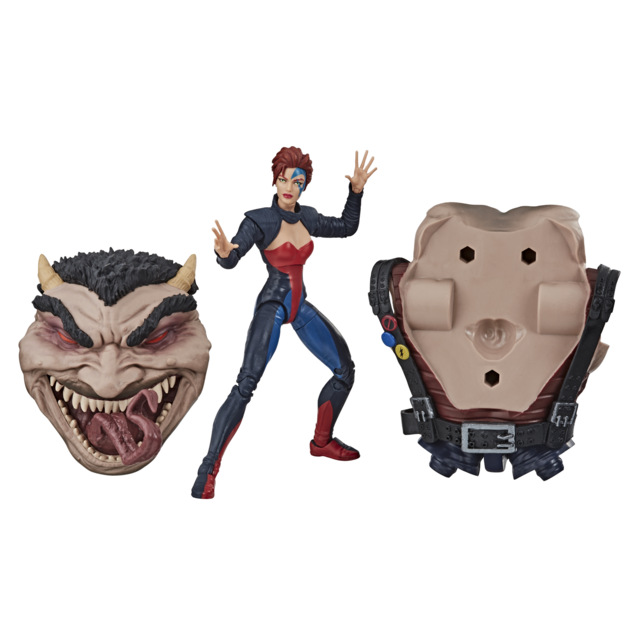 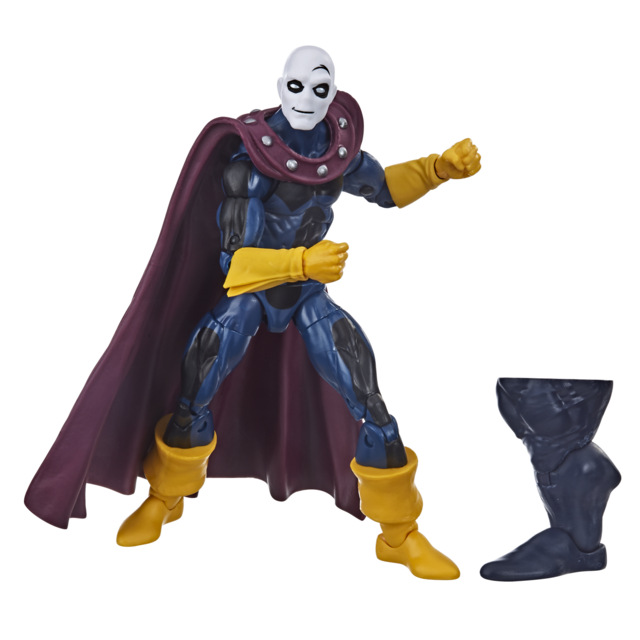 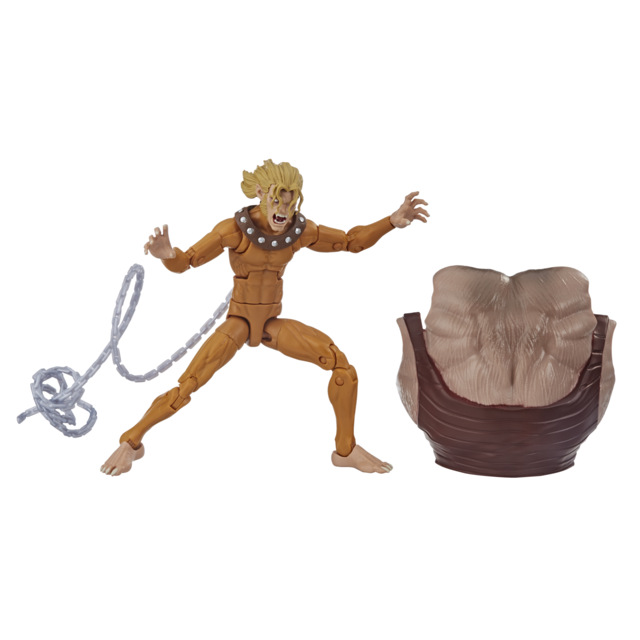 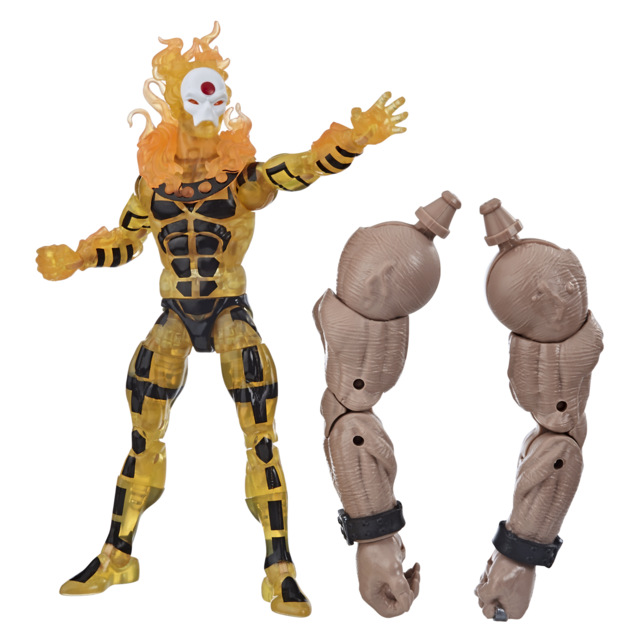 Hasbro also had an AOA Apocalypse on display, but no glammed up proto pics of him or Nimrod as of yet.

The real surprise was the reveal of a dedicated line of Marvel Legends celebrating the 20th Century Fox X-Men with excellent likenesses of Hugh Jackman, Ian McKellen, Patrick Stewart, etc.

Deadpool and Teenage Negasonic Warhead are a two-pack as well as Magneto and Professor X. The tanktop Wolverine is an Amazon exclusive.

Hasbro sent along a bunch of preview images, but didn’t send everything that was displayed.

Among those were the Vintage Spider-Man series including a John Romita style Peter Parker, Gwen Stacy with separate Mary Jane Watson head and a Peter Parker with classic glasses and a half Peter/half Spider-Man head.

Maverick and Black Tom Cassidy (!) were also displayed. Black Tom was a great reveal as he’s one of my favorite X-villains. Of course now I really want a Banshee figure. Another was the Nimrod figure. 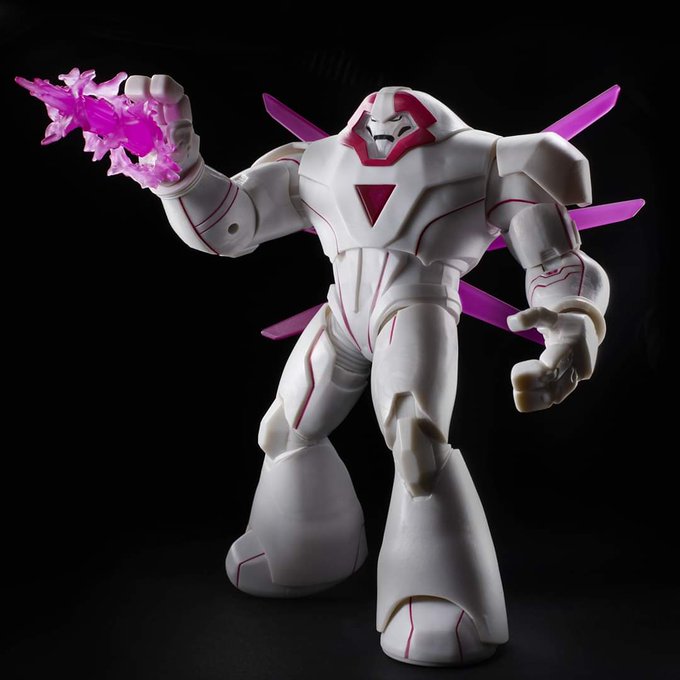 There were several exclusives as well.

Walgreens is getting an Iron Man 2020 figure, which you can pre-order now.

There’s also a Starboost Iron Man figure that looks pretty cool as well. This one is coming from Target.

The big one for me though was definitely the Target exclusive First Appearance Storm. It’s crazy to finally have such a major item on my wish list knocked off and the figure looks incredible. 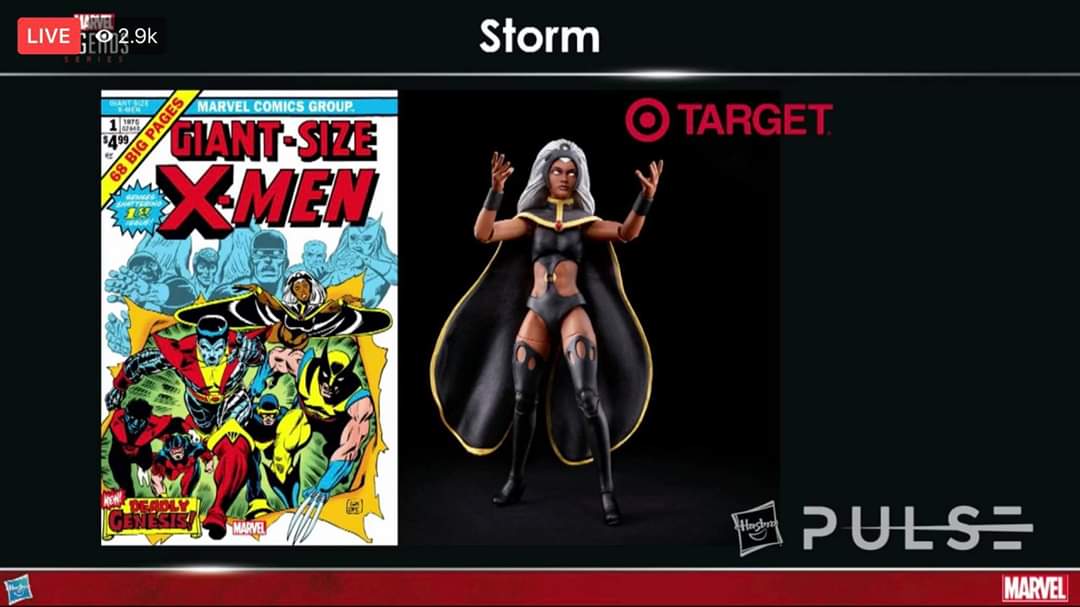