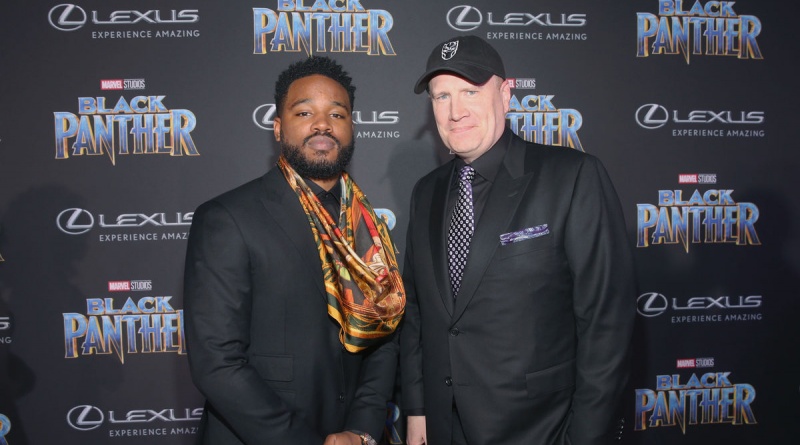 It’s no secret Marvel Studios president Kevin Feige clashed with Marvel Entertainment CEO Isaac Perlmutter, but it reached the point where Feige was about to leave the studio he’s made into a billion dollar juggernaut. And it was all over Perlmutter’s head in the sand mindset that films with diverse characters wouldn’t succeed at the box office.

Mark Ruffalo recently chatted with The Independent and shared recently that Perlmutter’s refusal to allow diversity in the MCU nearly resulted in Feige ditching the studio. Feige’s “him or me” ultimatum led to Feige being named Marvel Studios president without having to report to or work with Perlmutter.

Infamously, Perlmutter was responsible for the initial lack of Black Widow figures from the first Avengers film as he thought children wouldn’t want to buy them. And he also had the pearl of thinking War Machine could easily be recast as people wouldn’t notice the difference between Terrence Howard and Don Cheadle.

It’s kinda crazy now given the success of films like Black Panther and Captain Marvel, which have paved the way for the Black Widow standalone, The Eternals featuring a gay character and upcoming Disney+ shows like Ms. Marvel and She-Hulk.

Can you imagine if Feige decided to leave Marvel Studios and see if he could work his magic with the DC characters at Warner Bros.?