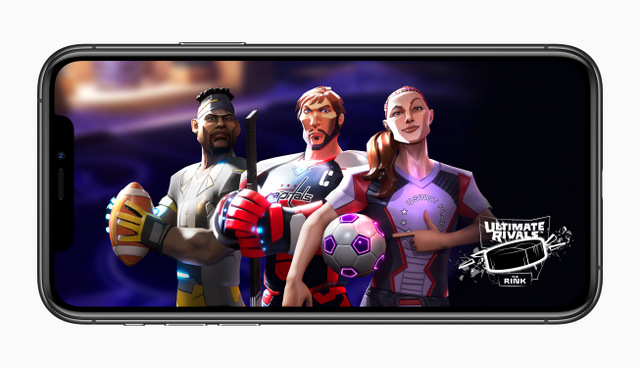 Bit Fry’s latest game mashes in sports stars from all leagues and some new additions prove they’ve got next in Ultimate Rivals: The Rink. 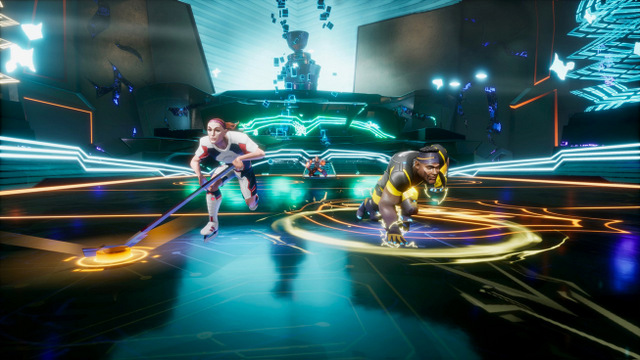 This isn’t your standard league as players can have them compete against stars like LeBron James, Russell Wilson, Clayton Kershaw, Mookie Betts, Mike Trout and Alex Ovechkin. Ever wanted to see a dream team of LeBron and Rapinoe? Now that’s possible with this extreme game of hockey. 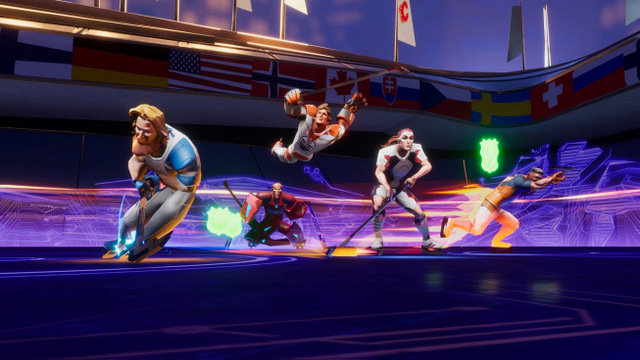 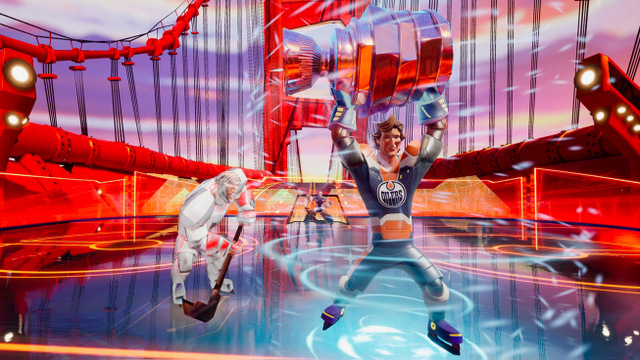 That means The Great One will get in on the action as well.

You can check out the trailer here.