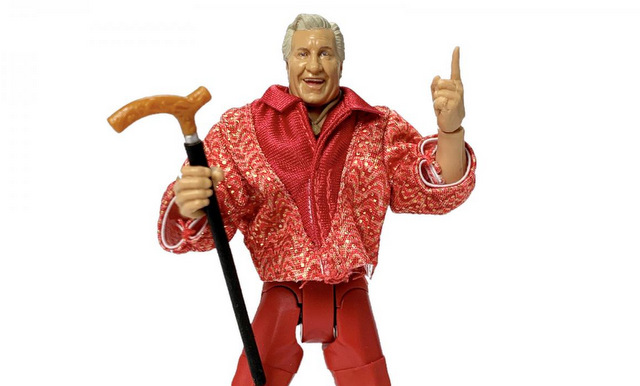 While a lot of events are shutting down, the Las Vegas Toy Con did go on as scheduled this weekend. Today, new WWE figures were revealed as part of Elite Wave 77.

We’ve seen some mock-ups of some of these figures, but this is the first time the figures themselves were on display. They include: 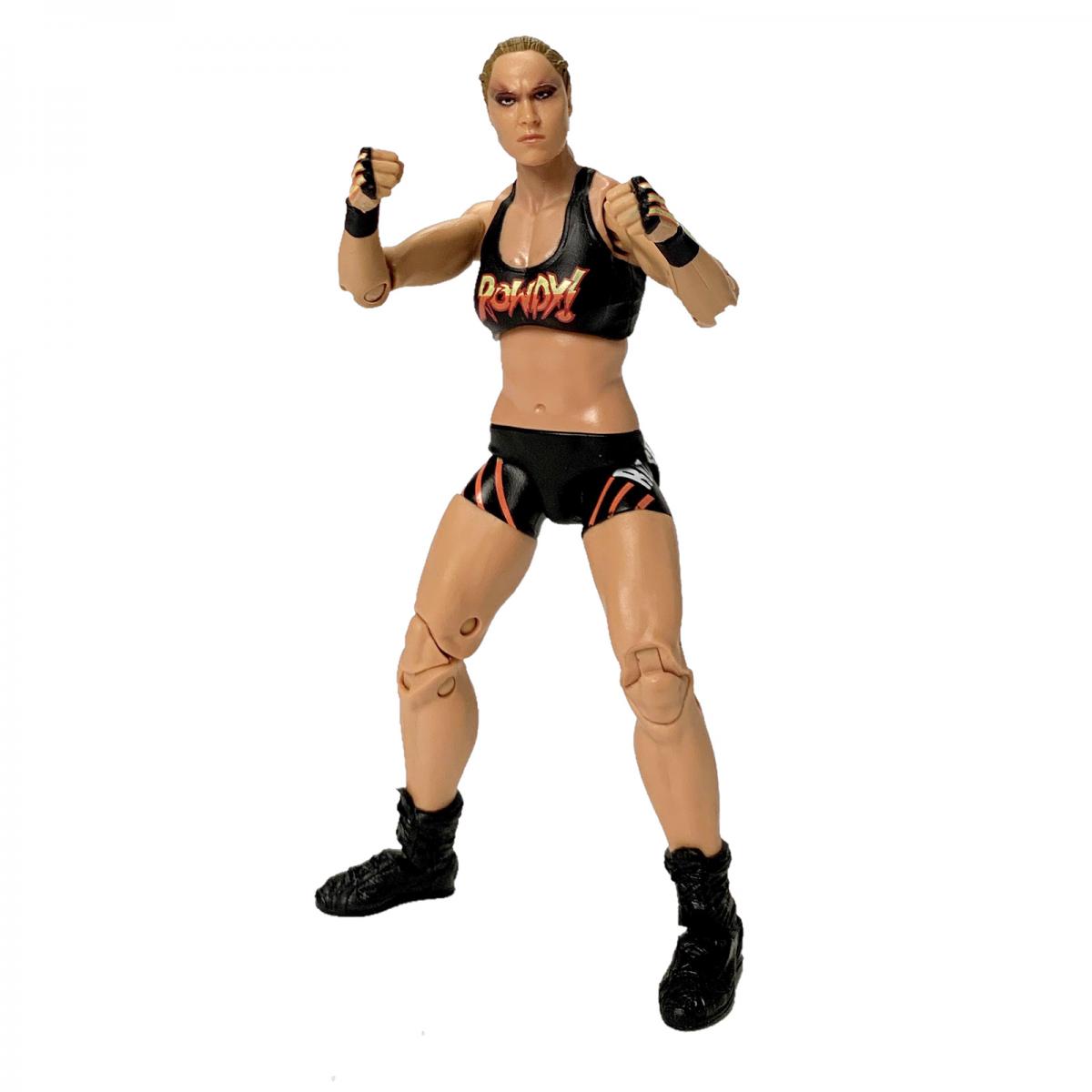 AJ Styles in his OC gear 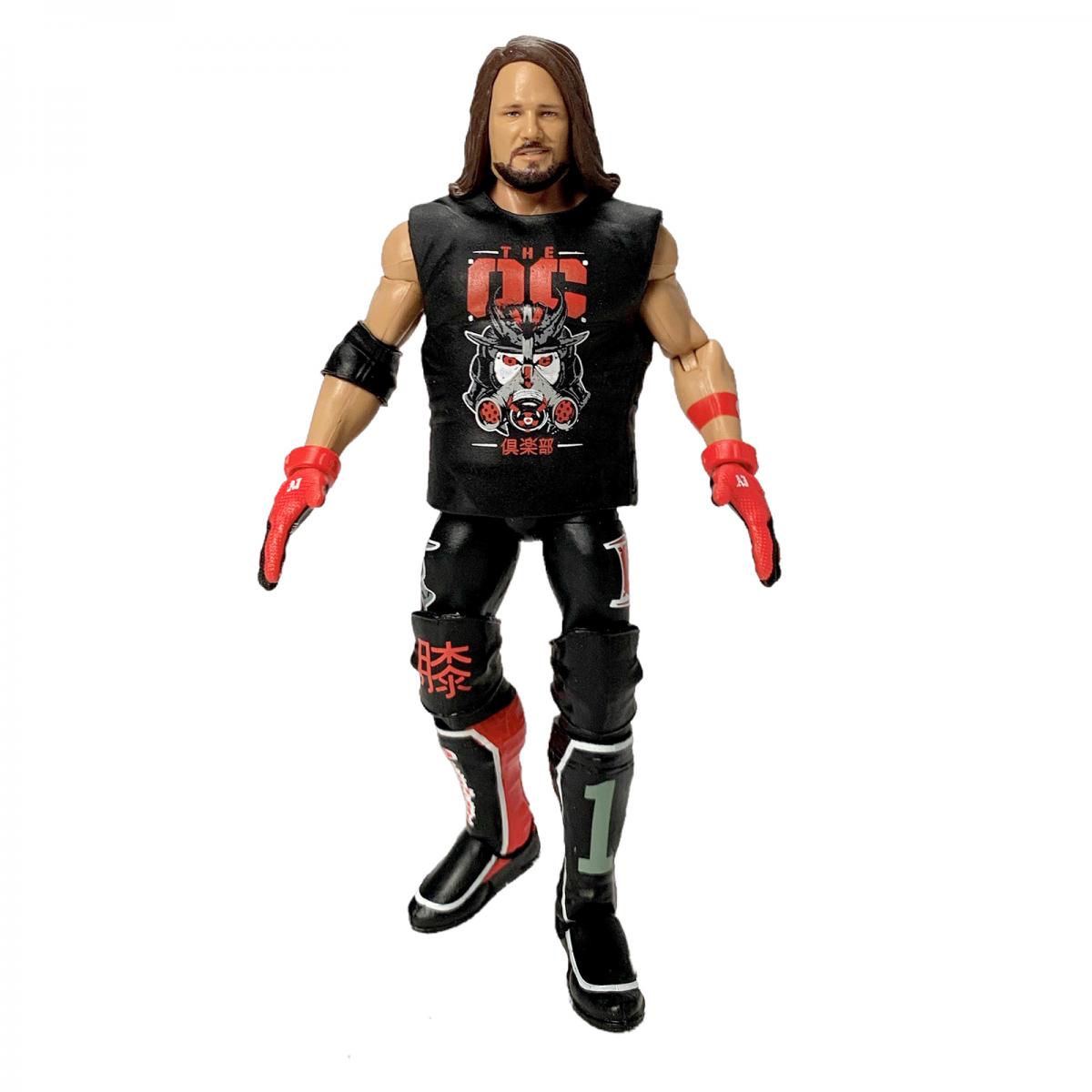 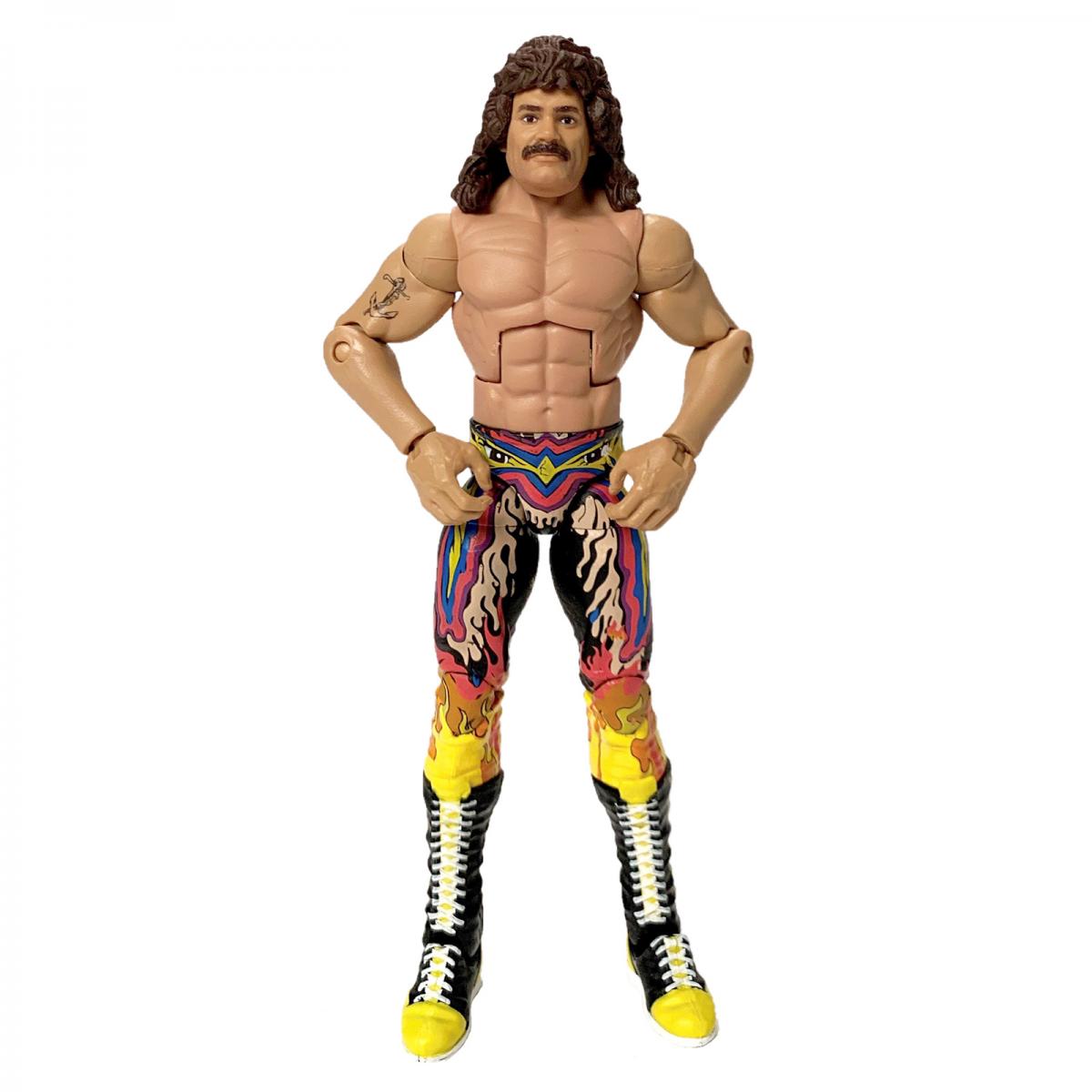 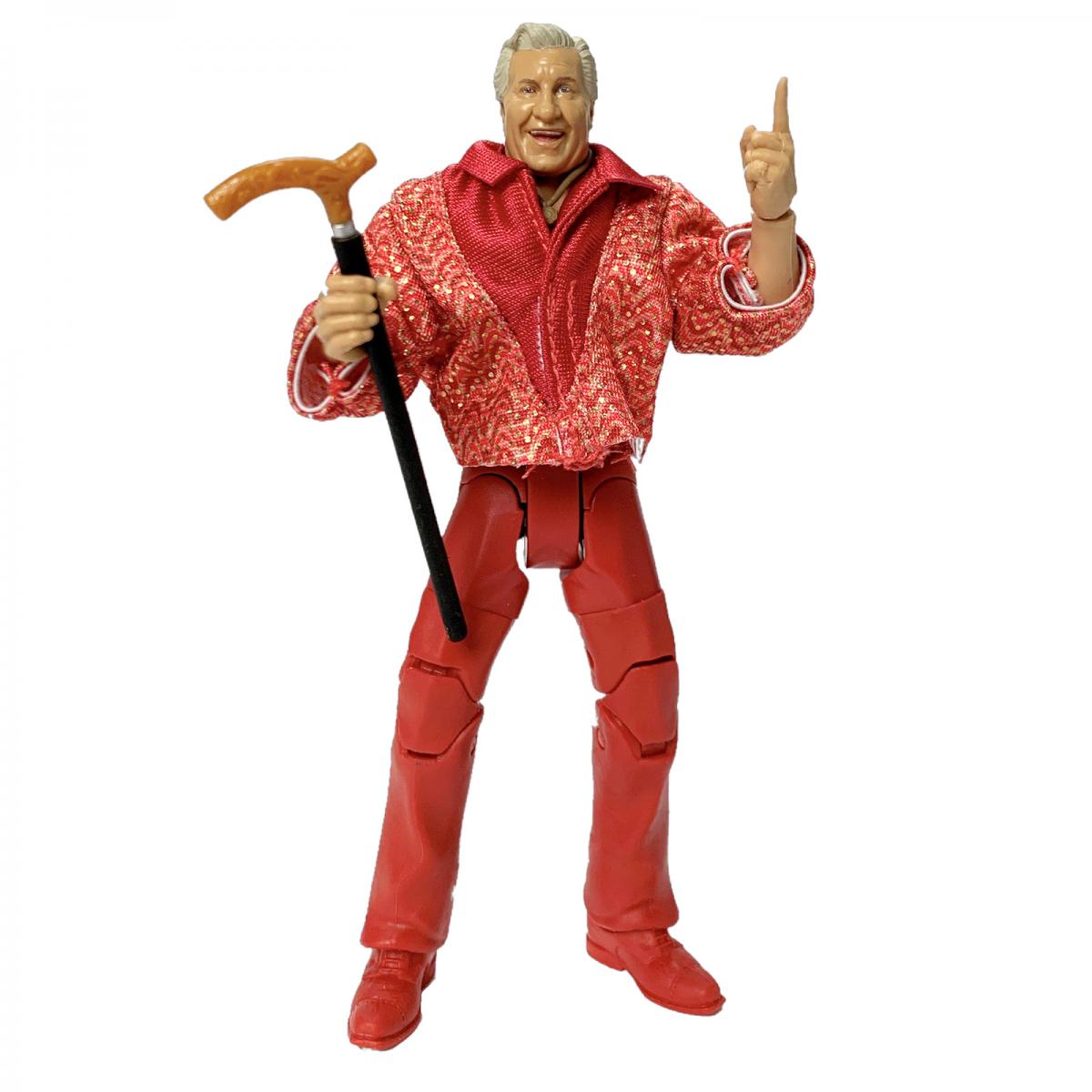 I’m most excited about Blassie to put with my Iron Sheik and Nikolai Volkoff figures, but all four look nice. It’s about time we got the full mullet Rude, but once again his attire is linked to The Ultimate Warrior. That’s such a bizarre move to me.

What do you think of these new reveals?