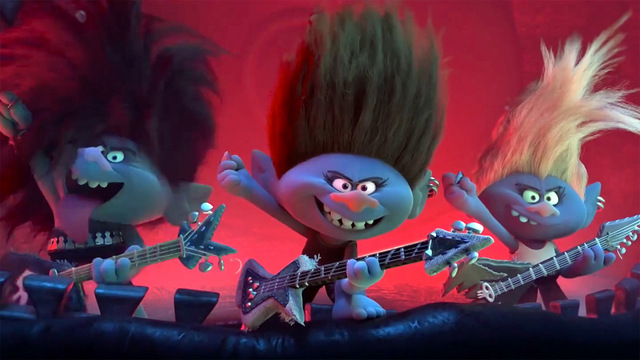 Universal Pictures is gauging the viability of releasing films currently in theaters or set to arrive in theaters before the worldwide spread of the Coronavirus.

NBCUniversal CEO Jeff Shell announced that some of Universal’s films will be available through on-demand services for a 48-hour rental and a suggested price of $19.99.

Films included in that list are Trolls World Tour, which was scheduled to release in theaters on April 10. Movies that are currently in theaters could be available as early this Friday, March 20. Those films include The Hunt, The Invisible Man and Emma.

“Given the rapidly evolving and unprecedented changes to consumers’ daily lives during this difficult time, the company felt that now was the right time to provide this option in the home as well as in theaters. NBCUniversal will continue to evaluate the environment as conditions evolve and will determine the best distribution strategy in each market when the current unique situation changes,” Shell said in a statement.

This is huge news of course as it could mark a shift in 2020 theatrical releases. Granted, this will hurt the bottom line especially where $20 covers the cost of one movie for a family of four instead of four tickets. Maybe Universal would encourage repeat views by a reduced secondary viewing cost?

And does this mean a film like Fast 9 could be back on the docket for 2020 after the previously announced delay to April 2021?