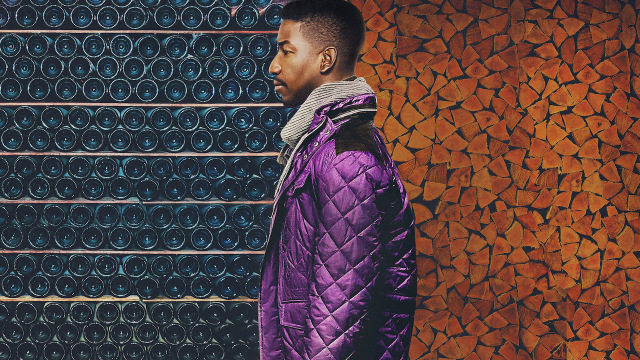 You don’t see a lot of movies about aspiring an master sommelier an even less featuring a black man. That makes Uncorked a welcome anomaly right from the start.  There’s not enough freshness to make for a memorable, must-see film, but it is a solid enough diversion with its focus on freedom that will be appreciated in this social distancing era.

Elijah (Mamoudou Athie, Unicorn Store) has a passion for wine and gets geeked out when he finds a welcoming audience to talk about what makes for the perfect bottle.

Director/Screenwriter Prentice Penny explores a subject matter that’s not the norm, which helps Uncorked stand out among a crowded field of more comedy driven Netflix originals. The film is at its best when focuses on the core family dynamic of Elijah trying not to disappoint his father while establishing his own path and getting that encouragement to pursue his dreams from mother. 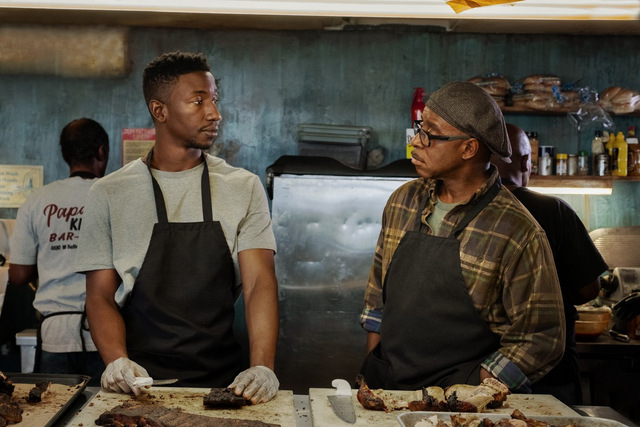 It’s also the best showcase for his strongest performers. Athie has a natural every man quality that helps him come across as relatable and likable. Nash and Vance are the quiet MVPs making a midway plot point disappointing as it leaned too close into cliches for this kind of drama. Penny thankfully does throw in less predictable twists as the film reaches its final act.

The soundtrack was puzzling as many of the song choices felt a little too contemporary given the subject matter. It’s jarring, loud and clashes with the more reserved makeup of the film. 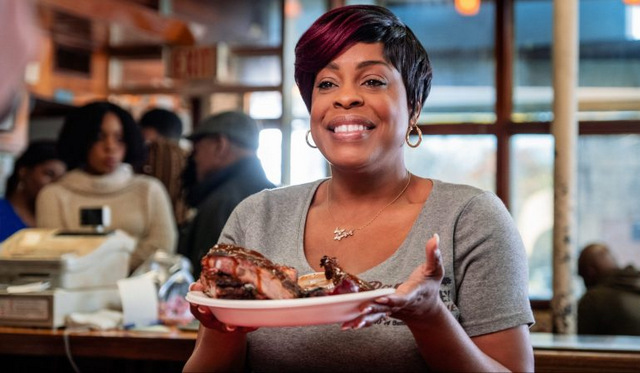 Penny spends a lot of time establishing the local ambiance. These establishing and atmospheric shots do a nice job of capturing the spirit and flavor of Memphis and Paris. Make sure to watch this on a full stomach as the BBQ close-ups will direct eyes away from the screen and to the fridge.

More screen time could have been better spent on supporting character development. Too often Elijah’s girlfriend Tanya (Sasha Compere) feels like an afterthought. Early on, she’s positioned as an important player, but gets sidelined during pivotal moments.

Penny also struggles developing Elijah’s classmates. Richie (Gil Ozeri) is set up as the comic relief character, but none of the jokes are actually funny. Harvard (Matt McGorry) starts off as a potential rival, but becomes a valuable friend even if Penny doesn’t explain what creates the change in perspective. I’m not totally sure if Meera Rohit Kumbhani’s Leann is actually ever named on screen. 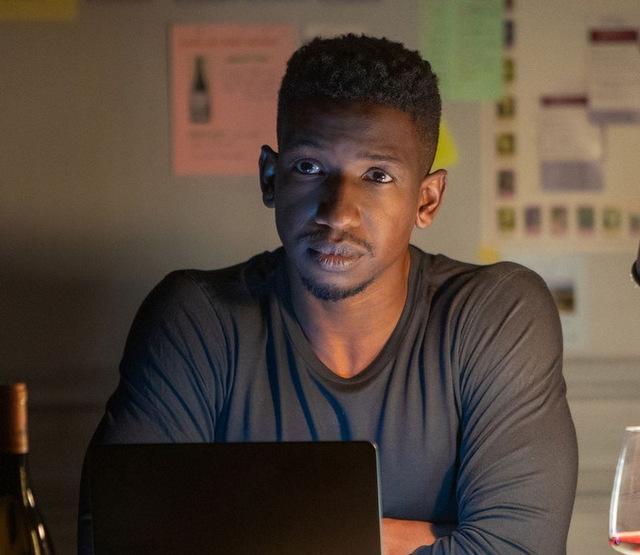 The encouraging aspect of the film is this is Penny’s first full length film and he shows plenty of promise to suggest he’s going to be a filmmaker worth paying attention to over the next few years.

Uncorked doesn’t exactly stomp any new ground, but it’s worth checking out especially with your favorite bottle of wine at the ready.