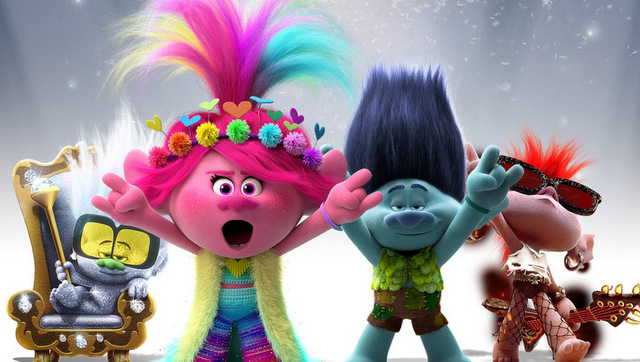 You’re stuck at home and the children have gotten beyond restless ready for something new to stay occupied for a few minutes. DreamWorks has you covered with the Trolls World Tour Watch at Home Party Pack to celebrate the debut of the film tomorrow at home and in theaters that remain open.

This is a pretty extensive pack with lots of fun ideas and activities including hanging decorations, make your own glitter microphone, a make your own red carpet, troll hair dying instructions and make your own diamond glasses. 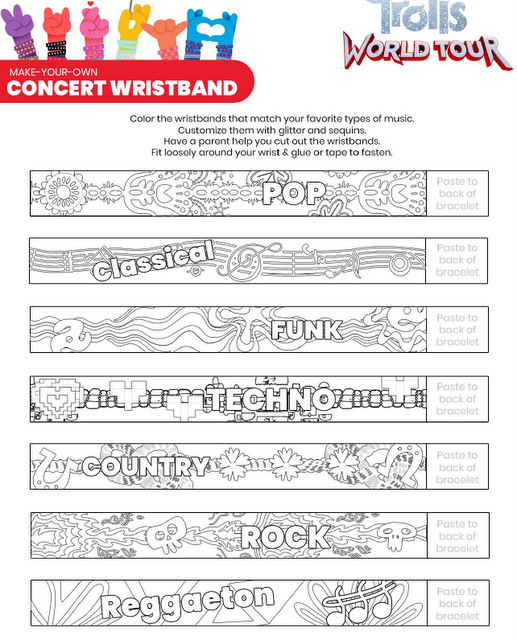 The party pack features some of the same art style as the film as well as drawings like your standard coloring book. As a heads up, some of the pieces require a little cutting so parents of younger children will have some early prep work ahead.

As far as freebies go, this is a really nice deal…provided you’ve got enough ink in your printer.

DreamWorks has also set up a series of How-To videos on drawing the various Trolls characters: