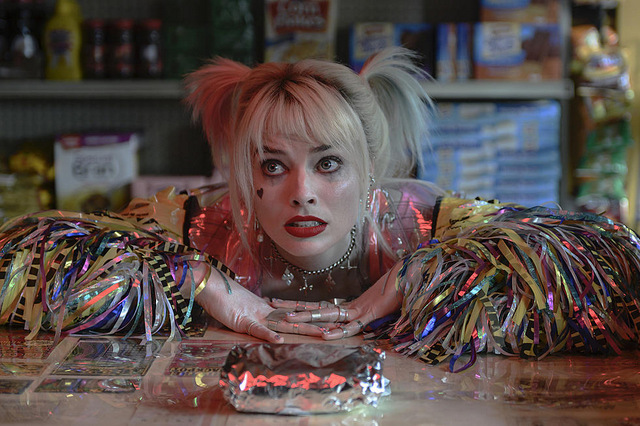 Harley Quinn: Birds of Prey has had an interesting 2020. It was the only comic book blockbuster to arrive in theaters before the Coronavirus pandemic turned everything upside down.

Worldwide, the Margot Robbie-led film earned $202 million on a $85 million budget. That’s a decent profit, but doesn’t indicate a lot of interest to make a sequel a no-brainer.

Warner Bros. was one of the first studios to test the early window Video On Demand market by releasing Birds of Prey to the format just a month after it arrived in theaters. Birds of Prey was a perfectly reasonable price of $19.99, but Warner Bros. has decided to cut prices even further.

Now you can check out Birds of Prey for $5.99. That’s a tremendous value for a relatively new film. I’m wondering if this price drop will open a floodgate of new interest in the film while revealing the ideal price point for audiences whose uncertain job status might make a $6 movie splurge more appealing than $20.

What do you think of this price change? If you were on the fence before does this make you want to check it out now?