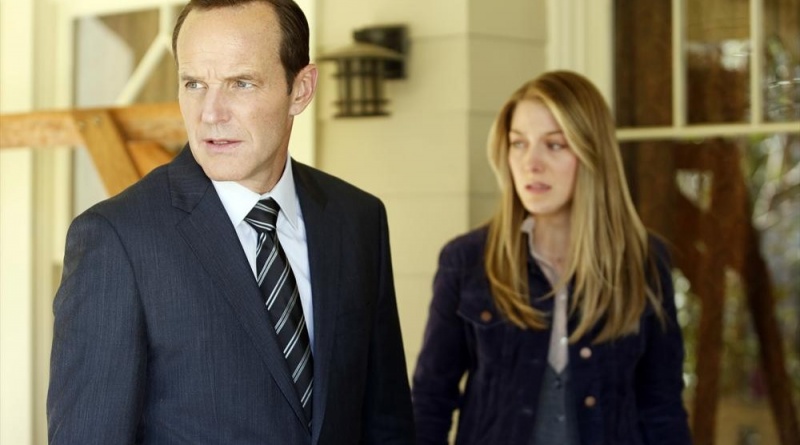 Repairs continued Agents of SHIELD’s lukewarm streak with an episode that felt well suited for Halloween instead of closer to Thanksgiving. As usual there were a few worthwhile developments to the larger subplots but it remains hard to be very excited by the episodes at this point in the season.

We learn that Ward and May have been casually hooking up on the side for a while now. Skye probably is a little too nice and inexperienced for Ward.

SHIELD is called in to deal with a potential telekinetic, Hannah (Laura Seay), who might have been responsible for a particle accelerator explosion. This is mind blowing. You mean The Flash’s entire premise was ripped off from an episode of Agents of SHIELD?? That might be the most significant development of this episode.

To stop a potential riot, May stuns the engineer so SHIELD can question her in a more peaceful environment. The engineer thinks she’s being persecuted by demons and questions if God has forsaken her. Shows typically do a pretty awful job trying to tackle religion in a thoughtful way, but this episode didn’t make Hannah come off as a fanatic or a weirdo. 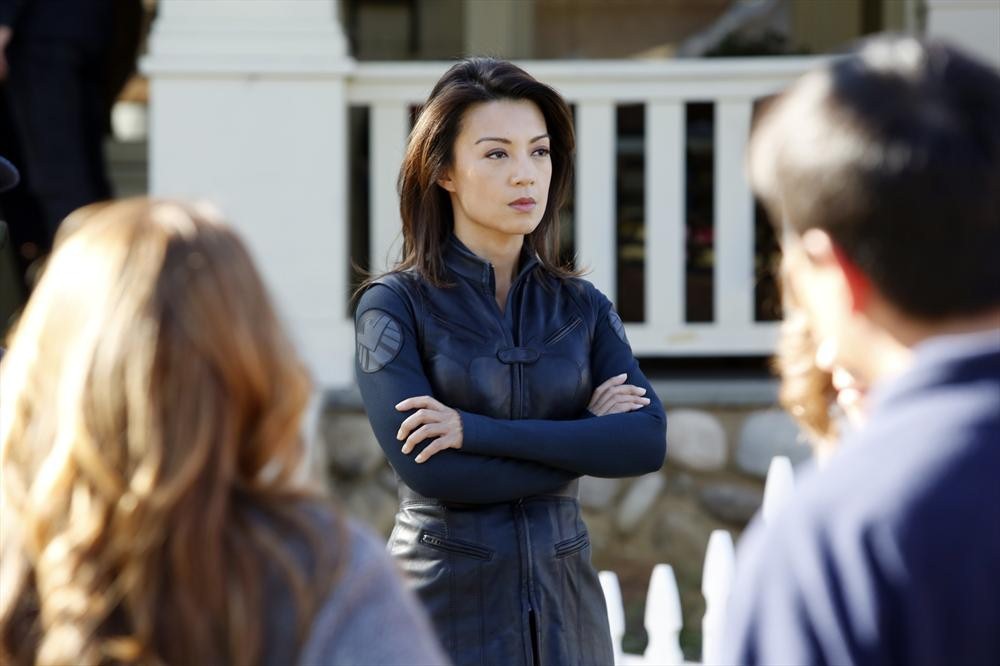 FitzSimmons think this is the perfect time to prank Skye as part of her SHIELD initiation. I’m glad the writers are spending more time trying to create storylines for FitzSimmons, but they are still pretty bland characters. They go on some ridiculous story regarding how May became known as The Calvary.

Ward later shares his toned-down take with Skye. Naturally this starts warping her take on May until Coulson tells her the far more tragic origin of that nickname and how ultimately it resulted in a very changed Melinda May.

Of actual random note, Repairs marks the series debut of Agent Davis (Maximilian Osinski), who won’t return as a series regular until Season 4 with The Ghost. He’s got a blink and you miss cameo as an agent helping FitzSimmons at the particle accelerator site.

Hannah actually wasn’t seeing demons, but her co-worker Tobias (Robert Baker, Supergirl), was the actual culprit who created mini-accidents to get her attention and spend time with her. The worst kind of stalker crush.

Tobias got trapped between worlds as he got stuck shifting between Earth and another world thanks to Malekith — Agents of SHIELD really got a lot of mileage out of Thor: The Dark World. So for everyone hating on TDW, Agents of SHIELD put in some quality work making it matter beyond those moments Thor returned to Earth. 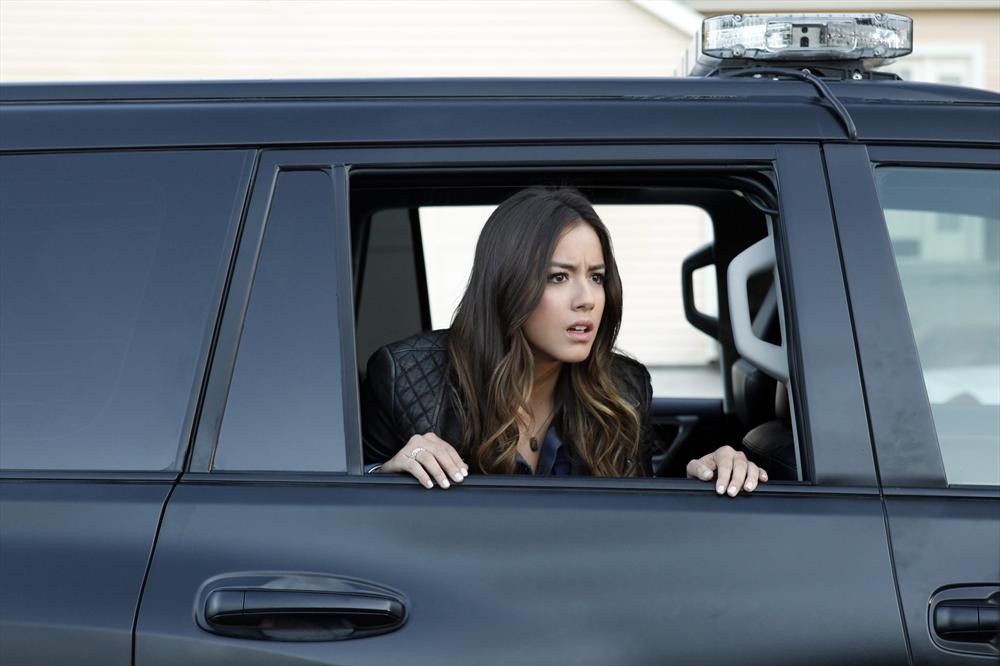 Tobias stalks the team on some fun, horror movie monster vibe and is essentially SHIELD’s version of The Invisible Man. One by one, Tobias takes the team out before he faces off with May, who once again proves why she’s the team’s resident bad a$$. And she even pranked Fitz to wrap the episode. Basically if you didn’t come out of this episode with a greater appreciation for May you weren’t paying attention.

This was a pretty simple episode, but it was a good enough standalone. While a lot of episodes have provided some tidbits to the larger plots, this focused on May’s backstory showing a potentially better way to go until it’s time to really start paying off these subplots.