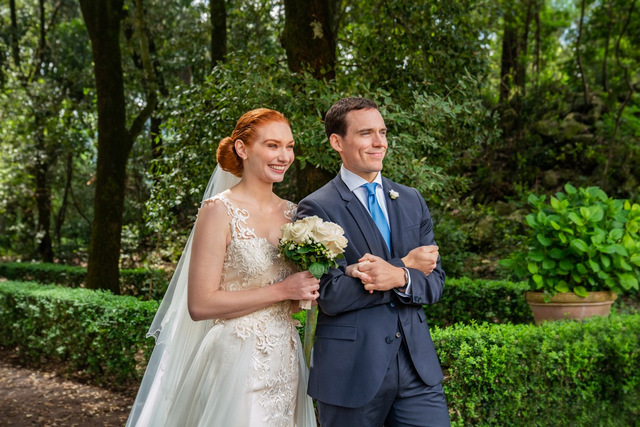 Love Wedding Repeat is a Netflix release that benefits from a quarantined audience. It’s a rom-com that starts off well enough, but never manages to recover from a shaky midpoint that should have got ditched at another table.

Sam Claflin (Charlie’s Angels) stars as Jack, who’s tasked with the seemingly impossible task of making sure his little sister, Hayley’s (Eleanor Tomlinson, Jack the Giant Slayer), wedding goes off without a hitch. 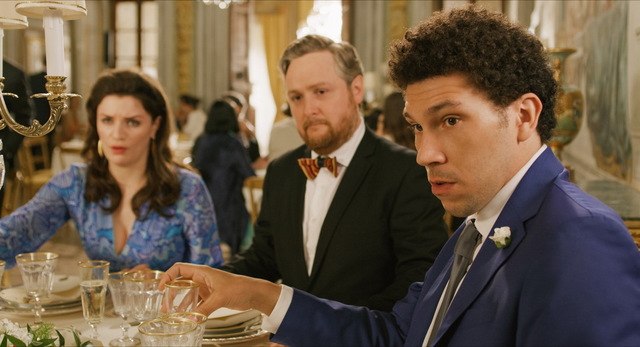 That seems increasingly less likely as Hayley’s “best maid,” Bryan (Joel Fry, Game of Thrones) is preoccupied with getting a gig in a director’s next film. Jack also has to contend with his nasty ex, Amanda (Freida Pinto), and her jealous new boyfriend, Chaz (Allan Mustafa); awkward pal Sidney (Tim Key) and wedding crasher, Marc (Jack Farthing), who threatens to ruin everything by declaring his love for Hayley.

Hayley has a questionable plan to ensure Marc won’t be a problem, which Jack further complicates with his execution.

If he can navigate all that, Jack might get a chance to reconnect with Hayley’s friend, Dina (Olivia Munn, The Predator), after their initial encounter ended in awkward fashion. 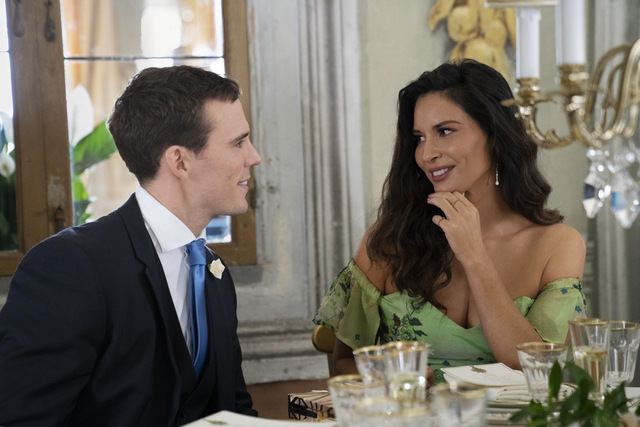 Craig devotes a significant amount of time playing out this initial scenario before going to the absolute worst case resolution. As the title implies there’s more than one way this could play out.

It’s at this point Craig’s time management with this premise comes into question. He does a messy montage exploring some other options before racing to the final outcome. Essentially Craig treats the premise like a multiple choice question with only two viable options.

Devoting more time to the various scenarios would have helped make the film not feel as rushed. Or simply considering which ultimately going nowhere subplots and scenes could have been scrapped altogether. 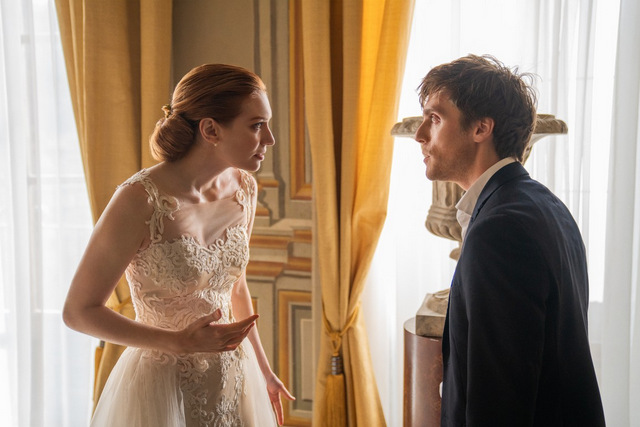 Craig’s approach front loads all the best comedic moments requiring the second half to go heavy on the sentimentality. That doesn’t give Fry the best moments as he was the comedy MVP early on as he worked up the nerve to talk to the director and stave off the advances of the very interested Rebecca (Aisling Bea).

Some of the script choices don’t make the most sense like why a sister would invite her beloved brother’s awful ex to the wedding in the first place, let alone sit with him. The pacing also doesn’t allow much in terms of showing this tremendous chemistry everyone talks about with Jack and Dina. 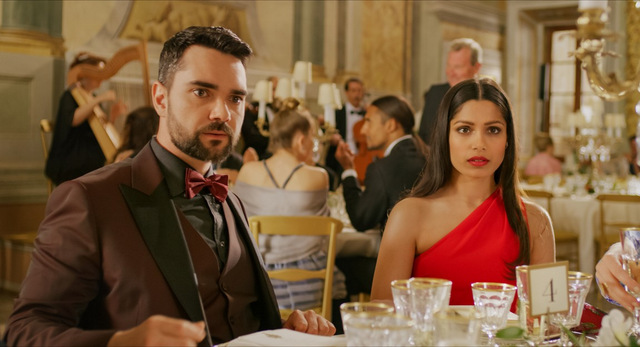 Claflin is the kind of actor whose career really needs the kind of course correct/refocus that comes from starring in a Marvel Studios film. Maybe Cyclops in the X-Men reboot? He’s got everything to be a superstar, but his roles rarely provide the best showcase for him. 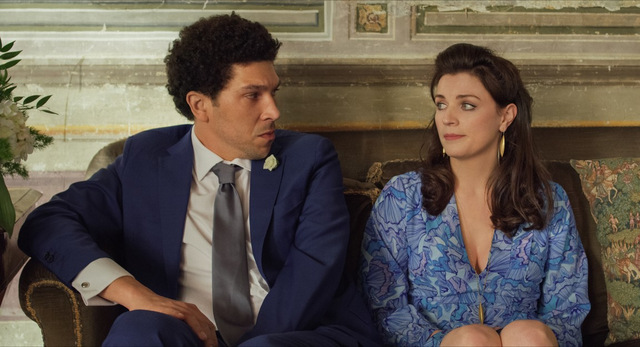 Munn is fine in an underdeveloped love interest role. Pinto also needed a lot more to do besides act annoyed and occasionally violent. Fry, Farthing and Bea are the most consistent performers in terms of making all their scenes work regardless of the context.

Watching the final version play out still manages to be rewarding despite the mishaps. Stronger character development would have gone a long way to making Love Wedding Repeat truly shine, but it makes for passable entertainment for viewers who want to enjoy a basic rom-com with a light twist.