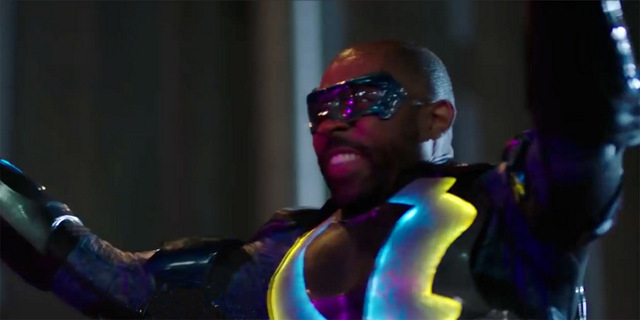 Now that I’m done catching up on old Agents of SHIELD reviews, I figured now was a good time to knock out Black Lightning. Besides having the longest episode titles this side of #blackaf, Black Lightning should prove a pretty easy series to catch up on in binge format. I’m going to assume the title of this episode, Black Jesus Blues, has a lot to do with Jefferson deciding to offer himself up to save Lincoln’s students from the shady school board determined to shut them down.

At this point in the series, not a ton of the episodes are focused on actual superhero action. I keep wondering if the better approach to the series wasn’t looking at Jeff in his Black Lightning days when his children were still little kids. At their current ages Jeff is stuck fighting his family (and Tobias) for screen time. That seems to be the normal evolution of a CW show by its fourth or fifth season, but zooming along to spotlighting the sidekicks doesn’t seem like the best long-term approach.

The superhero action in Black Jesus Blues is limited to Jeff and Nissa trying to track down a green light baby, Wendy Hernandez, whose holding cell was damaged. Fleeing the containment facility, she randomly runs around the city revisiting familiar locations when she was in Freeland over 30 years ago. Wendy and her psychotic breaks could have been an interesting angle for the episode. 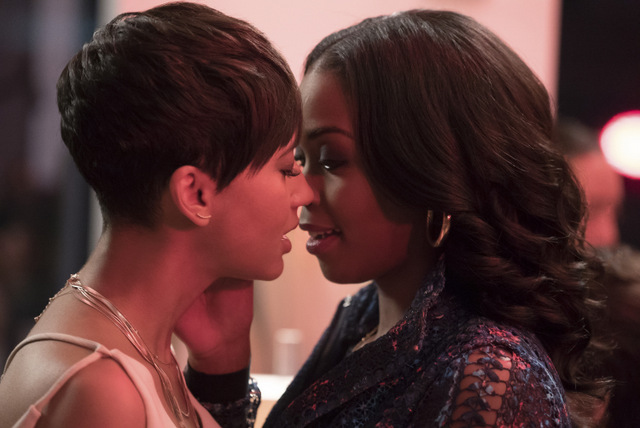 Instead, more attention was spent on Nissa’s dating life. Jennifer warned her not to get dried up so she attended a party and hooked up with the singer Zoe (Andy Allo). In her second hang out with Zoe, Nissa runs into Grace, who’s serving drinks at the party. You know my favorite aspect of superhero shows? Romance drama. Can’t get enough of it especially when it seems to be written with an emphasis on drama. And really, Nissa did come off like a jerk acting like everything was fine after ditching Grace then trying to play it off like they’re cool.

Nissa and Jefferson also clash over her enjoying the fanfare from the public. In fairness, Jefferson is acting a little stiff about acknowledging the people’s gratitude. Not every hero has to act like Batman.

Jennifer gets a visit from Khalil (and his ridiculous dreadlocks wig) and to his surprise, she’s not thrilled to see him even after he explains Tobias will kill him if he steps out of line. Khalil is right to be concerned as Tobias spends the episode killing off his old accomplices including a cop on his payroll. It’s not a bad thing to have a strong villain, but there’s only so much screen time in an episode and Jeff’s slice of the pie is dangerously slim after parceling out a portion for everyone else. 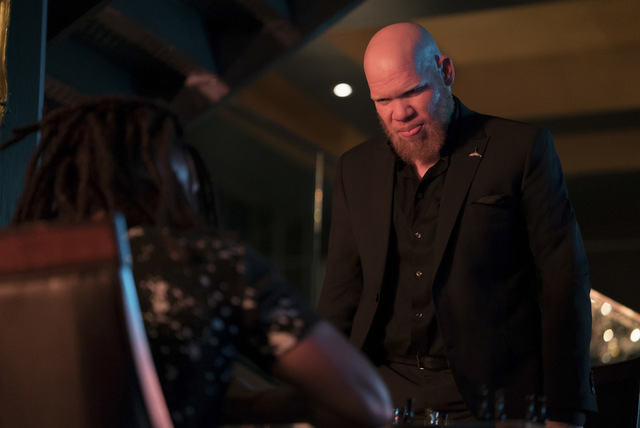 Lynn brings home Issa, a green light baby whose abilities trigger people’s inner thoughts and make them say their truth out loud when making eye contact. That’s a dangerous power and poor Issa probably won’t ever have a relationship. Issa’s powers spark a mild fight over Pierce family dinner, but Jennifer helps him figure out a hack not to have everyone mad at him.

As for Wendy? Turns out she’s not that much of a threat as Jefferson zaps her once real good and knocks some sense into her. Wendy opts to go back into the containment chamber while Lynn keeps working on a long-term solution.

On the school front, Jefferson has to step down as principal for not being on campus during the big fracas from last year’s season finale.  And his replacement? Mike Lowery. How did the random name generator manage to come up with the name of another well known fictional character? Was Axel Foley the runner-up choice? Jefferson’s students don’t let him walk off the stage without making him recite his mantra to them in the episode’s best moment. 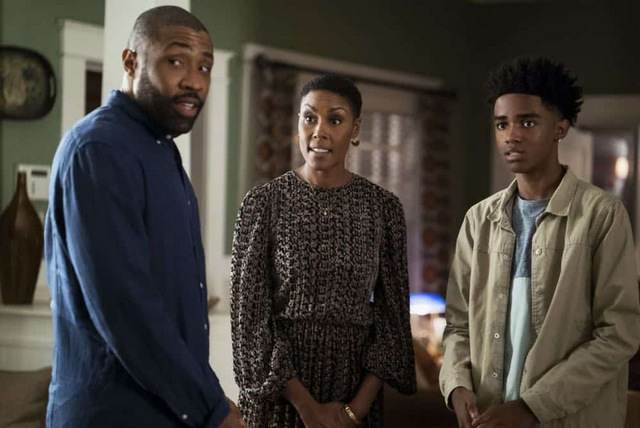 Black Jesus Blues didn’t really accomplish that much outside of teasing more Jefferson/Nissa tension and Jennifer’s continued reluctance to be a hero. It wasn’t an awful episode, but one that lacked a…(sigh) spark.