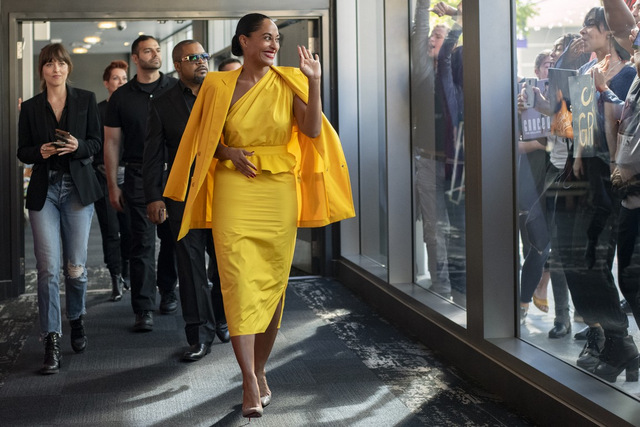 There’s something very weird about The High Note, an otherwise well acted and well-meaning film that’s dinged by a flat tone-deaf turn of events.

Grace Davis (Tracee Ellis Ross, Black-ish) is a fading music star playing the tour circuit while her manager (Ice Cube) is pushing her to take a Vegas residency.

Her longtime assistant, Maggie (Dakota Johnson), thinks Grace is ready for a comeback and starts overstepping to produce some remix tracks in the hopes that Grace will be inspired. Maggie is a walking music historian, which would make her awesome at trivia and come off like a know-it-all in the film. 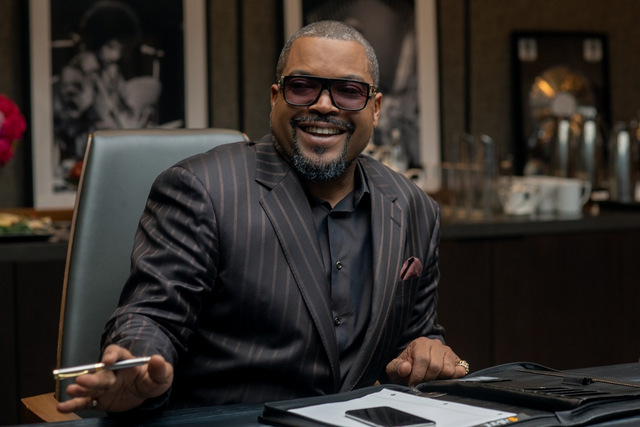 Maggie also encounters a talented singer, David (Kelvin Harrison, The Photograph), who’s still striving for his big break. David has a model girlfriend, but is immediately smitten by Maggie because the plot calls for it. If Maggie can overcome the romantic rival so quickly it hardly felt essential to have the girlfriend make out with him in front of Maggie.

Life as Grace’s assistant isn’t always a thrill for Maggie as Grace can be a full tilt diva and then snap into acting like Maggie’s best friend.

The advertising makes it seem like Ross is the star, but she has more of an extended supporting role, which is one of the film’s bigger issues. Johnson is a skilled actress. She’s likable and has an easygoing demeanor that makes her characters engaging. Still, debuting screenwriter Flora Greeson doesn’t seem interested in challenging Maggie with any true obstacles. Problems arise and get knocked out with little trouble.  Even when a major situation comes up, Maggie has a safety net to fall back on.

Greeson likely wasn’t writing this in mind, but the script comes off as an unintentional white savior story where the struggling (or successfully struggling in this case) black characters need help from a plucky white character to enjoy a new lease on life. 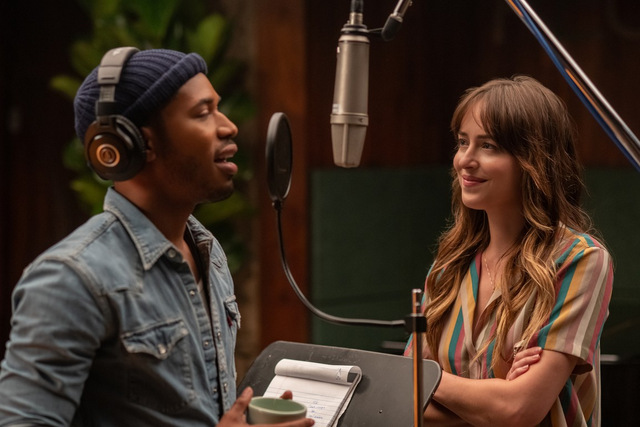 Sure, there’s a token conversation Grace has about the struggles she has as a black woman in the music industry yet there’s no evidence of it in the film. I had this nagging feeling that the Grace/Maggie dynamic would have played out and been more interesting if Grace were the white woman and Maggie were black. There’s some inherent additional challenges beyond being a woman that a black Maggie interested in the behind the scenes aspect of the music industry would face that would have made Maggie a more interesting character.

Zoe Chao and June Diane Raphael don’t have enough to do as Maggie’s roommate and Grace’s hanger-on respectively.

Grace would be better served as the insecure superstar concerned about her fading legacy and being pulled in various directions in her attempts to be relevant again. Given his financial status with the fancy house and scores of friends, David could be the overly confident singer annoyed that his big break is taking so long to arrive.

Regardless, the film would still be fighting its tug of war between Grace and Maggie’s subplots. The lack of conflict and struggle probably will play better in the pandemic era as there’s enough of that in the real world

I remember watching Dreamgirls for the first time and being completely captivated by Jennifer Hudson’s vocal performance. It wasn’t exactly a secret that she could sing, but she basically willed herself to the superstar stratosphere with a few songs in the film.

There’s a number of focused singing scenes yet the film lacks that signature song or strong vocal performance. Ross and Harrison are fine, but their vocal performances aren’t huge selling points. 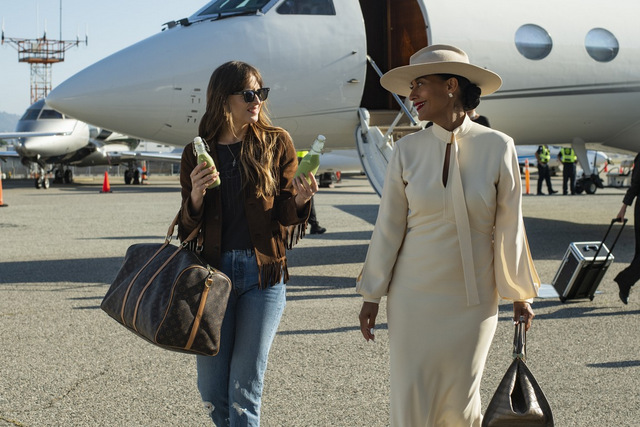 Director Nisha Ganatra (Late Night) establishes a warm and inviting tour of L.A.. There’s some nice slice of life shots that normalizes a city that’s often portrayed as a sunny, non-stop party. Ganatra has a firm command of the film’s quiet moments without making any scene come off too ridiculous or unbelievable.

There’s a plot twist near the end that’s so goofy and unnecessary it seems like a random excuse to neatly wrap the film.

The High Note is another film that should benefit from social distance quarantining as it doesn’t ask much of its audience than to enjoy the ride. Too bad it’s not a more thrilling tune.