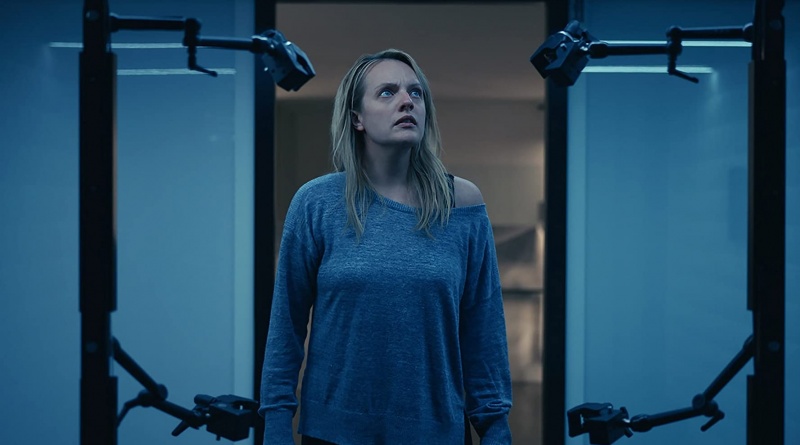 Even before the Coronavirus derailed the 2020 movie season, The Invisible Man seemed poised to be on a lot of best of the year movie lists. It was a sharp, clever and if not terrifying, than genuinely tension filled experience making for one of the better thrillers in recent memory.

Elizabeth Moss (The Old Man & the Gun) stars as Cecilia, a woman ready to flee her controlling boyfriend Adrian (Oliver Jackson-Cohen). Since Adrian won’t go along with an easy parting, Cecilia has to essentially make a jailbreak to get free of his clutches and stays with her friend James (Aldis Hodge) and his daughter, Sydney (Storm Reid).

When Cecilia gets news Adrian is dead, she’s momentarily relieved until she finds herself stalked by an invisible figure intent on ruining her life in every conceivable manner.

Director/Writer Leigh Whannell (Insidious) makes the film so effective by preying on viewers’ expectations of a classic horror boogeyman and largely turning them on their head. Whannell knows how to steer an actually thrilling thriller and how to build that sense of dread and apprehension whether by camera angles at distant positions or a point of view that looks like it’s from the perspective of Cecilia’s tormentor. 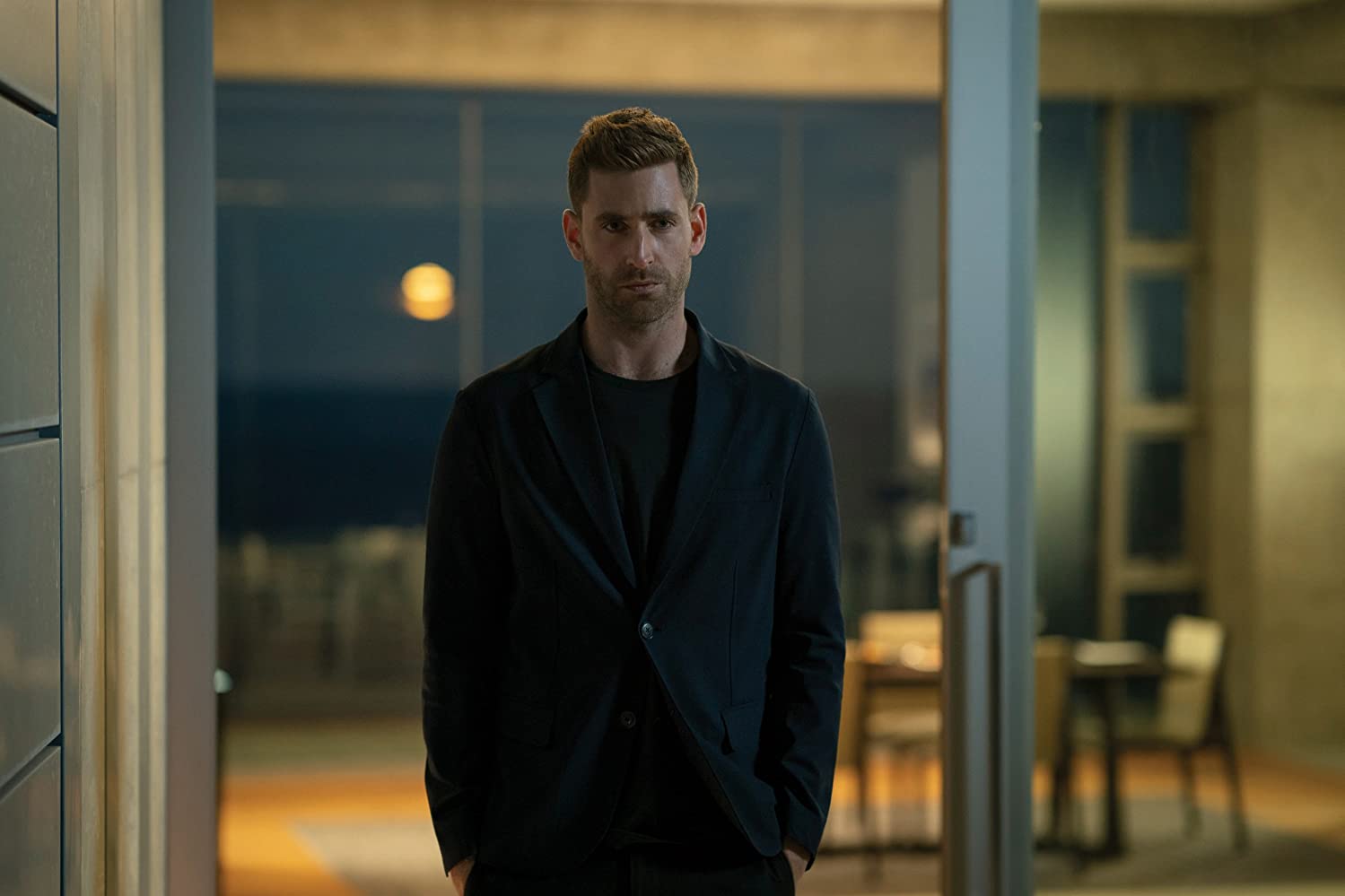 The film benefits from a terrific performance from Moss, whose expressive face and wide eyes conveys plenty of anxiety particularly in moments when Cecilia has to be quiet to track the Invisible Man. Hodge and Reid provide strong supporting performances while Jackson-Cohen is a very effective smug antagonist.

This is a movie that lives and dies by its conclusion and the final act is immensely rewarding fulling paying off the two-hour investment. While it might not be the best option for easily rattled viewers watching alone in quarantine, The Invisible Man is one of 2020’s standout films.

While the 4K provides the expected superior video presentation, the Blu-Ray is very solid. Blacks are rich and deep and the work on the optics suit is pristine with precise visible details on its makeup. The escape scene in the rain is noticeably clear and avoids the muddled atmosphere effect.

Not surprisingly, the 1080p transfer looks better during the brighter daytime sequences although there’s strong lighting throughout — check out the restaurant scene for a good example of appropriate mood lighting. 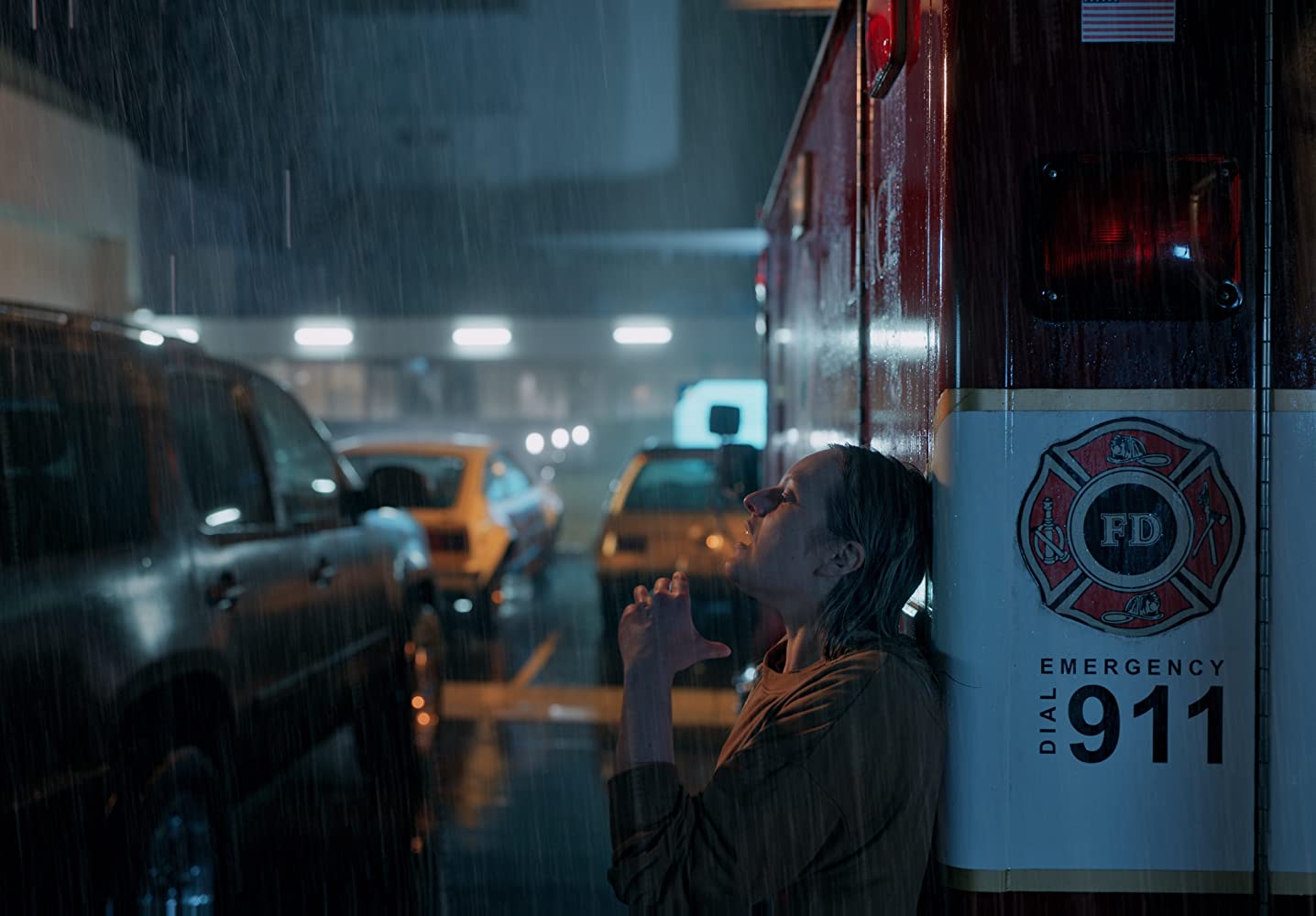 With an invisible enemy, audio cues are essential and this Dolby Atmos soundtrack brings viewers into the experience right away. The rain sequence again is showcased well in this segment as Cecilia goes to areas getting hammered by the rain to locations with some shelter allowing for the eerie quiet to settle back in.

Moss Manifested (3:54): This is a break down of Cecilia’s arc and how Moss handled the demands of the role from both a psychological and physical perspective.

Director’s Journal with Leigh Whannell (10:51): Your standard featurette from the director/screenwriter worth watching thanks to the engaging Whannell.

The Players (5:24): A showcase of the cast and their characters.

Timeless Terror (3:04): Whannell explains how he modernized the classic H.G. Wells story from flipping the Invisible Man from tragic victim to villain.

Audio Commentary: Whannell breaks down the film with various tidbits. Whannell is an energetic, engaging presence making for an entertaining commentary track.

Get The Invisible Man on Blu-Ray, DVD or 4K on Amazon.