It was a busy episode this week as Pillar of Fire heated up some storylines while some characters got iced.

We learn this week that Jen is kicking off more energy than Jeff did in his prime — ah yes, the Supergirl staple that the female characters have to be more powerful than their male counterparts coming through. For the record I’m not against powerful female superheroes (see Wonder Woman, Storm, Scarlet Witch, Captain Marvel, Rogue, Phoenix) it’s more that less creative writers go the easy route of just making the women spam characters who get by with their abilities instead of their technique, guile and intelligence.

And specifically in Black Lightning’s case, the dude rarely gets any time on his own to shine — a downfall of starting the series after his formative years — and now he can’t even be the strongest/most powerful character on his own show? Imagine if Martian Manhunter was written like an overall more formidable character than Supergirl on Supergirl… 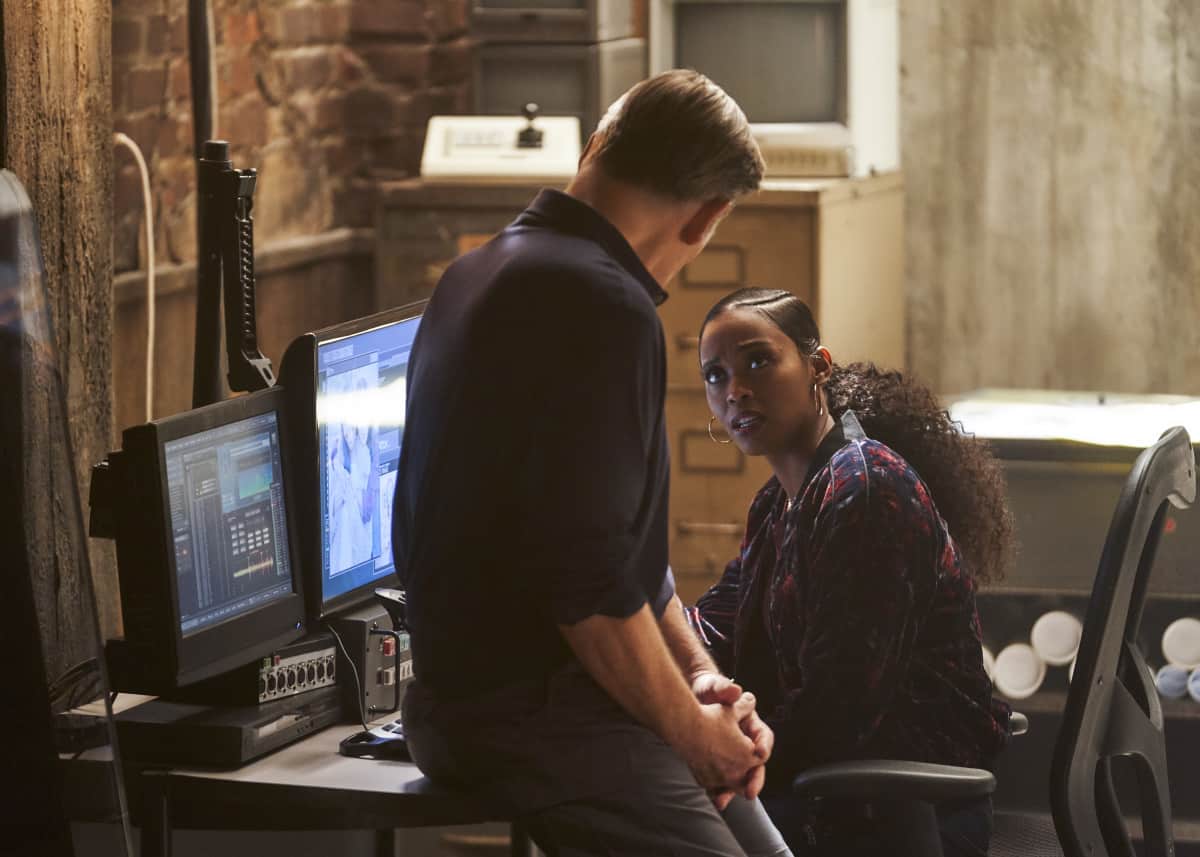 The focus on Jen continues as she decides to stay with Anissa, who I guess is now still staying at Grace’s instead of Gambi’s? I’m confused about her living arrangements. Either way, the moment Anissa leaves, Jen attacks a 100 hideout to get more info on Tobias. Man, I hate how teens are written on these shows. They always do the dumbest thing as often as possible with no sense of the potential repercussion. Then worse, they never have to face the consequences of their actions.

Jen overloads again and Anissa magically manages to teleport over as Thunder before one of Tobias’ goons shoots her. There didn’t seem to be any possible way for Anissa to arrive in time to help Jen and I’m over her whole storyline.

Anissa’s storyline is a little better as she noticed a pill at Grace’s deserted apartment and somehow decides it’s suspicious enough to have Gambi analyze it. Gambi can crack anything apparently and has done a thorough background check on Grace, who was sent from foster home to foster home before being made into a sex slave. And the pill is medication used to treat schizophrenia. In real life, Anissa would be so done with Grace, but she excuses these red flags by saying she’s held secrets from her too. That’s being a bit too generous Anissa. 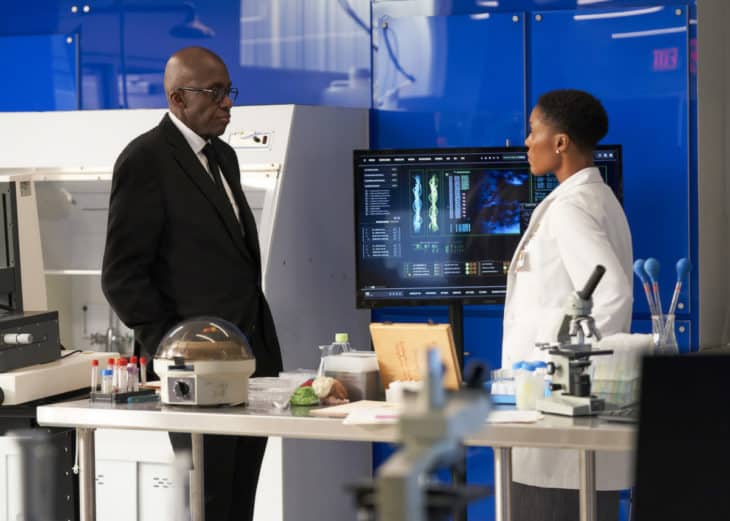 Odell tells Lynn that she’s being targeted by the Markovians as she’s come closest to stabilizing metas, a trick they would be very much interested in to prevent their meta population from dying. I feel like the writers aren’t quite clear what they want to do with Dr. Jace at this point. It’s kind of like she’s playing both sides, but she’s not actually getting anything out of her actions yet beyond being a nuisance to Lynn.

Thanks to students recording Lowry being such a dick about the tribute to Khalil his job is in jeopardy and the school board wants to give Jeff his job back. But for (dramatic montage) reasons, Jeff turns them down. This made no sense. Lowry has literally been written like a trash character that deserves no sympathy or a second chance and it’s not like Jeff suddenly forgot to juggle his responsibilities.

And it seemed incredibly out of character for Jeff to leave the fate of his students to someone who has repeatedly shown a lack of care or concern for their future. Lowry trying to guilt him for not being there the one time Tobias attacked the school and he had to be Black Lightning at the school is hardly enough justification to turn the gig down. It’s also just a wack look to have Jeff willingly stay under the thumb of a let’s be generous and say borderline racist boss. 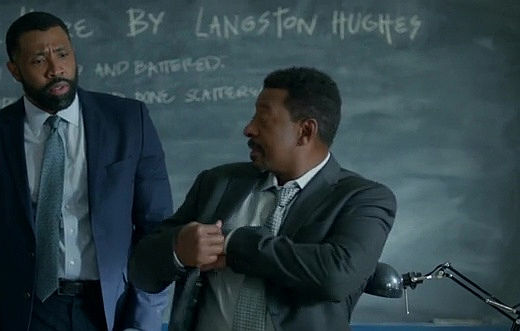 Tobias’ grand plan is revealed as he plans to be a meta arms dealer. He wakes his first retrieved pod meta — Marcus Bishop aka Shakedown. The show really is actually going with the legit Masters of Disasters. If only costumes can be part of this equation… Shakedown has cool vibration powers that come in handy when he and Giselle steal the rest of the pod metas and kill Odell’s security force.

Lynn calls Jeff and he and Thunder arrive in plenty of time to save her. Seriously, how are people getting around in this episode? They weren’t after Lynn of course, but the pod metas. Lynn did manage to wake up Wendy, the girl who harnessed the wind from a few episodes back so it wasn’t a clean sweep for Team Tobias.

Proving he is also a sensible dude, Tobias has rekindled his relationship with Giselle again. Even crime lords need love, y’all. Sadly, this means Tobias doesn’t have much need for a nerdy computer genius any longer so Giselle planted a car bomb that kills him. This was weird as we didn’t even get an appearance from RJ Cyler, just a hand that we assume was Todd. That also didn’t seem like the best move as Todd was down for the team and seemed like a useful asset to have on retainer.

I also don’t like the cliche of the bad guy killing off his own men once they’ve outlived their usefulness. Todd definitely hadn’t reached the liability stage at this point and there was probably more that could have been done with the character.

I didn’t love how everything played out this episode, but it certainly was eventful. Hopefully, Jeff will become more of a priority in the closing stretch of the season.