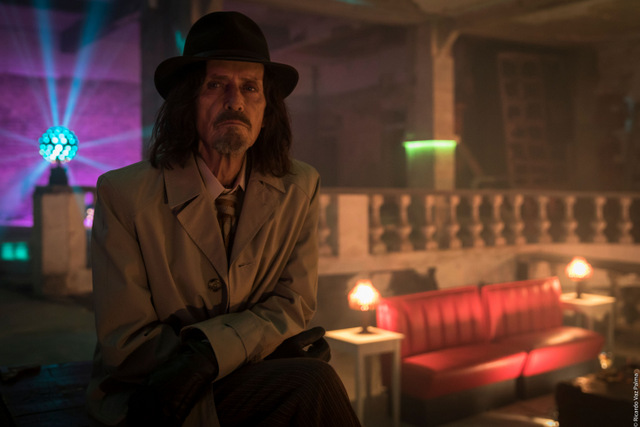 Occasionally there comes a film where the director thinks his vision is so next level that the world is not ready for it. Every scene is meticulously arranged to be as deep as possible with random everyday moments treated like it’s bracing for hundreds of think pieces.

Director Bruce McDonald has lofty visions for Dreamland, but it’s an overinflated, pretentious slog more intent on wearing viewers down than entertaining them.

A hitman (Stephen McHattie, Watchmen) decides he’s not down with his skeezy boss, Hercules’ (Henry Rollins), new business endeavor of child prostitution. Killing random people is one thing, but the hitman has a code. And for whatever reason, the hitman immediately starts having dreams of the young girls splattered in blood. Maybe there’s some clever metaphor McDonald is aiming for here, but it’s completely lost.

The hitman is also less enthused with his new gig in lopping off the finger of a trumpet player, coincidentally also played by McHattie, to make a statement from Hercules. 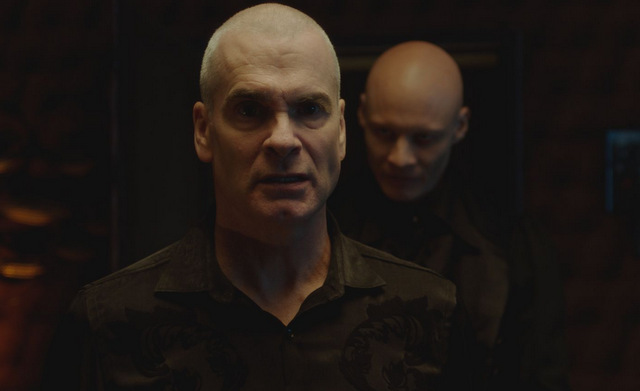 There’s no reason why McHattie needed to play dual roles especially when his line delivery is so painfully slow. Dreamland should prove very effective in helping viewers get some sleep if nothing else.

Perhaps the most interesting aspect of the trumpet player is he’s got a nasty drug addiction that makes his speech slurred as he bobs and weaves through a semi-state of consciousness. Maybe this could have been played for some dark humor or at best an entertaining wildcard character who keeps shaking the film upside down, but the trumpet player is too comatose a personality to inject much excitement. In a lot of ways it feels like McHattie is playing the exact same character albeit one with better hair.

The hitman’s newfound morality is also challenged upon learning one of the young girls is to be married off to a literal vampire (Tomas Lemarquis), the brother of The Countess (a wasted Juliette Lewis). Convinced by her brother to go rescue her, the hitman tries to pull off a daring rescue at The Countess’ heavily fortified lair filled with armed guests ready to take down any unwelcome company. 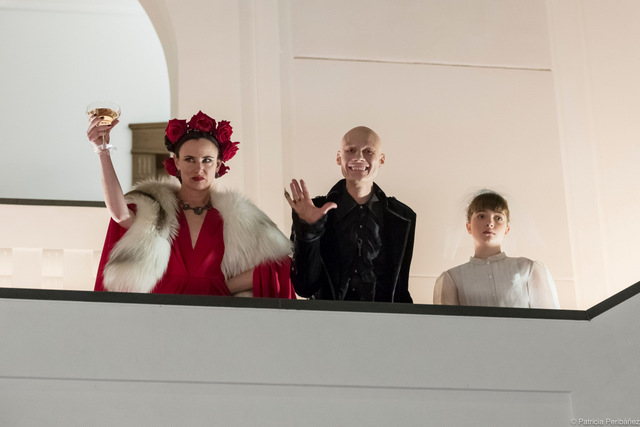 Dreamland has enough crazy elements that it should be a guilty pleasure, but it gets burdened by a sense that McDonald seems to think he’s crafting this deep commentary on…something with slow motion artistic shots, long lingering close-ups of the performers and despite a few hammy performances a lack of enthusiastic energy. Yes, that even includes the bloody finale that somehow manages to feel stale despite its set-up.

Writers Tony Burgess and Patrick Whistler get preoccupied with flashbacks, a storytelling device that only works with a cohesive narrative. Their script feels far too haphazard with little sense of connectivity or logic. Lengthy monologues don’t accomplish much beyond further muddling an already messy plot.

The last absolutely bizarre move I saw on this level was Panos Cosmatos and Casper Kelly’s Mandy. That movie was insane, but in a tremendous way as it embraced star Nicholas Cage’s knack for going extremely over the top. 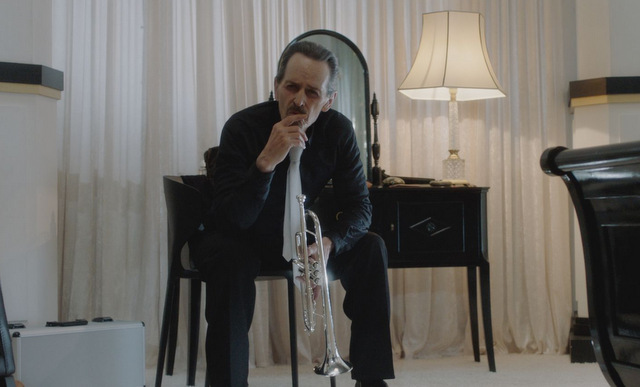 Dreamland lacks that enthusiastic performance to make it work and just becomes an endurance test. Sure, McDonald finds some interesting camera angles, but it’s hardly enough to warrant wasting time with a film that’s nothing like a dream.