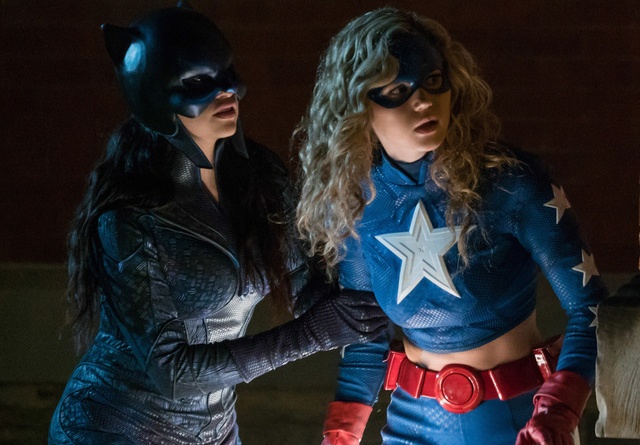 Right after the Justice Society promo pictures were revealed, I had serious doubts about Stargirl’s handling of the team. Wildcat didn’t do a lot to alleviate my concerns despite being an enjoyable enough episode.

Three months ago, Yolanda was living her best life —dating Henry King and running for class president against Cindy. Henry asks for a sexy pic just for him which we know won’t end well. The schoolwide reveal of the selfie is somewhat vague: did Henry just send it out to the wrong person? If so, he seemed shocked that it got out in a way that seemed to absolve him of any wrongdoing. I really don’t think making Henry’s role in this slut-shaming so vague is the right way to go. If he did play a role this was the slightest slap on the pinkie treatment he could have possibly received for doing something so jacked up to his girlfriend.

It seemed more like Cindy is apparently a super tech genius who can upload a selfie to various monitors and networks with a swipe of her finger. Given that seemingly every student with a name has some powers/is connected to the Injustice Society, that’s not that big a leap. Especially considering the arrival of the creepy Dr. Ito (Nelson Lee), who affirms his commitment to Icicle and The Injustice Society. Also of note, he mentions his daughter so let the theories commence. 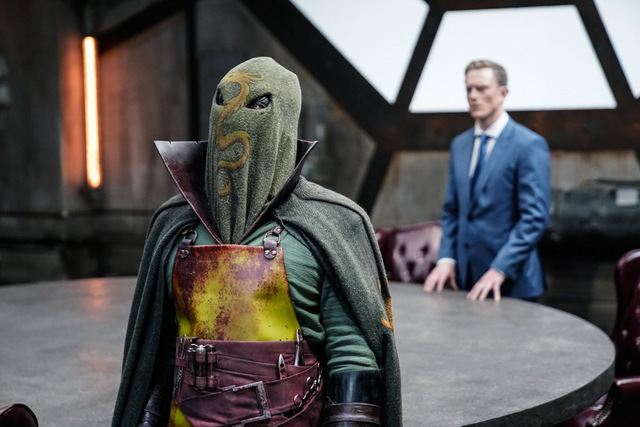 Ito didn’t like The Wizard much anyway and promises never to turn on Icicle like The Shade. That’s a surprising Easter egg, but will it get paid off? And for some reason Ito wants The Wizard’s body.  I don’t care if I say this every episode, but the costume designs really look incredible.

Yolanda’s home life has now become miserable as her parents have basically shunned her and her grandmother wants nothing to do with her. Hmmn.  If only someone could magically appear and get her life on track? 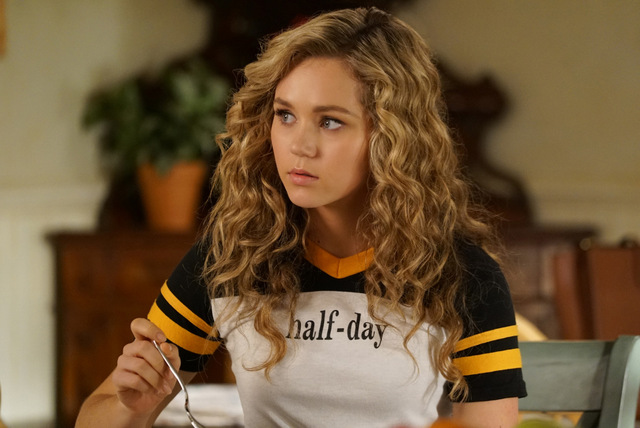 Courtney is trying to make sense of the costumes she stole and settles on trying out the ‘dangerous’ Thunderbolt pen. Mike casually mentions inviting his buddy Jakeem over for dinner. Ironically, Jakeem being handed the pen and channeling Thunderbolt is the most sensible character introduction of the bunch. Not one to give up too easily, Courtney decides Yolanda would make for an ideal Wildcat in her Justice Society cosplay crew.

Initially reluctant, Yolanda decides it’s better than being on permanent lock down. Three months and no cell phone seems somewhat excessive there in terms of punishments. The suit doesn’t fit at first, but it magically transforms to fit and be more stylish all at once. I’m thinking this was Thunderbolt magic? Courtney and Yolanda looking at Wikipedia to discover Wildcat’s powers was pretty funny. 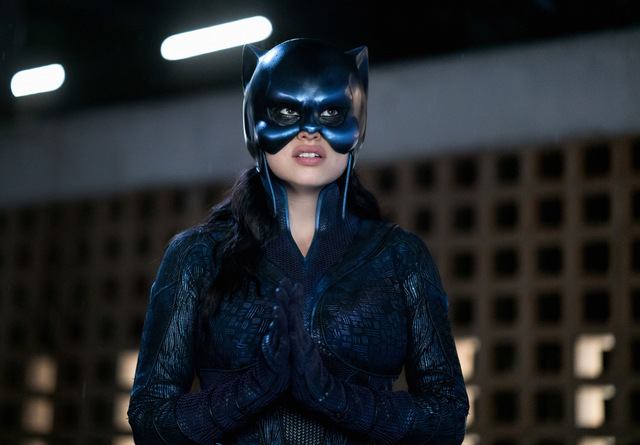 But let’s talk about a few issues with Courtney’s superhero recruitment program:

Principal Bowman coming to Brainwave’s room to play a fiddle seemed odd. I’m pretty sure we never saw The Fiddler in that opening act sequence, but maybe this is to throw comic book fans who know The Fiddler was a key member of the team off track?

Denise comes by to Pat’s shop to warn him about the town, but it’s not exactly clear if he caught what looks like The Wizard’s gear in the backseat. Pat sees the car again in the junkyard along with some vines. Seems like a suspicious person who already knows about the Injustice Society would suspect Solomon Grundy killed her, but what do I know? 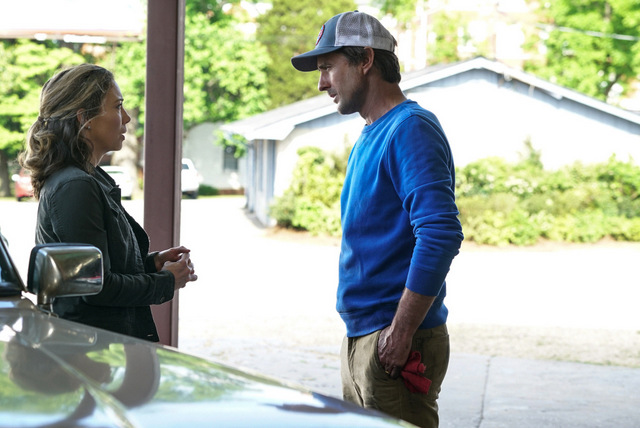 The biggest action this episode was Wildcat trying out her powers and breaking into a hospital room to get some possible intel on the Injustice Society. It didn’t make for the most exciting entry, but the quality of the show is strong enough to get through a slow stretch of episodes. Hopefully it doesn’t go on too long.