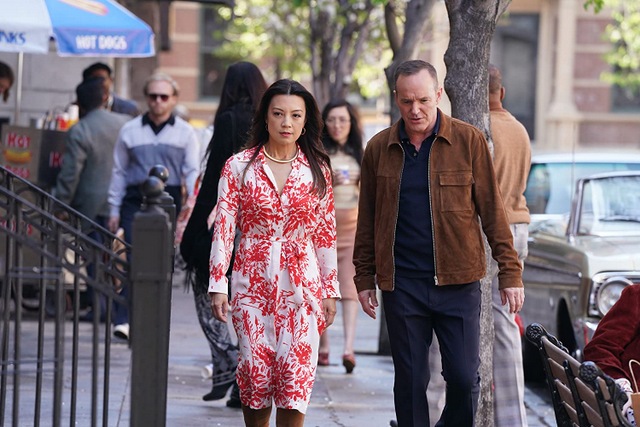 It’s taken a few episodes, but this last season of Agents of SHIELD is finally starting to build some fun momentum. A Trout in the Milk started off great with a terrific opening and never let up.

One of my favorite parts of this season have been the era appropriate openings. As a kid who watched a slew of 70s shows in syndication, this was easily my favorite so far.

In the 70s, Wilfred Malick is dead and SHIELD is celebrating a big reveal at the old speakeasy. Coulson, May, Sousa and Daisy check it out while Mack and Elena visit the old lighthouse. Mack used that mission for an impromptu date night at the deserted SHIELD base — or what should be abandoned. It’s full of SHIELD agents rocking the vintage blue and white comic colors. Seeing these colors doesn’t change my mind at all that the MCU SHIELD agents really should have gone with that look all along. 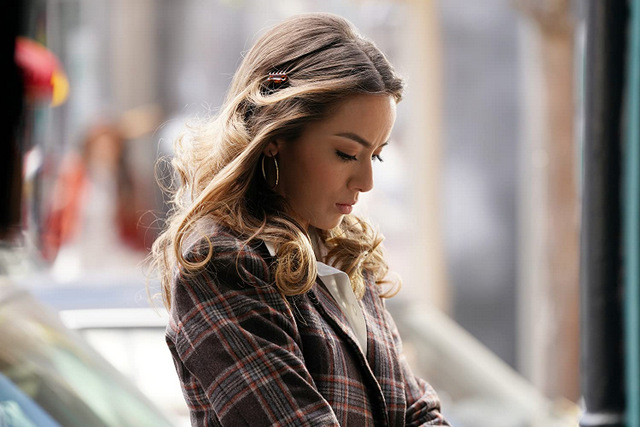 Back at the Zephyr, Deke asks Jemma the question I’m sure a lot of us are asking: Where’s Fitz? Exactly. She assures Deke they’re going to be reunited with Fitz soon.

Coulson and crew are shocked to see that not only is Wilfred Malick is still alive, but also his son, Nathaniel (Thomas E. Sullivan), who should be dead by this point. Of course Gideon (Cameron Palatas) is around and isn’t happy Daisy turns down his advances.

The Malick family is on hand for the big reveal of Project Insight — The Chronicoms tipped Gideon off on a major initiative that could turn the tide for Hydra decades earlier than planned. It’s still in the planning stages though and won’t be completed until three years.

That means the names on the hit list are a little different with Bruce Banner, Nick Fury, Peggy Carter, Victoria Hand and even former Howling Commando Jim Morita. I loved the random return of Rick Stoner (Patrick Warburton) to finally give him a “current appearance” in the series. Enoch makes a timely return to rescue Coulson’s crew just before The Chronicoms pull off their cheat code by jumping to three years forcing SHIELD to follow them. 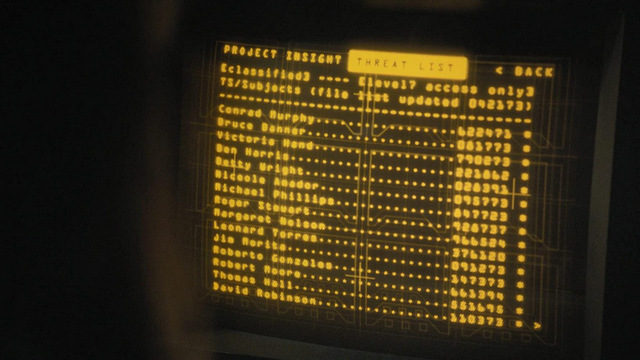 Sousa has been a fun addition to the team and his skepticism at some of the team’s methods and technology — his geeking out over Daisy’s phone was hilarious. I’m curious what the end game is for Sousa with the show and his status with the MCU in general. Would it make sense to throw him into the future to make a return to the movies or a Disney+ series?

May’s emotion by proximity seemed silly at first, but this episode proved it definitely has its uses as May kept shifting to various emotions including a contact drunk high. Jemma’s failing memory is intriguing especially as it finally gives her a subplot this season. I’m glad she’s got something going besides searching for Fitz or being the team’s tech genius.

Mack has a solid plan to send Coulson and May into the lighthouse in the swank old school SHIELD gear and destroy the Project Insight missile, but the Chronicoms pull a fast one and bring his parents to the base. No can do on the explosion. Deke does play a wild card and kills Wilfred, essentially correcting a mistake in the timeline and Mack shoots down the missile after it’s launched. That’s good for baby Bruce, but not so good for Mack’s Zephyr crew as their position has just been revealed. 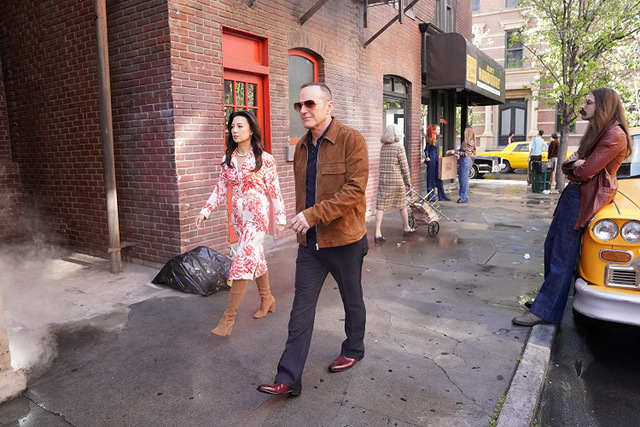 Nathaniel has also shaken things up as he captured Daisy and Sousa. With a shakeup in Hydra’s inner circle, Nathaniel has some ideas and seeks out Daniel Whitehall. I’m loving the ties to Agents of SHIELD’s history. Maybe we’ll see Ward and Tripp before this season is over too?

This was another really enjoyable episode as this season starts to settle in and tell a compelling and surprising story.