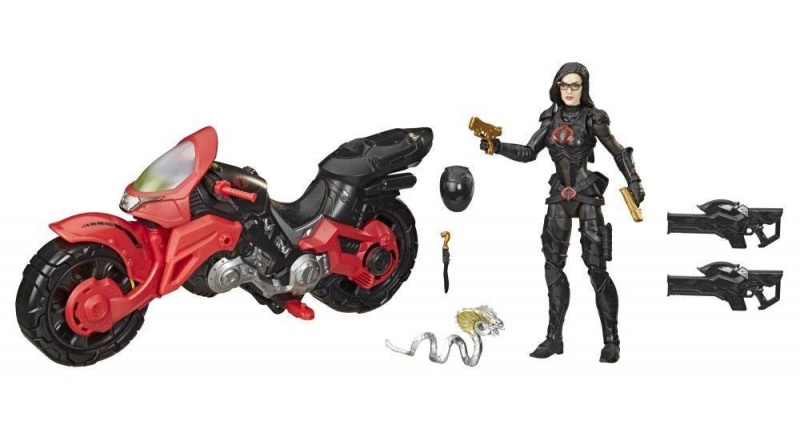 Hasbro isn’t done with surprises. After a GI Joe Fan First Friday came and went with just one Classified Series reveal, four new figures made a surprise appearance ahead of the exclusive pre-order window tomorrow at Target. These make for some much needed additions to the line and one interesting variant. 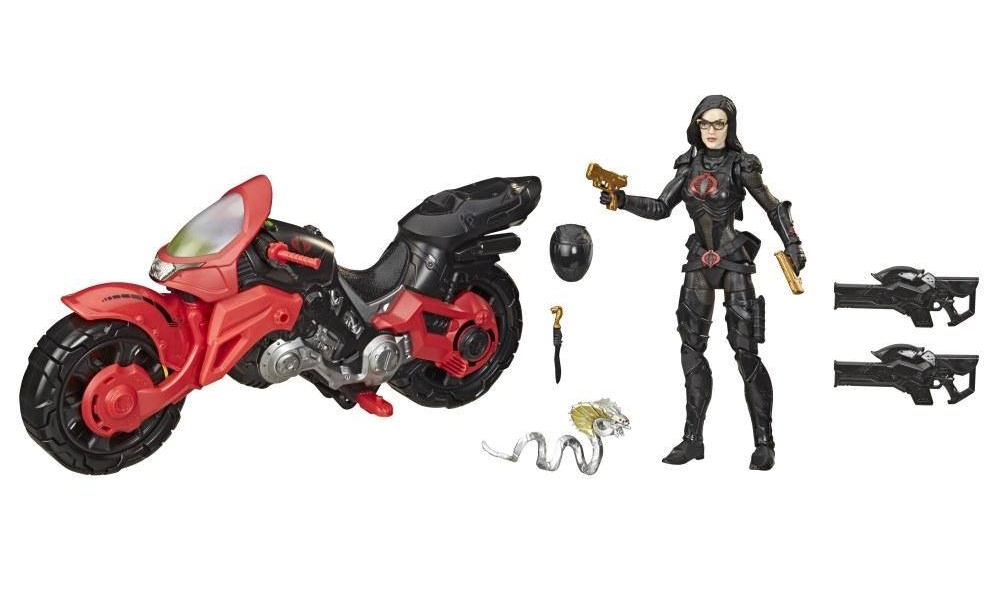 The Baroness is her name (well, code name), espionage is her game (among other things), and she’s she’s racing into the Classified Series on her Cobra C.O.I.L. in the Cobra Island collection. 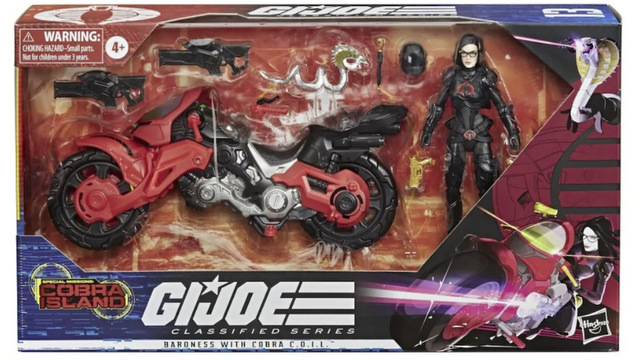 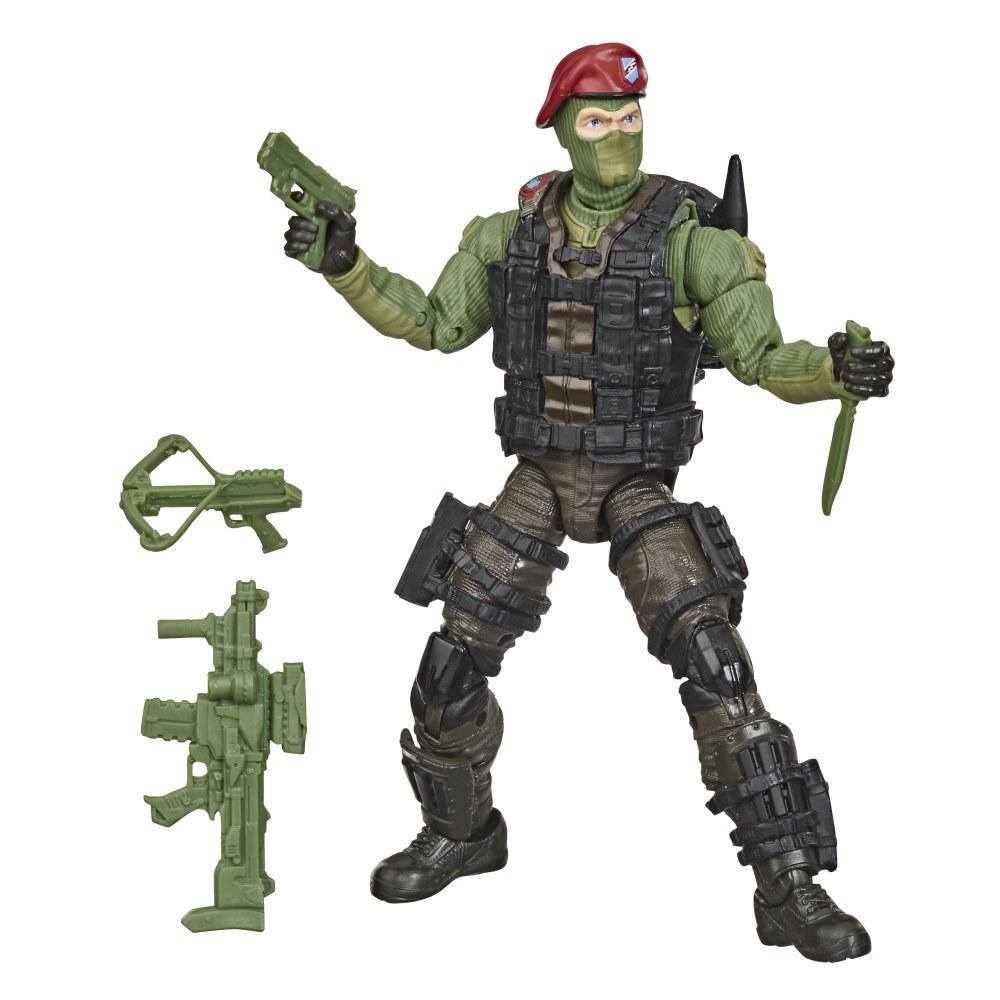 It’s gonna be anything but a day at the beach for Cobra when Beach Head arrives on Cobra Island! 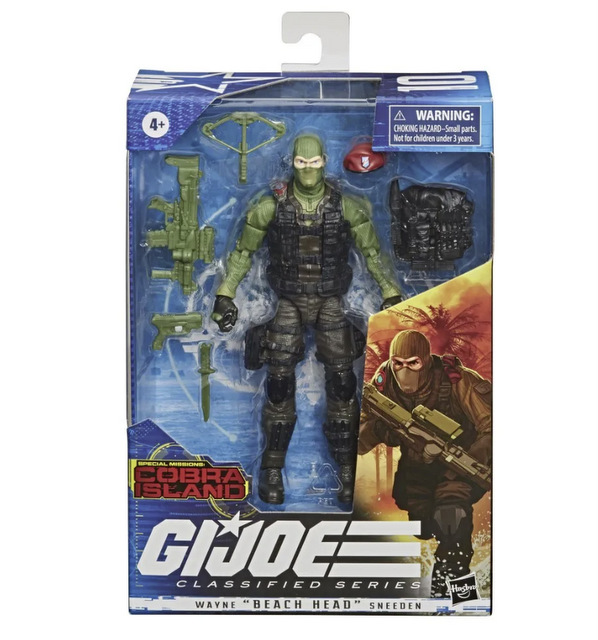 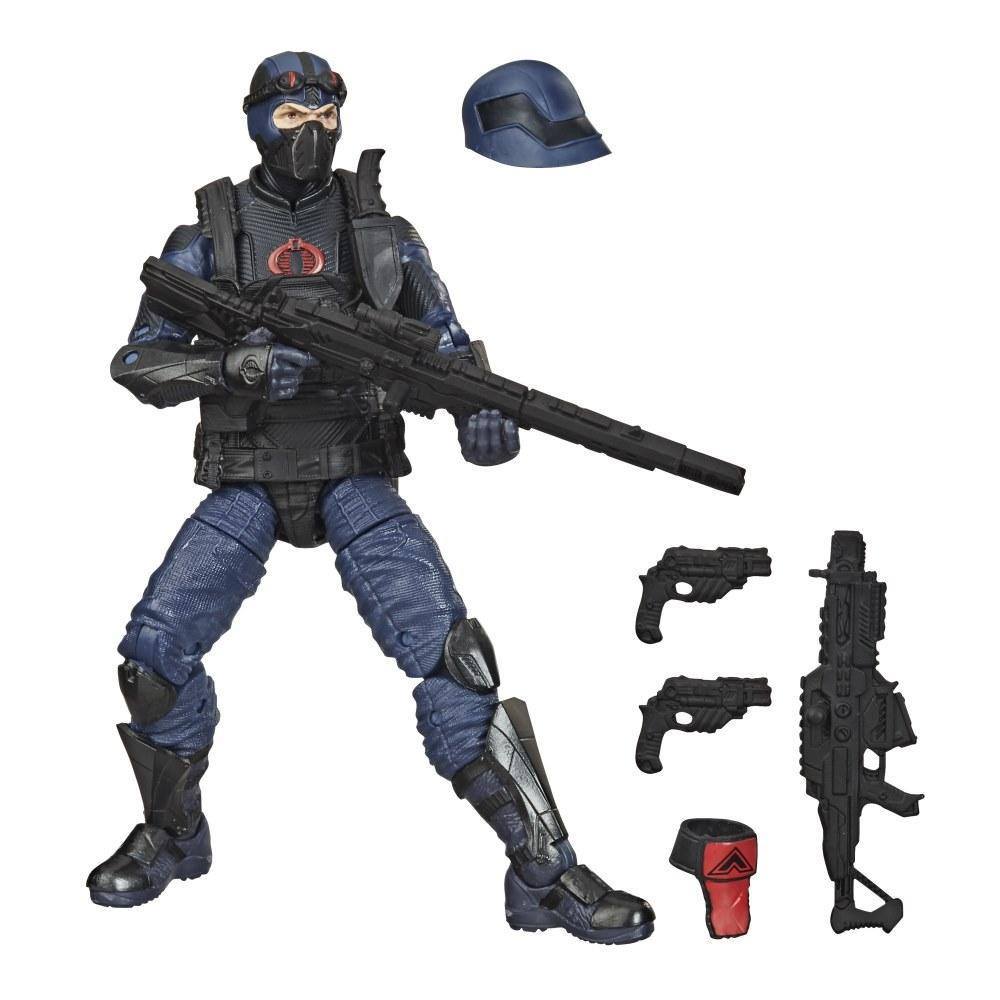 The Cobra Troopers are anxiously awaiting for your arrival on COBRA ISLAND! 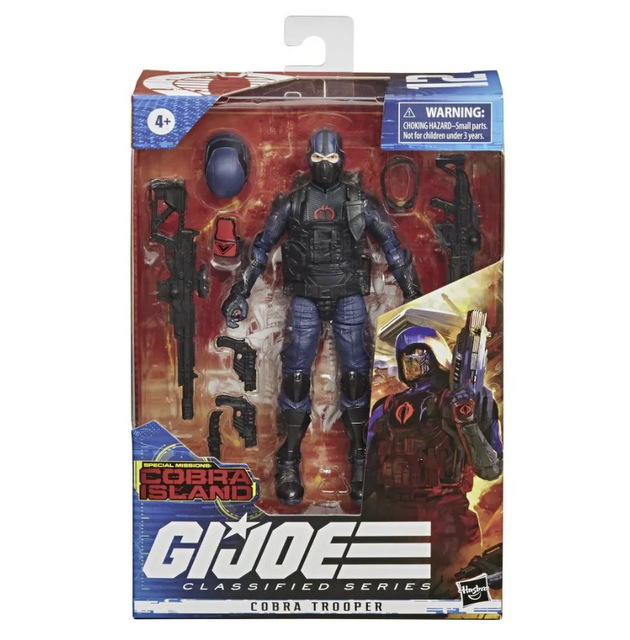 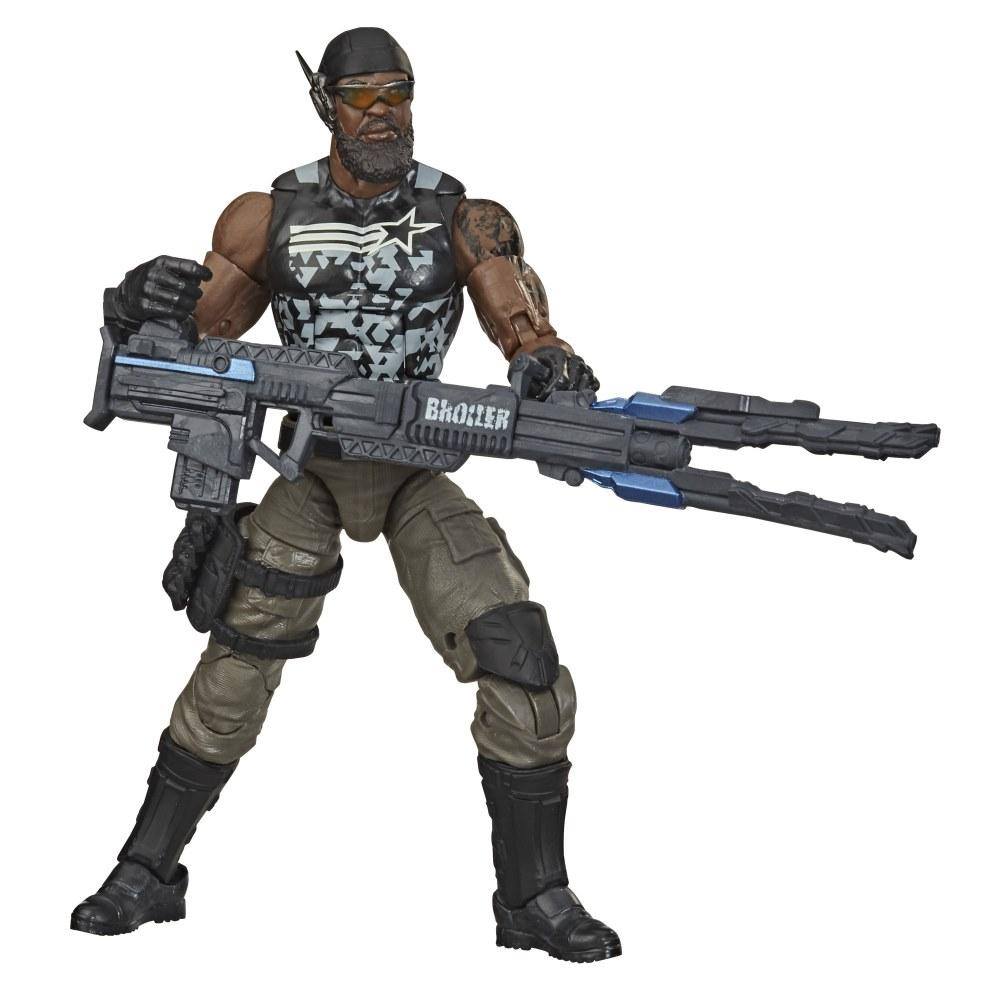 When Roadblock was told he was going to an island, this was not the vacation he was expecting!