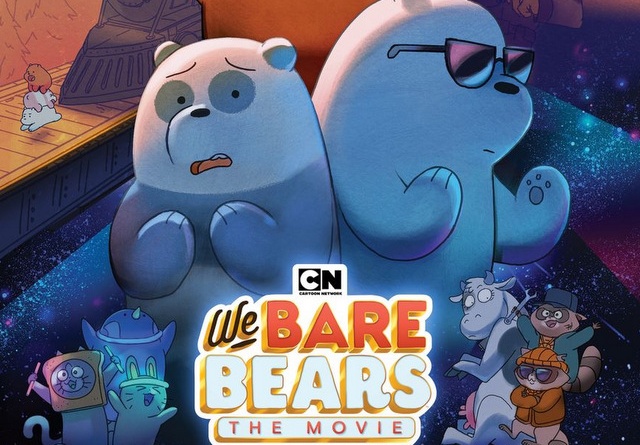 I’m old enough to remember when The Care Bears were the phenomenon. Now it’s all about We Bare Bears, the Cartoon Network series that’s getting their big moment in the spotlight with their first movie coming Sept. 8 on DVD.

It all started with a bear stack, and now TV’s most hilarious and heartwarming bears star in their first TV movie! Warner Bros. Home Entertainment is bringing Cartoon Network’s hit series into your homes on September 8, 2020 with the release of We Bare Bears The Movie on DVD. 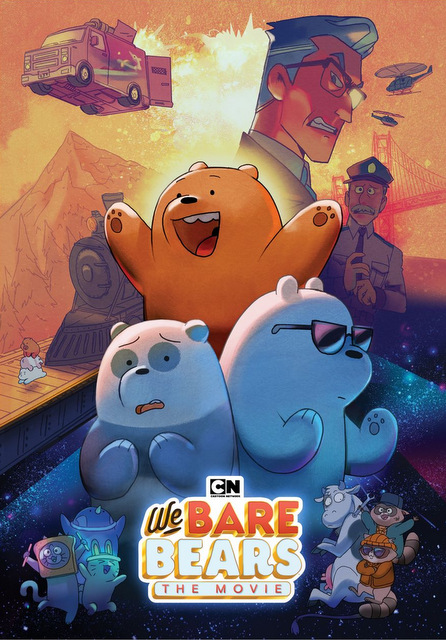 In We Bare Bears The Movie, when the bears’ love of food trucks and viral videos gets out of hand, it catches the attention of the menacing Agent Trout from the National Wildlife Control, who pledges to restore the “natural order” by separating them forever.

Chased from their home, Grizz decides there’s only one thing they can do to find refuge – move to Canada! The Bears embark on an epic road trip filled with new friends, dangerous obstacles, and massive parties. But most importantly, the perilous journey will force the Bears to face how they first met and became brothers, in order to keep their family bond from splitting apart.