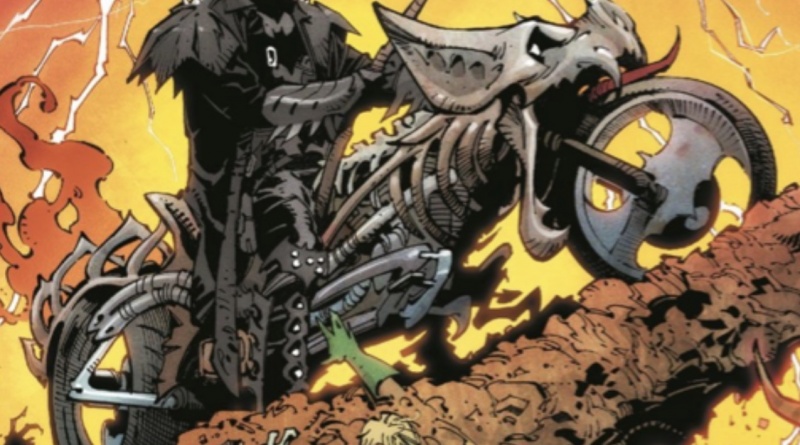 Todd McFarlane is primarily interested in doing cool toys that haven’t been done ad naseum by other companies.

To accomplish that he’s largely focused his DC Multiverse line on modern characters that have never gotten the figure treatment. While that means classic characters like Green Lantern, Aquaman, Green Arrow and Hawkman have been ignored, McFarlane is trying to stay in line with current DC Comics events.

With the new leaked retailer list provided by my pal and yours Preternia, he’s even getting ahead of the curve as a Dark Nights Death Metal Batman and motorcycle are coming to the line. This character has appeared in a whopping two issues so far but McFarlane hasn’t seen a Batman variant he hasn’t loved and this isn’t surprising. 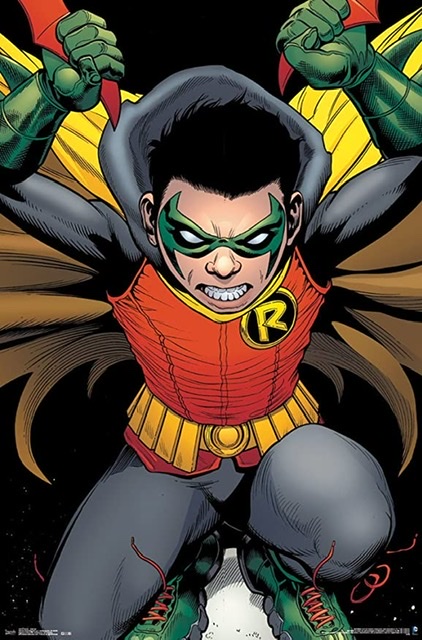 Also coming is The Drowned, the final member of the Dark Knights from Dark Nights Metal. 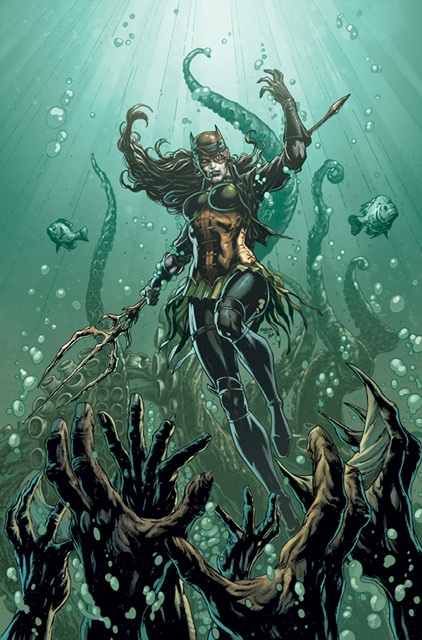 This is the first team completed in the line, which is both kinda cool and very weird.

Finally the wave is wrapped up with the Superman Red Son figure. 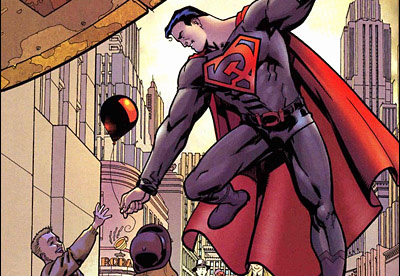 This is a popular take on Superman and recently was featured in a DC Animation movie so the timing makes sense.

My common complaint still holds though in that it’d be nice to get more non-Batman related characters in the line. Superman variants don’t really cut it.

What do you think of this lineup?

You can already pre-order series 3:

Pre-order The Flash from Entertainment Earth

Pre-order The Joker from Amazon and Entertainment Earth