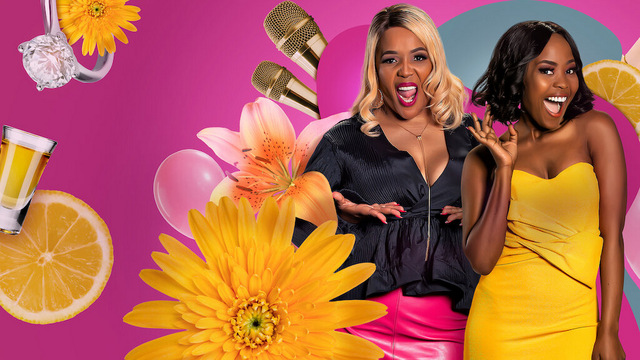 Desperation is a dangerous thing in dating, an idea Seriously Single explores to mixed results in this better than average romantic comedy.

Dineo (Fulu Mugovhani) loves the idea of being in love so she’s crushed when her boyfriend breaks up with her on Valentine’s Day. Instead of roses and candy, he decides to deliver her things she had at his place sent to her office. Momentarily defeated, Dineo begrudgingly accepts her pal Noni’s (Tumi Morake) suggestion to enjoy the single life of clubbing. This new resolution doesn’t last long as she quickly gets infatuated with Lunga (Bohang Moeko).

This isn’t the typical meet cute as Lunga all but states his “hit it and quit it” intentions, but Dineo ignores the wall sized red flags and happily plunges into another relationship. Lunga has a major secret Dineo stumbles on to while being slightly stalker-ish. While that should be the end of things, screenwriter Lwazi Mvusi keeps having the two run into each other in increasingly forced encounters. 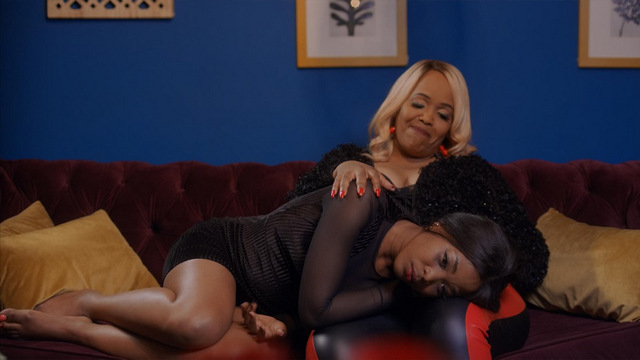 The catch is while Mvusi creates these wacky scenarios there’s little reason to root for Dineo to wind up with Lunga in the end. From Dineo’s first encounter with him, Lunga doesn’t come off like a catch beyond being sorta available. To try and forget him, Dineo goes on a whirlwind series of clubbing with Noni and downing way too much alcohol for even a semi-responsible adult. Mugovhani does a great job playing the spiraling romantic making disastrous decisions that won’t get her closer to what she really wants.

Is that actually giving single life a legit shot or is it providing constant content on her social media feed while getting hammered with Noni? Or maybe Dineo just needs to start going after the wrong kind of guy?

The film’s biggest problem is Noni’s subplot is more engaging than Dineo’s. Noni is living her best single life, but finding it harder to resist the undeterred advances of bar owner, Max (Yonda Thomas), who refuses to be one her cast away conquests. Max is charming, cool and likable and is more than a match for the opinionated and feisty Noni. This is the subplot to Dineo’s quest for love, but on every level Noni gradually dropping her heavily guarded emotional walls to let Max in is more engaging and fun in the traditional rom com sense than any of Dineo’s experiences.

It doesn’t hurt that Morake has a ton of charisma and screen presence that makes all of her scenes that much better. Morake’s chemistry with Thomas is more believable as well. 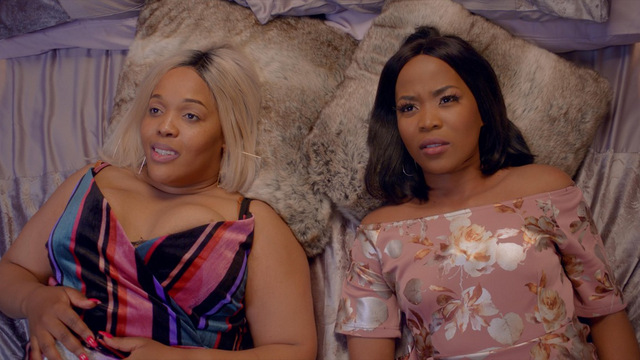 At 107 minutes, the film starts to lose some momentum before it hits the final act. Sibling directors Katleho and Rethabile Ramaphakela have the right instincts for a winning romantic comedy, but they could improve on their pacing. Dineo goes through various phases in the film and I’m not totally sold that her end point is all that satisfying in the context of her experiences.

Despite those issues, Seriously Single is worth checking out for rom com fans looking for something a little different with just enough of the ingredients that remind you why you fell in love with the genre in the first place.