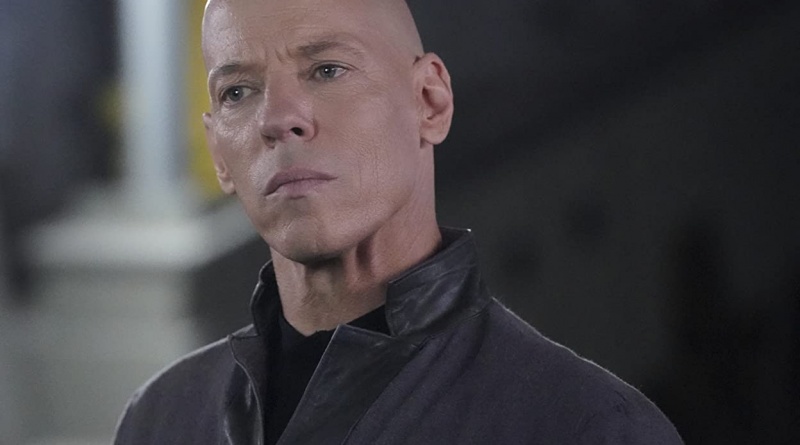 Agents of SHIELD crafted one of its better episodes with an excellent blend of humor, unpredictability and a heartfelt farewell to a fan favorite.

Last episode ended with a cliffhanger with the time drive still messed up despite Yo Yo’s best efforts. Now that it’s in overload mode it’s creating a time loop. The only characters unaffected by it are Daisy and Coulson since they were both in stasis at the time.  Daisy quickly realizes she’s in a time loop and in a really nice touch, the title sequence repeats too.

While Daisy’s memory isn’t always intact, Coulson hasn’t had any problem remembering he’s told her about the loop 87 times already. This led to some very funny stops and starts as even LMD Coulson was losing his cool trying to help Daisy remember everything. The problem is the Zephyr is getting closer to getting wiped out of existence. 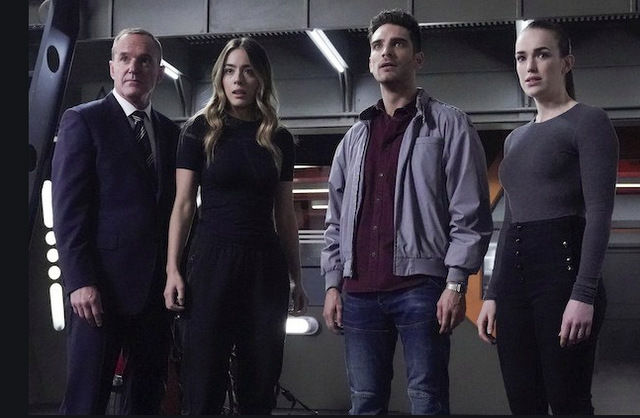 Jemma is the key to fixing the time drive, but that pesky implant has to be removed first. That proves harder than expected as Daisy goes through various deaths in a series of booby traps to prevent the implant from being removed. Is making sure Fitz’s location stays safe this important?

After another series of deaths, Coulson and Daisy realize Simmons programmed Enoch to protect the implant at all costs even if he had to kill her. Now it’s time to figure out how to stop Enoch from killing to save everyone.

During one of her resurrections, Sousa subtly tells Daisy he likes her so Daisy decides not to waste one of her do-overs and kisses him. Well, if you lose out on Peggy Carter to Captain America, Daisy certainly isn’t a bad consolation girlfriend.

Jemma reveals Enoch is the key to stabilizing the time drive thanks to a device within him, but taking it out would kill him. Naturally, Enoch does the most logical thing and immediately takes the device out. After all, what’s his life compared to saving his friends? 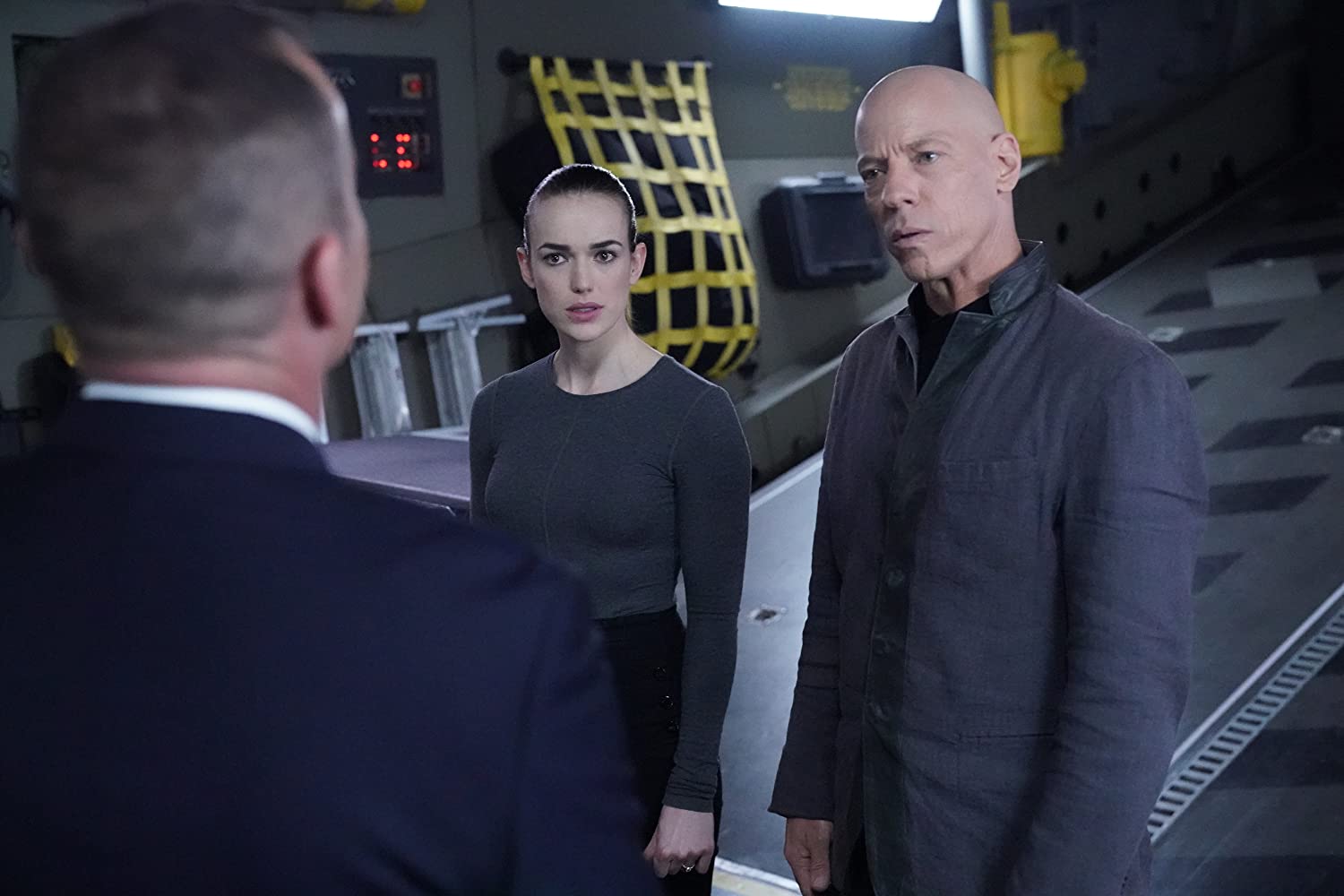 Why is there so much dust and chopped onions during Enoch’s farewell to Coulson and Daisy? He couldn’t even finish saying As I Always Have Been your friend. Geesh, this death was probably the most emotional of any in Agents of SHIELD. Mainly because Enoch is a character the show won’t go out of their way to find a way to resurrect and this death “should” be final. The only bad side to this was it felt weird for Enoch to have this farewell with Fitz and Gemma instead of Coulson and Daisy, two characters he’s barely created a bond with over the years.

Enoch does warn Daisy that this will be SHIELD’s last mission together. Well yeah Enoch, the series is almost over. I’m not entirely sold that SHIELD couldn’t return in some form on other Disney+ shows or even (gasp) a movie.

After a somewhat lackluster episode last week, Agents of SHIELD came roaring back with one of the best in the series.