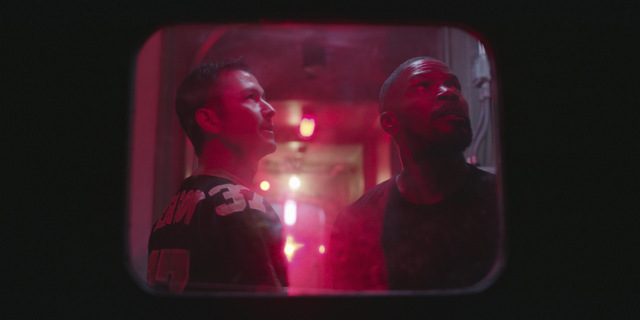 Project Power is a modern spin on an 80s staple without playing out exactly like the standard buddy flick. It’s an explosive, fun and surprising effort that fits in nicely in the cinematic superhero era.

Way back in 2006, Jamie Foxx starred in the Miami Vice reboot. The hit 80s show was a time capsule series in such a way that a feature film couldn’t capture that lightning in a bottle sense of style, cool and neon swagger.

Ironically in a lot of ways, Project Power plays out like a spiritual successor with a more timely spin on the Miami Vice formula. This time the drug trade is based in New Orleans and the merchandise does more than get its users high — it gives them superpowers. 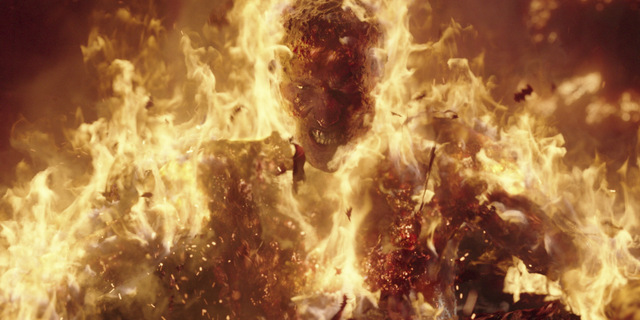 It’s not that simple though as there’s no guarantee what powers a user gets. Some are useful like invisibility, invulnerability and healing. Others have more dangerous side effects like temperature control and simultaneously combusting.

Art (Foxx, Just Mercy) is desperately searching for the dealers no matter the extreme measures he has to take to find them.

Frank (Joseph Gordon-Levitt, Sin City: A Dame to Kill For) is a plainclothes officer rocking a Steve Gleason Saints jersey who’s not above taking a pill to even the odds against the power-fueled criminals. 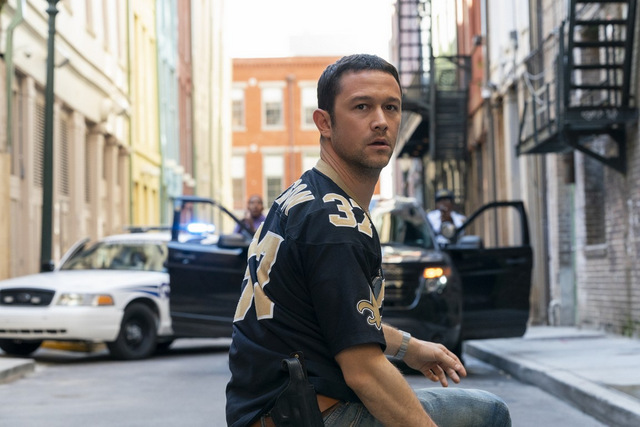 His dealer is Robin (Dominique Fishback), a teenager trying to score some quick cash to care for her mother. Robin has hopes to be a rapper, but avoids coming off like a cliche. Robin gets caught in the middle of Art’s agenda leading to a certain hero/sidekick dynamic teased by her name.

Screenwriter Mattson Tomlin (The Batman) doesn’t ignore some of the more intriguing aspects of the plot like the government field testing on urban communities and harvesting cells a la Henrietta Lacks. The premise absolutely seems like something that would happen if superpowers became a reality.

It would have been nice to get a bit more backstory on the origin of the powers and distribution model. And main villain Gardner (Amy Landecker) isn’t nearly as fun as her charismatic lackey Biggie (Rodrigo Santoro, Focus). 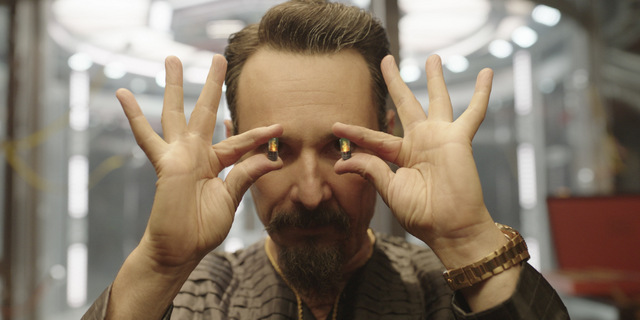 Eventually Frank and Art get on the same page to take down the New Orleans operation. Foxx always tends to thrive in these adrenaline-rush action films and he thrives in this role, which plays on his natural charisma and leading man presence.

Gordon-Levitt makes for a great co-star and he’s quietly become a strong player in the action field on the strength of performances like Inception, Looper and The Dark Knight Rises. Fishback has no trouble holding her own alongside the two leads. 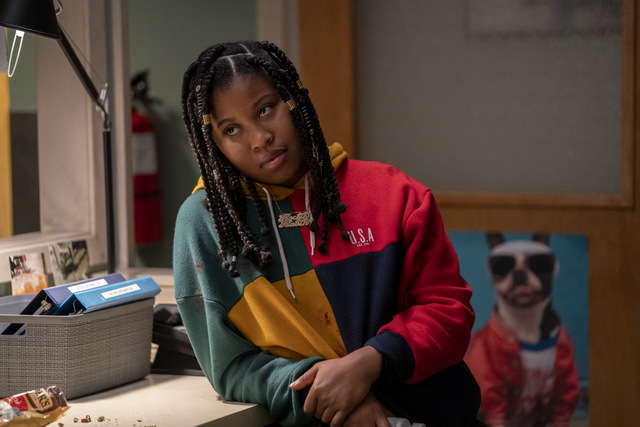 Nerve directors Henry Joost and Ariel Schulman show they’ve got a good handle on filming superpowers in action. This is a terrific long-form audition for potential future roles with Marvel Studios or Warner Bros.’ DC films.

Joost and Schulman utilize clever camera angles like a slow panoramic shot from an icy chamber and overhead perspectives on a cargo ship. The action has a nice steady flow that’s easy to follow. 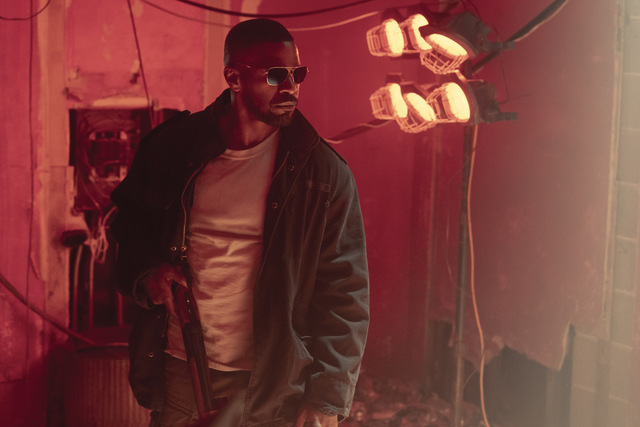 Netflix hasn’t been reluctant to push potential franchises and there certainly seems like enough material with Project Power to warrant another sequel or two.