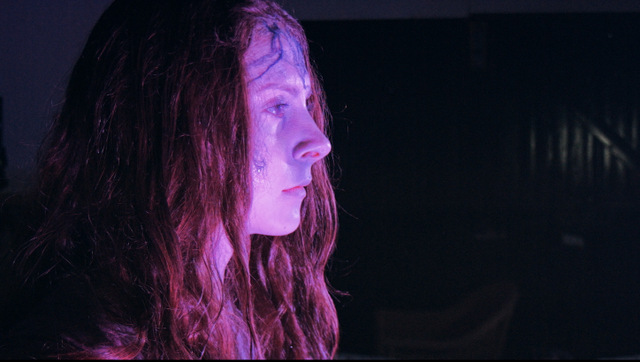 Invasion Earth should be arrested and charged with falsely identifying itself as a sci-fi thriller. This is your classic bait and switch with an exciting looking movie poster that sells the idea of Earth being invading by aliens only for the reality to be a near two-hour teen therapy session.

Things start off promising with a pair of scientists who discover a fleet or alien ships approaching Earth. The good news is they’re three months away so there’s time to get a warning out to anyone.

These very sophisticated aliens then manage to ignore the stated rules of the film and instantly arrive on the planet in time to take out the scientists. Clearly these were the only scientists paying attention to space as that effectively eliminates the threat of early detection. 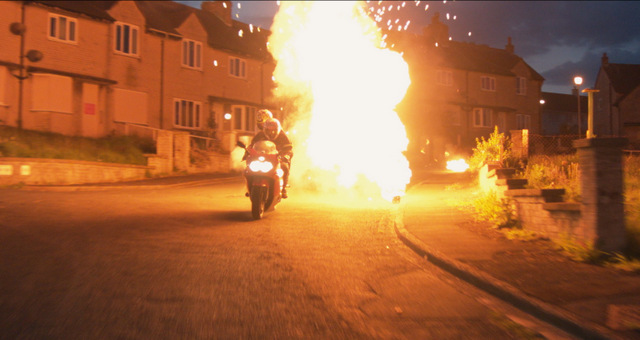 Your natural instinct would be to think the film would follow that opening sequence up with the aliens continuing their invasion undetected and Earth mounting a last minute response. Nope, screenwriter/director James Twyman decides completely going against viewer expectation is the way to go by focusing on a group of teenage addicts attending a six-month retreat.

The addictions range from drug, alcohol, sex and rage issues. Their therapist Dr. Carson (David Shaw) is a well-meaning guy, but there’s that little matter of an alien invasion no one seems that interested about.

Twyman takes a lot of time to introduce random supporting characters only for them to inexplicably getting targeted and killed by the aliens, who are presumably still months away from their invasion when they’re not killing various characters.

Their telltale sign is an ominous pink glow that probably should have raised some attention from the military base that a character states is just a few miles away.

This leads to further confusion as Twyman can’t even be bothered to play by his own rules. Ultimately all of this excruciatingly dull character development means nothing once the teens encounter the aliens. In most cases, this misfit gang of addicts would rally and fight off the aliens as best they could before reaching some form of sanctuary.

To his credit, Twyman doesn’t stick to cliches. Instead, the aliens quickly and casually dispose of the group. What little suspense that existed before gets wiped out as Twyman makes it clear the teens and their handlers have no shot. 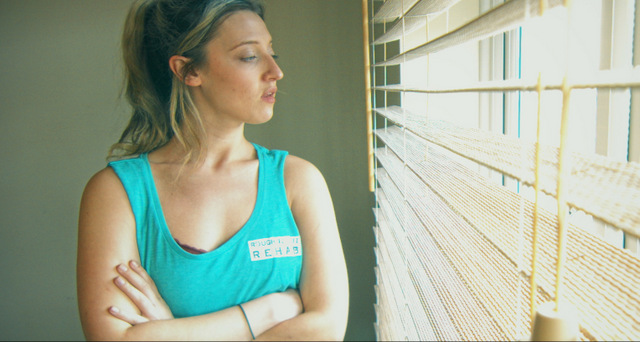 If there’s any surprise it’s the order in which the characters get killed as those with more screen time in the extended development stage get taken out incredibly unceremoniously. While that’s unpredictable it certainly doesn’t make the film entertaining.

The performances are decent enough, but it’s challenging to get invested in characters after the tease of an alien invasion. A jerk’s daddy issues and a pop starlet’s addictions just don’t measure up against the possibility of a low-rent Independence Day. 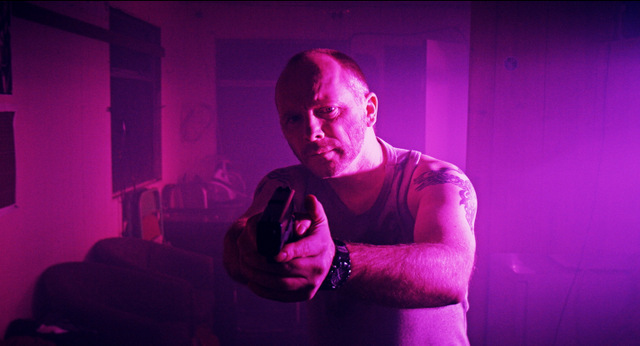 The alien designs are passable since they’re kept mainly in the shadows. They’re a few notches above generic and since they’re kind of an afterthought in the film it doesn’t really matter anyway.

Invasion Earth isn’t worth the two-hours to endure dull therapy sessions and an attack seemingly limited to the least non-threatening people on the planet.