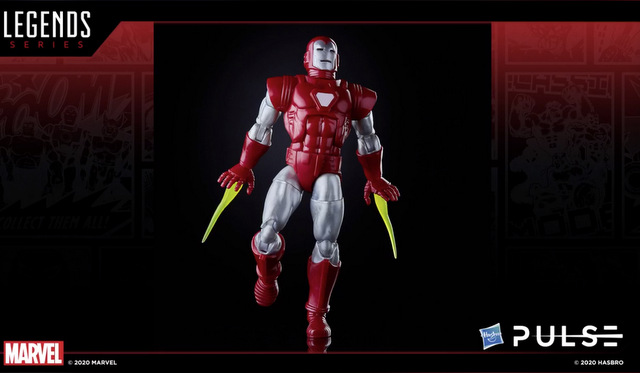 I kinda feel bad for the Hasbro Pulse guys. They get an afternoon of reveals all set for a Fan First event and then some overeager retailer leaks the pics the day before. That trend continued this week with the reveal of the latest Venom wave with a focus on the original symbiote in his movie appearance and another Spider-Man foe/ally getting the big screen treatment this year(?) in Morbius. 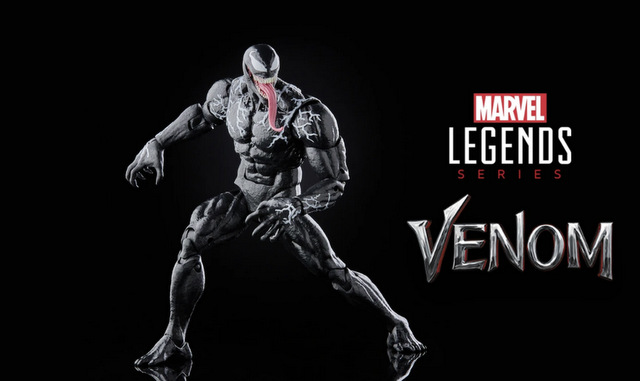 This new one is completely sculpted as opposed to the other ones that don’t have all the tendrils sculpted on.

This looks really good and the one figure from the wave that I’ll likely get. That’s not a knock on how the figures turned out. I’m just not interested in the Symbiote section of the Marvel Universe.

The Build-A-Figure for this set is a Venompool. Hot Toys is making a figure of this take on the character so I guess he’s popular enough. The figure looks great though I’m not worried about building this guy. 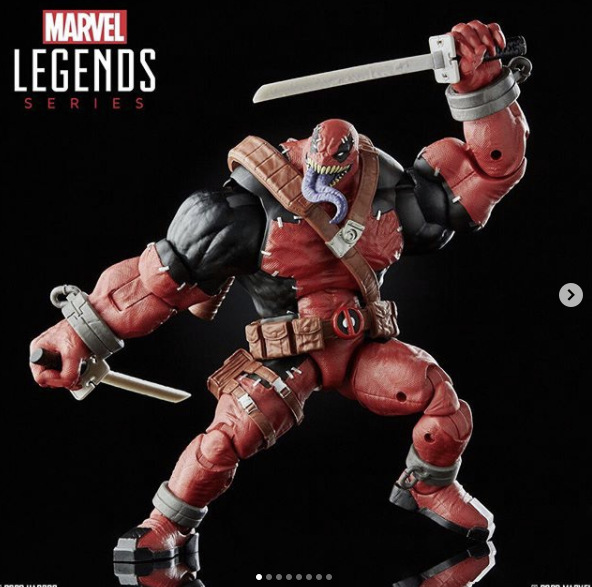 Hilariously, the Hasbro team mentioned the leaks and getting some of their thunder spoiled.

We did get some new reveals including the Silver Centurion Iron Man. I’m thrilled about this one as it helps complete the West Coast Avengers. Now we really need an upgraded Tigra still and a classic Mockingbird.

Dwight also teased a Thanos with a charred Infinity Gauntlet left arm post-snap in Avengers: Infinity War. It’s unclear if this will be a BAF or a deluxe figure like the Age of Apocalypse figure, but it does suggest more MCU figures are coming.

Then they really had some fun with a series of teases for some other upcoming figures. Maybe you can crack them?

The entire Venom wave is now up for pre-order on Entertainment Earth.