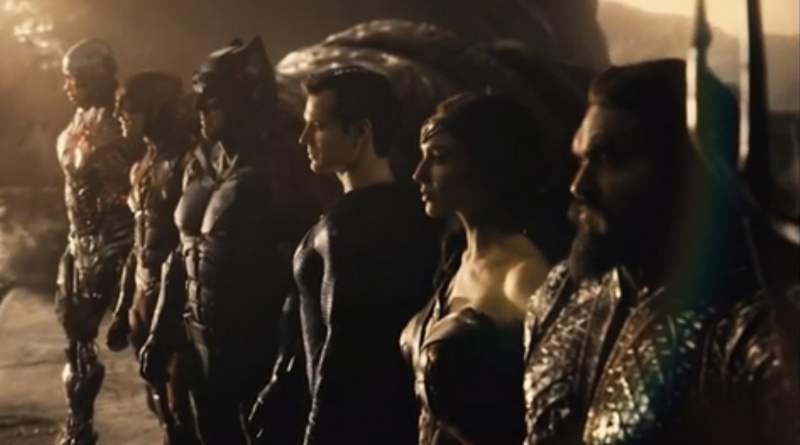 One of the more anticipated panels from the DC FanDome was Zack Snyder’s Justice League. And it didn’t disappoint. 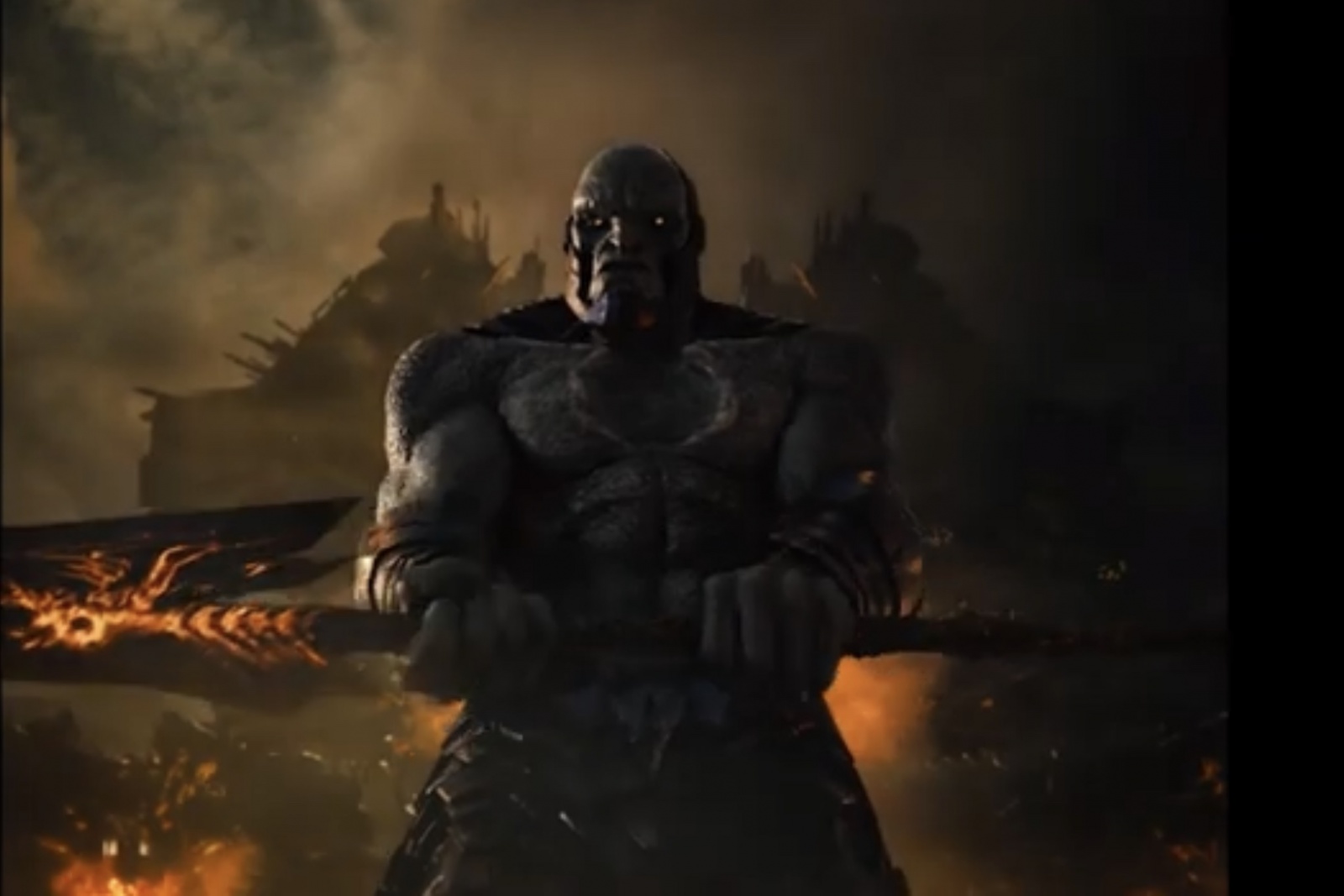 A big question was how the Snyder Cut would get released in HBO MAX. Snyder revealed it will be split into four one-hour segments.

Snyder then teased an entire full uninterrupted version as well with maybe the possibility of a solo purchase version.

The trailer was kinda crazy in how much different the cut looked from the theatrical version. Darkseid and Steppenwolf?? 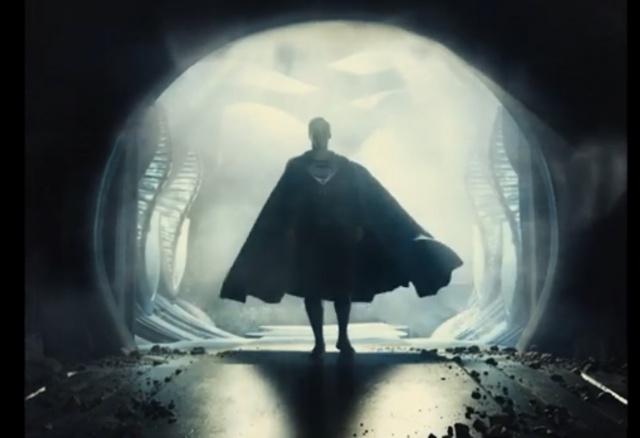 I’m looking forward to checking this one out. What do you think?