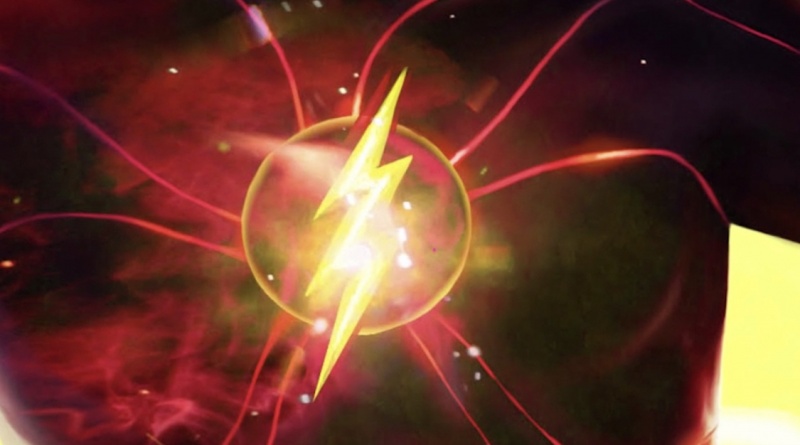 The Flash panel officially confirmed the cinematic Multiverse will debut in the Ezra Miller film.

This film has been all over and in so many creators’ hands over the years that it’s nice to see an actual direction take place.

We already know Ben Affleck will be reprising his role as Batman in “one final time” as Miller’s Barry Allen’s mentor. And at some point he’ll encounter Michael Keaton’s Batman as well.

At today’s panel we learned Batman will create a new suit for The Flash. That’s a great thing as Flash’s Justice League costume was awful. 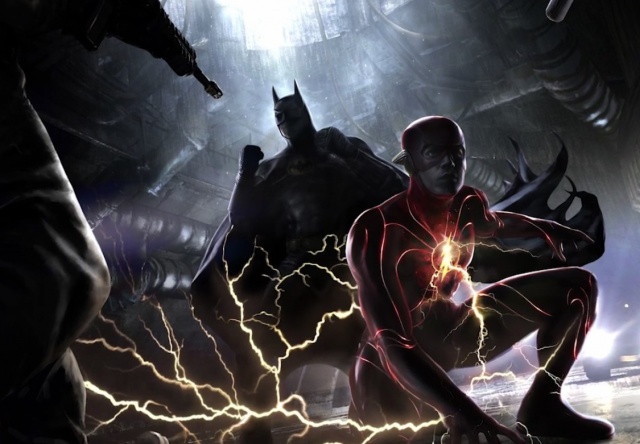 Screenwriter Christina Hodson (Bumblebee) said she fell in love with The Flash after reading Flashpoint. That’s not the most extensive history with the character as it marked the end of the classic Barry Allen.

Hopefully Hodson has been reading Joshua Williamson’s Flash, which has been one of the stronger DC Rebirth titles.

Miller seems pretty excited about the movie, which always helps. No mention of Ray Fisher’s Cyborg, who was originally slated to co-star in this Flashpoint adaptation.