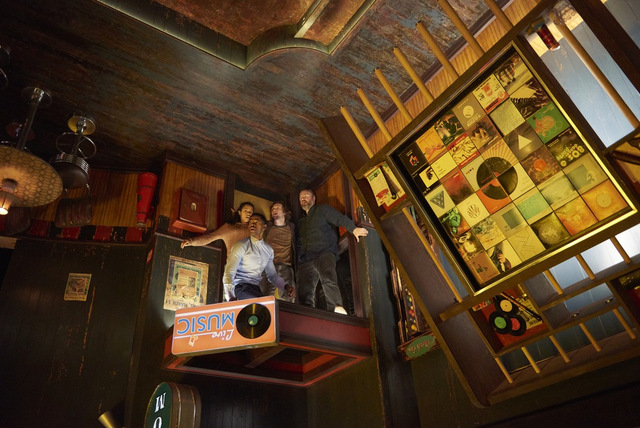 Much like haunted trails, escape rooms seem ripe to be mined for horror thriller possibilities. Escape Room largely makes the most of this concept with a fun if not overly bloody effort.

Six strangers are recruited to participate in an elaborate escape room scenario with the winner earning $10,000. Typically, escape rooms are a team effort so the winner take all premise probably should have alerted them that not everything is on the up and up. 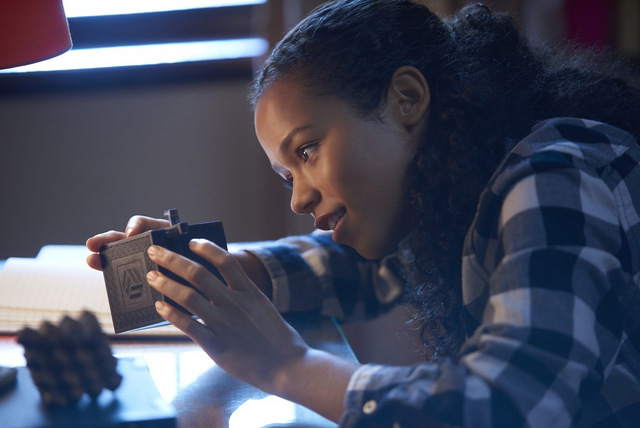 Escape Room’s cast has better diversity than the normal horror thriller film and is actually set up in a way that all the minorities don’t get killed off first. Not long after they’re all assembled, the group learns the game has started faster than they anticipated and the first room they must escape will kill them if they don’t solve the clues in time.

In most escape rooms, an observer watches and offers up helpful clues when the group is stuck. While they’re being observed, no one has any interest in providing any kind of assistance to the group.

Given the premise, Director Adam Robitel probably could have gone a bit more gruesome with the deaths. Most of the deaths avoid being all that gory — a direct contrast to the Saw films, which specialized in milking the suspense for violent kills.

It was refreshing to see the black guy in the alpha male role and not as the comic relief or the street smart/jock stereotype of your choice. Ellis was a good choice for this role as he’s not an actor who carries so much star power that he overshadows the rest of his co-stars while being the dominant personality.

After largely being in the female love interest role in Daredevil, it was nice to see Woll in a more physical role. I’m quickly becoming a big fan of Russell and am excited to watch her career progress. 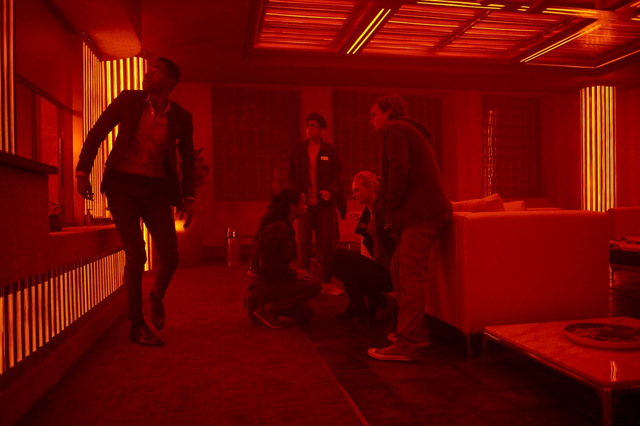 The cast in general manages to avoid stereotypes and come off more well-rounded than the one note personality trait type victims in most horror thrillers. To add a little more spice, screenwriters Bragi Schut and Maria Melnik tease some personal stakes with brief flashbacks stemming from items intentionally placed in the various rooms.

Room variety is also impressive including an office with a heating issue, an icy frozen woodland, a psychedelic mind trip room and an emergency room.

The biggest issue with the room layout was the least visually interesting and dangerous room was saved for the end. Room progression didn’t necessarily level up as some weren’t up to the same degree of difficulties of some of the other ones. 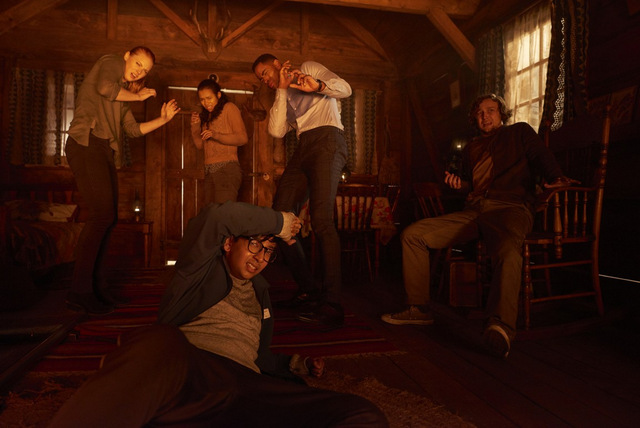 The ending teases a sequel and much like the Final Destination series, Escape Room seems like it has the potential to crank out a few more installments provided the room designs continue to be innovative and the groups are as interesting.