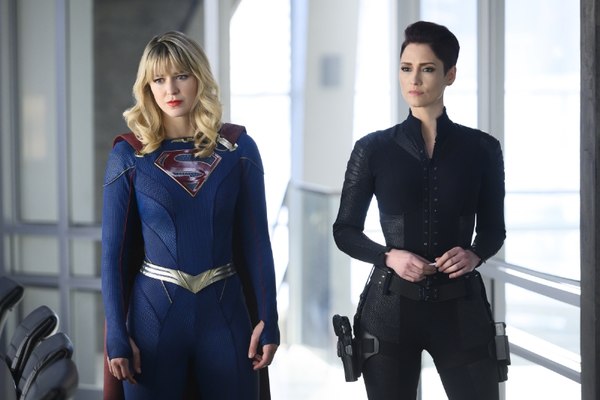 Supergirl rarely manages to have a complete great season. In a standard 22-episode season, about 11 will be really strong while the remaining episodes get bogged down by bad subplots. Season 5 was no different despite having some of the series’ better episodes.

The major plot for this season was Obsidian Platinum, a device that enabled users to enter a VR world of their choice. This didn’t make for the most intriguing story arc as it greatly reduced Supergirl’s impact or give her an actual villain to battle beyond the specter of the mysterious group Leviathan.

Despite a main villain, Supergirl as usual was buoyed by the strength of its lead Melissa Benoist, who is one of the better cast members of the Arrowverse. Benoist does an excellent job of embodying Supergirl even in the face of some very heavy-handed dialogue.

Unlike Arrow and The Flash, Supergirl largely was unaffected by the big Crisis on Infinite Earths event. It had more impact in the fallout with Lex Luthor (Jon Cryer) being reborn and placed in a higher position of influence in the post-Crisis world. 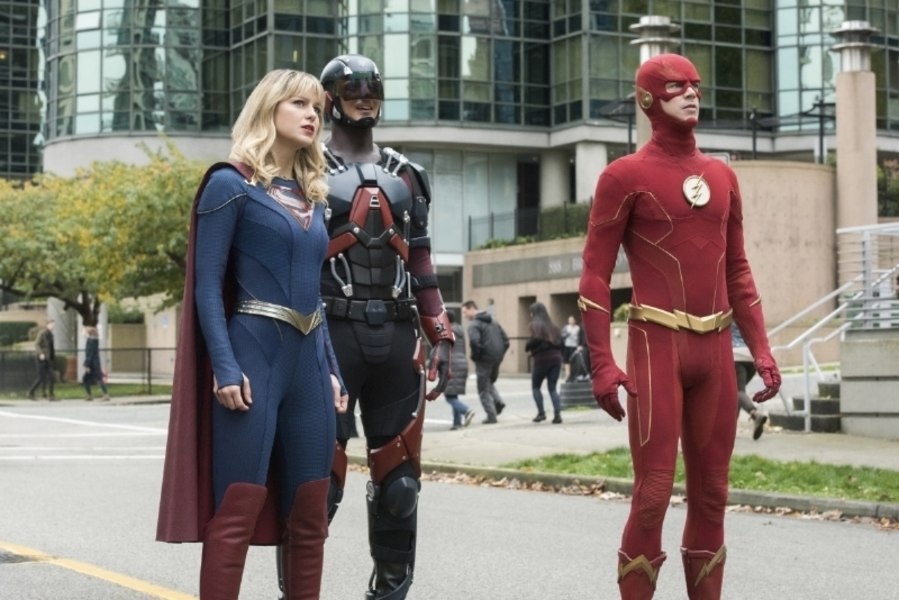 One of the nicer things about Supergirl over the last two seasons was the lack of a romantic interest for Kara. It allowed the writers to not tie Supergirl down with superhero lead romance cliches. This changed somewhat with the introduction of a new love interest in William (Staz Nair), but fortunately the writers allow that real time to play out and develop.

It’s a Super Life was one of the strongest episodes of the series. This was the show’s 100th episode and featured a return of many of the cast members who helped the show thrive for five seasons. Still, it reinforced the notion that Kara was wrong about how she handled her friendship fallout with Lena Luthor (Katie McGrath).

The show still struggles mightily with what to do with J’onn J’onzz aka Martian Manhunter. He’s a character on a Superman/Supergirl level yet constantly gets punked out by lower level villains. Dreamer felt largely pointless with her mostly passive offensive powers. At least Brainiac-5 became a more interesting character as he became a double agent for Lex Luthor. 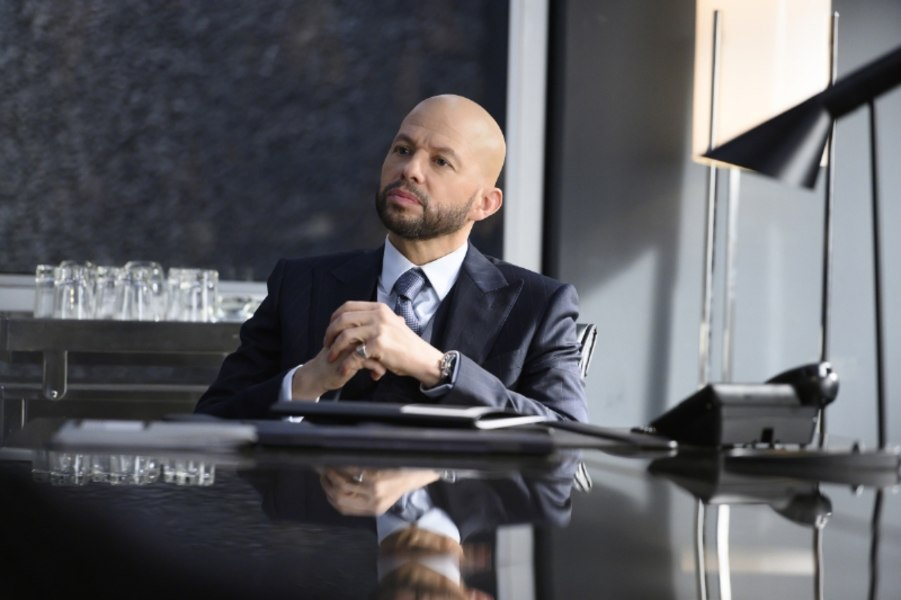 Supergirl’s writers continue to disappoint by having aliens speak to issues regarding black men and transgender people. Trying to be diverse while literally making the communities the show is trying to include portray aliens is not the best strategy.

Last season, the writers made a token effort to try and discuss black men being gunned down through James Olsen. With James leaving midway through season 5, black issues went on the backburner. Dreamer’s transgender hate crime episode also felt like a well-meaning, but ultimately meaningless endeavor. For real impact, these storylines need to be a continual part of the season not crammed into a one and done episode.

Maybe the best development of the season was killing off Jeremiah Danvers, who was played by the decidely un-Superman Dean Cain.

Supergirl’s fifth season was cut shorter than other fall Arrowverse shows due to the Coronavirus resulting in only 19 episodes. Like the other shows, Supergirl didn’t get to really wrap all the plot points, but it left enough of a cliffhanger to keep fans awaiting its return at some point in 2021. 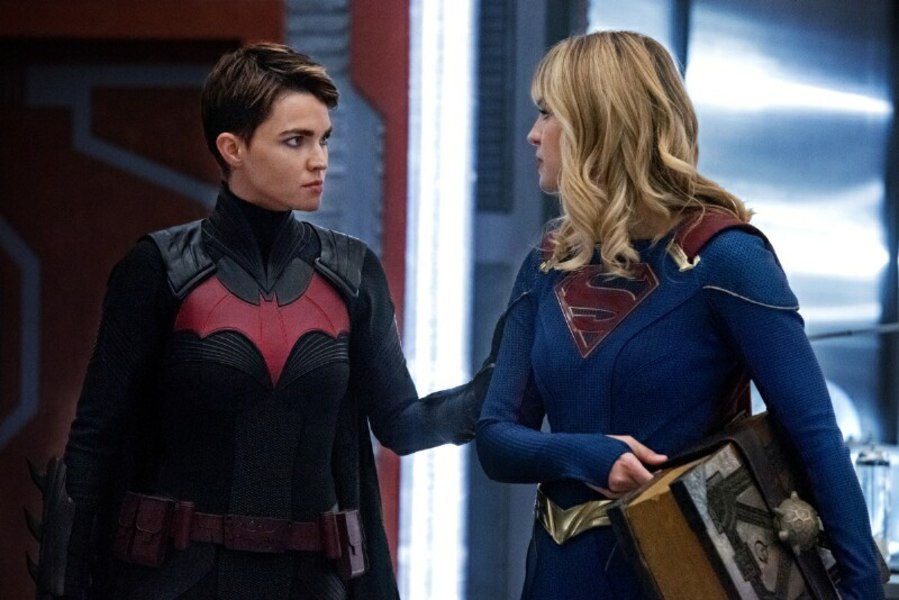 It’s interesting that the season lacks much in the way of special features for the actual season, but has plenty for the Crisis crossover.

With a full 1080p full HD video and DTS-HD master audio for English 5.1, the video quality is impressive. It’s not reference quality, but you won’t have any issue with how it looks or sounds. This is basically the same high quality you could expect when watching the broadcast HD version.

Own Supergirl: The Complete Fifth Season on Digital, Blu-Ray and DVD September 8 on Amazon and Target.