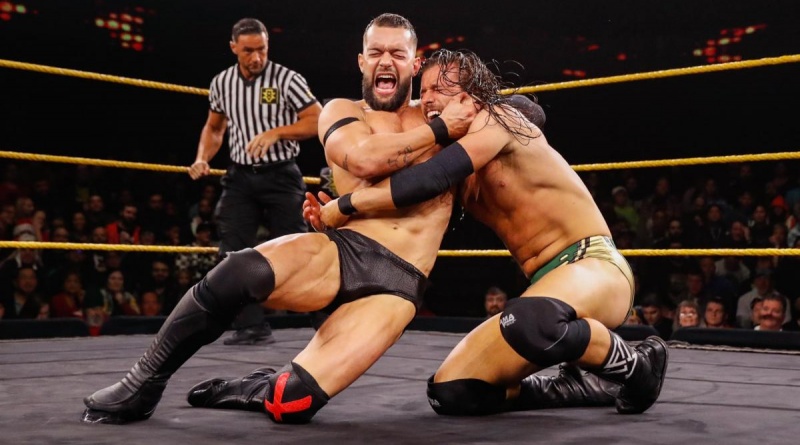 Last night’s NXT opened with Finn Balor fighting Adam Cole for the vacant NXT title. The week prior the 60-minute Iron Man match was the main event. Yeah the match with Ripley/Martinez was in a steel cage, but shouldn’t the world title always be the main event on a show?

This always irks me. The world title should be the most important thing in any promotion. Anytime that becomes a side attraction to another angle or wrestler (see Triple H during Chris Benoit’s run) it devalues the title. That said there are a few cases where it made sense to switch up the norm.

The who’s side will Mr. Perfect be on made for a fun mystery with the Macho Man/Ultimate Warrior world title match, but given the family drama buildup and the fact that this Summerslam was held in Wembley Stadium, you can’t really close the show with someone besides The British Bulldog. 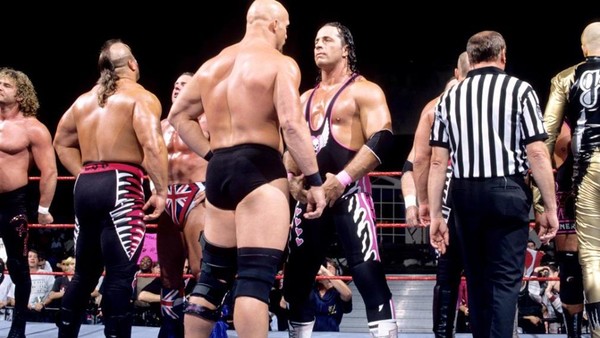 I seriously had to look up the world title match for this one. The nuclear all-time feud between Bret Hart and Stone Cold Steve Austin culminated in this 10-man match with Bret going to his family and Austin settling for four other guys who hated the Hart Foundation as much as him. Given that the match was actually held in Calgary and it would have made no sense to end the show with the Vader/Undertaker world title match.

Shawn Michaels had basically shown his ass throughout the summer and fall of 97 and the prospect of him getting it kicked by The Undertaker in a massive cell structure was worth the price of admission alone. This was the major feud in the WWF and certainly hotter than the decent, but still nowhere near the same stratosphere Bret Hart/The Patriot feud. And it over-delivered too with Taker kicking the crap out of Shawn and leaving him a bloody mess before the long awaited debut of Kane. 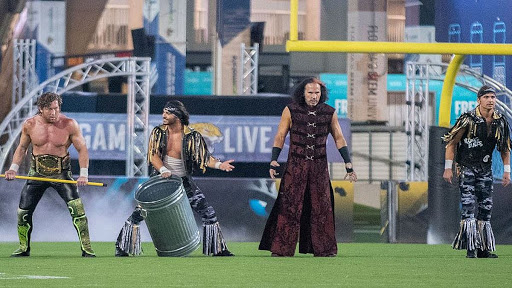 Hey look! A modern example. Jon Moxley vs. Brodie Lee was a pretty fun fight, but it would have died a quick death trying to follow the insanely enjoyably ridiculous spectacle that was Stadium Stampede.

I was kinda torn on this one. The Macho Man/Ric Flair match was good enough to main event, but theoretically closing the show with Hulk Hogan’s final match seems like the right call especially given the cool visual of Hogan and Warrior backlit by the in-ring pyros. 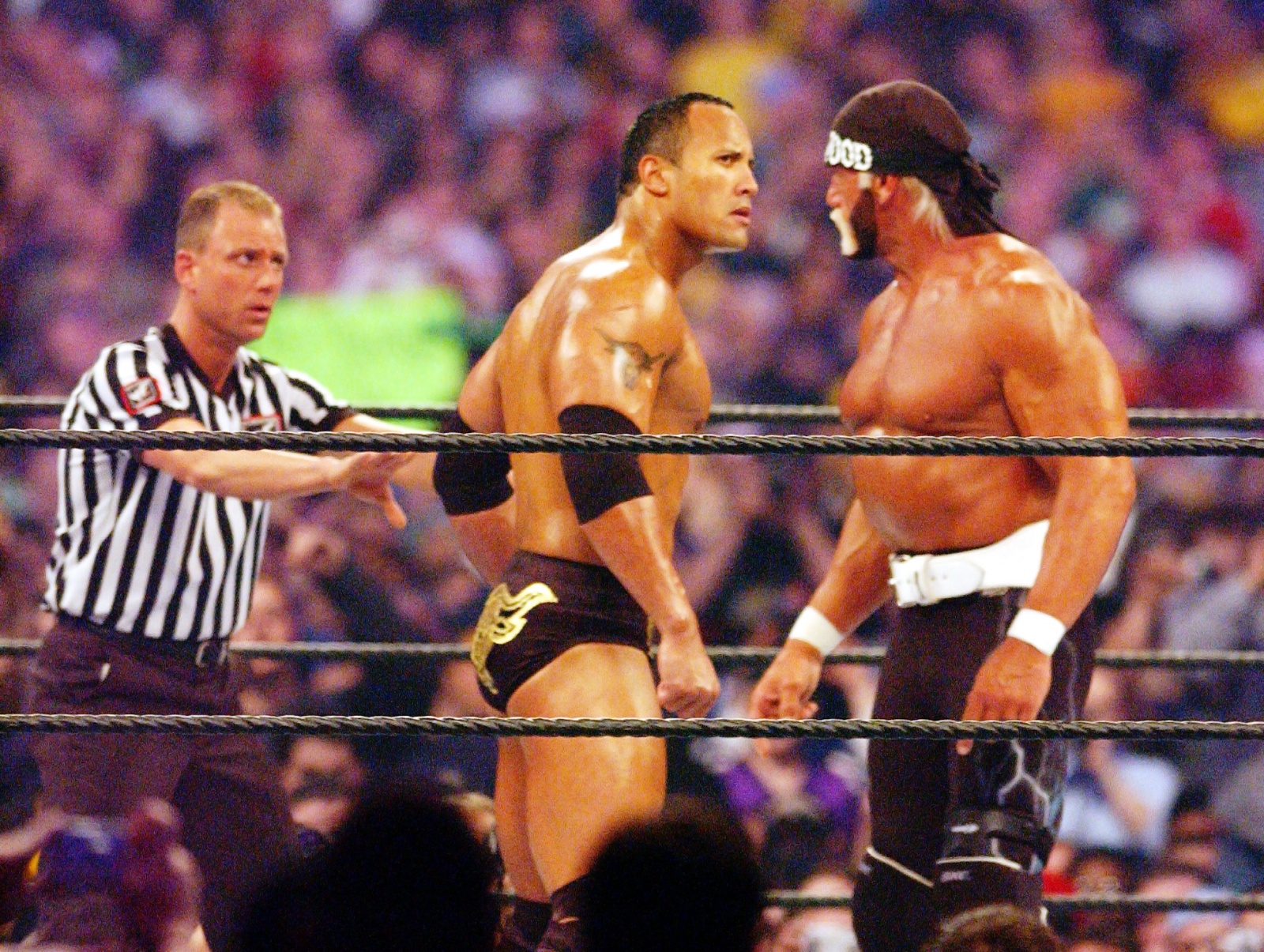 And as a bonus, one very obvious instance when the world title match should not have been the main event was clearly Wrestlemania 18 as Hollywood Hogan vs. The Rock was always going to be more of a memorable Wrestlemania moment than Triple H’s victory parade against Chris Jericho.

On the flip side, there’s no possible reason the Wrestle War 89 main event shouldn’t have just been the obvious Ric Flair vs. Ricky Steamboat match especially given it was an all-time classic, the finale to that trilogy and the start of the amazing Flair/Terry Funk feud.