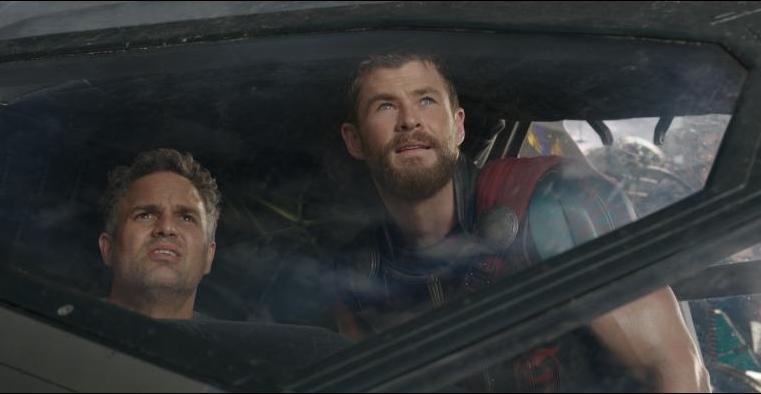 While Chris Evans and Robert Downey Jr. have been effectively written out of the MCU, the other member of Marvel Studios’ Big Three — Chris Hemsworth — isn’t planning on following their lead anytime soon.

Hemsworth will next be appearing in Thor: Love and Thunder, his second with Taika Waititi following Thor: Ragnarok. This marks Hemsworth’s fourth solo turn as Thor, making him the longest tenured member of the MCU now.

During an interview with Elle Man, Hemsworth said he’s perfectly content swinging Mjolnir around for a few more installments.

“Are you crazy ?! I’m not going into any retirement period (laughs). Thor is way too young for that. I’m only 1,500 years old! It is definitely not a film that I say goodbye to this brand. At least I hope so.”

As far as Love and Thunder, Hemsowth shared he is looking forward to shedding more light on Thor’s whereabouts since Avengers: Endgame.

“After reading the script, I can say that I am very excited. For sure there will be a lot of love and a lot of lightning in this production. I’m glad that after all that happened in Avengers: Endgame, I’m still part of the Marvel Universe and we can continue the story of Thor,” Hemsworth said. “Of course, I can’t tell you anything about the plot, but to satisfy your curiosity, I’ll say that I had a lot more fun reading the script than on Thor Ragnarok, and that proves something, because this movie was brilliant.”

If Love and Thunder really is more fun than Ragnarok we could be in for another special film that could totally upend my Marvel Studios ranking.

What do you think of the news of Hemsworth planning to stick around longer?