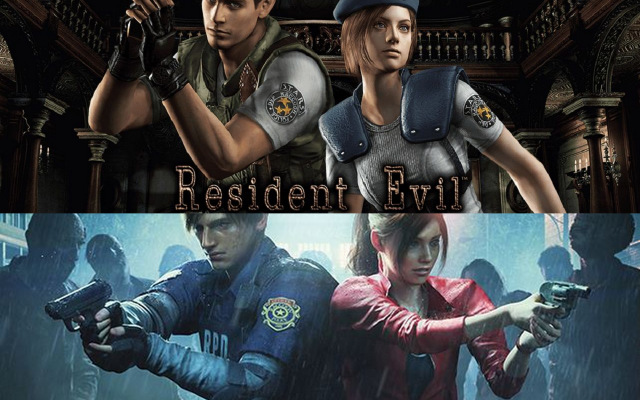 Today, the cast of the Resident Evil movie reboot was announced and there wasn’t a super Alice in sight. In fairness to the previous franchise since I did enjoy them in spite of their wonky tank on the series’ beloved characters minus that abomination final chapter, this one is far more in line with what I consider a Resident Evil movie. 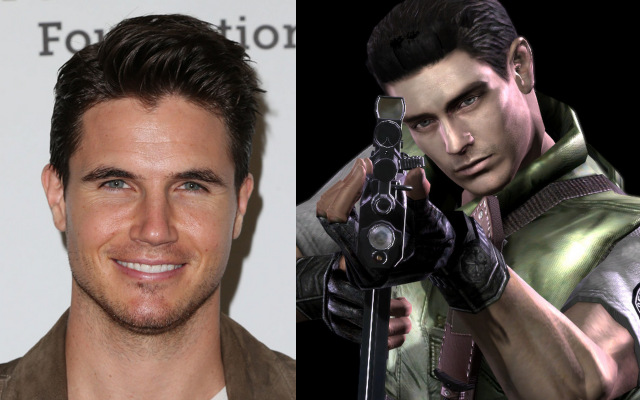 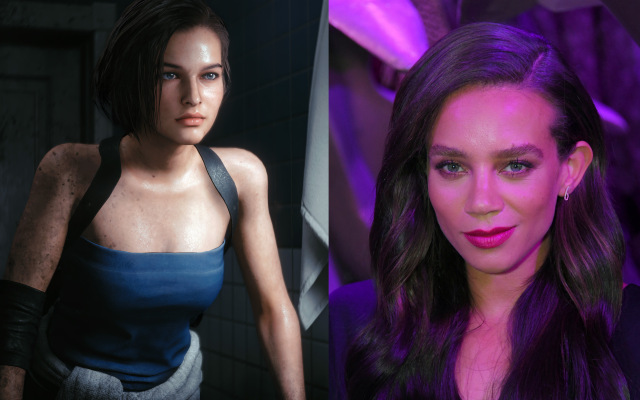 Director Johannes Roberts (47 Meters Down) actually seems to get the appeal of the classic video game series.

“With this movie, I really wanted to go back to the original first two games and re-create the terrifying visceral experience I had when I first played them whilst at the same time telling a grounded human story about a small dying American town that feels both relatable and relevant to today’s audiences,” Roberts said in a statement. 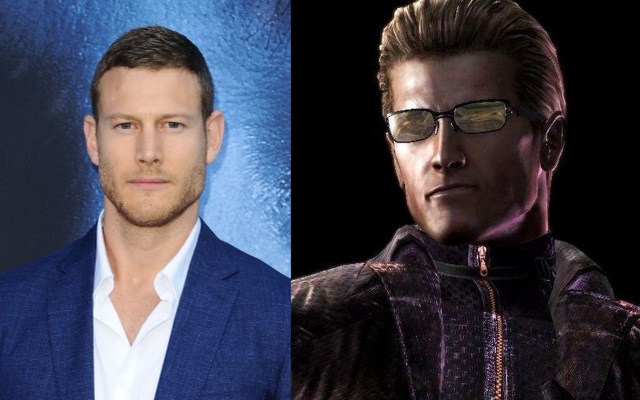 The film will be set in 1998 in Raccoon City for that classic old school feel, which seems like the ideal setting before technology becomes too much to make a zombie outbreak that formidable. 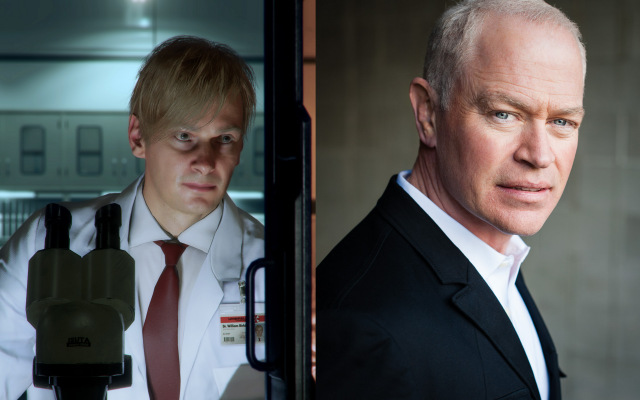 Ironically, I’m finally playing through the updated Resident Evil 2 and it’s got me in a completely nostalgic mood for Resident Evil to the point I was thinking of revisiting the movies again. 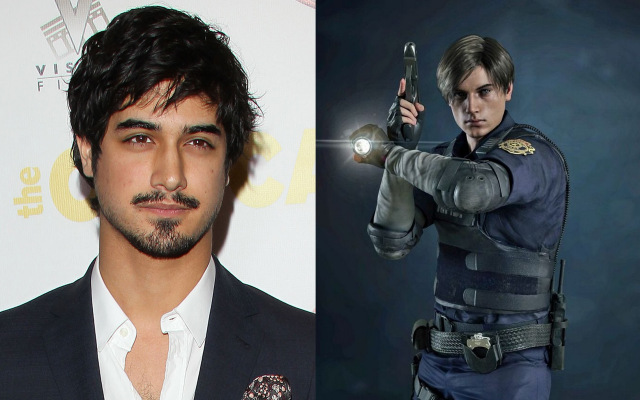 The diverse cast was a welcome surprise. There’s nothing inherently white about Leon Kennedy or Jill Valentine so it was great to see Roberts take the time to work in characters of other backgrounds into the series. Jogia definitely has the kind of great hair that’s distinct with Leon. 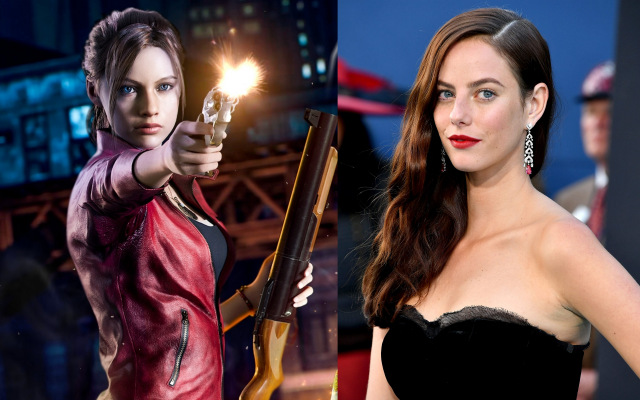 I’m really looking forward to this one and very interested in how Roberts will incorporate elements from the first two games into one film. Does this mean we’ll see Hunters, Lickers, The Tyrant and maybe even a cameo from RE3’s Nemesis?

What do you think of the cast and are you excited about a new RE film?