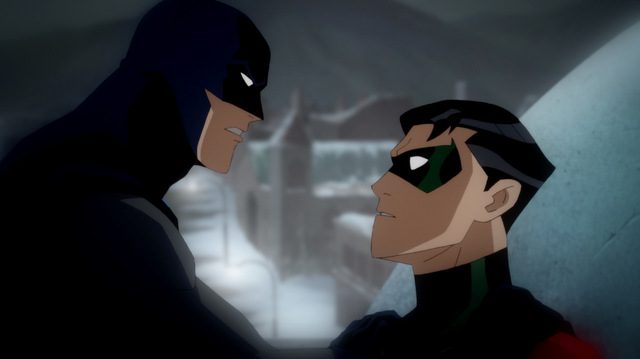 It’s been a decade since Warner Bros. Animation released Batman: Under the Red Hood and it still remains one of its finest films. Its opening act is the basis for the latest film, Batman: Death in the Family, a novel interactive experience that draws its inspiration from the 1988 landmark Batman event.

As a companion piece to Under the Red Hood, Death in the Family represents the best double feature of the entire WBA library. On its own, Death in the Family easily earns a spot among the elite DC Animation films thanks to its impressive use of the interactive format and deep dive into Batman lore. 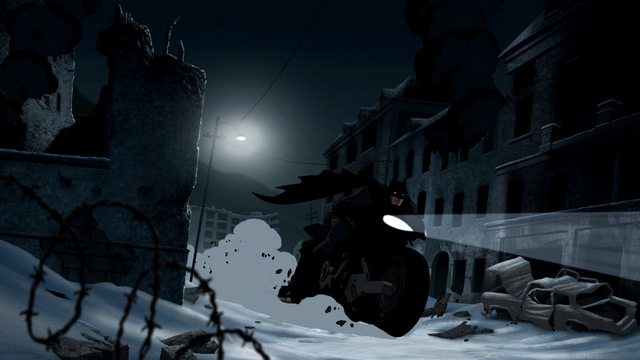 In the original comic book series, readers could call in to a 1-800 number to decide if Jason Todd, the second Robin, survives a savage attack from The Joker. Jason never quite managed to connect with readers and they voted to kill him.

With this effort, Warner Bros. Animation ventured into the interactive territory so viewers can choose Robin’s fate for themselves. There’s three starter scenarios — Robin can save himself, Batman can save Robin or Robin dies. 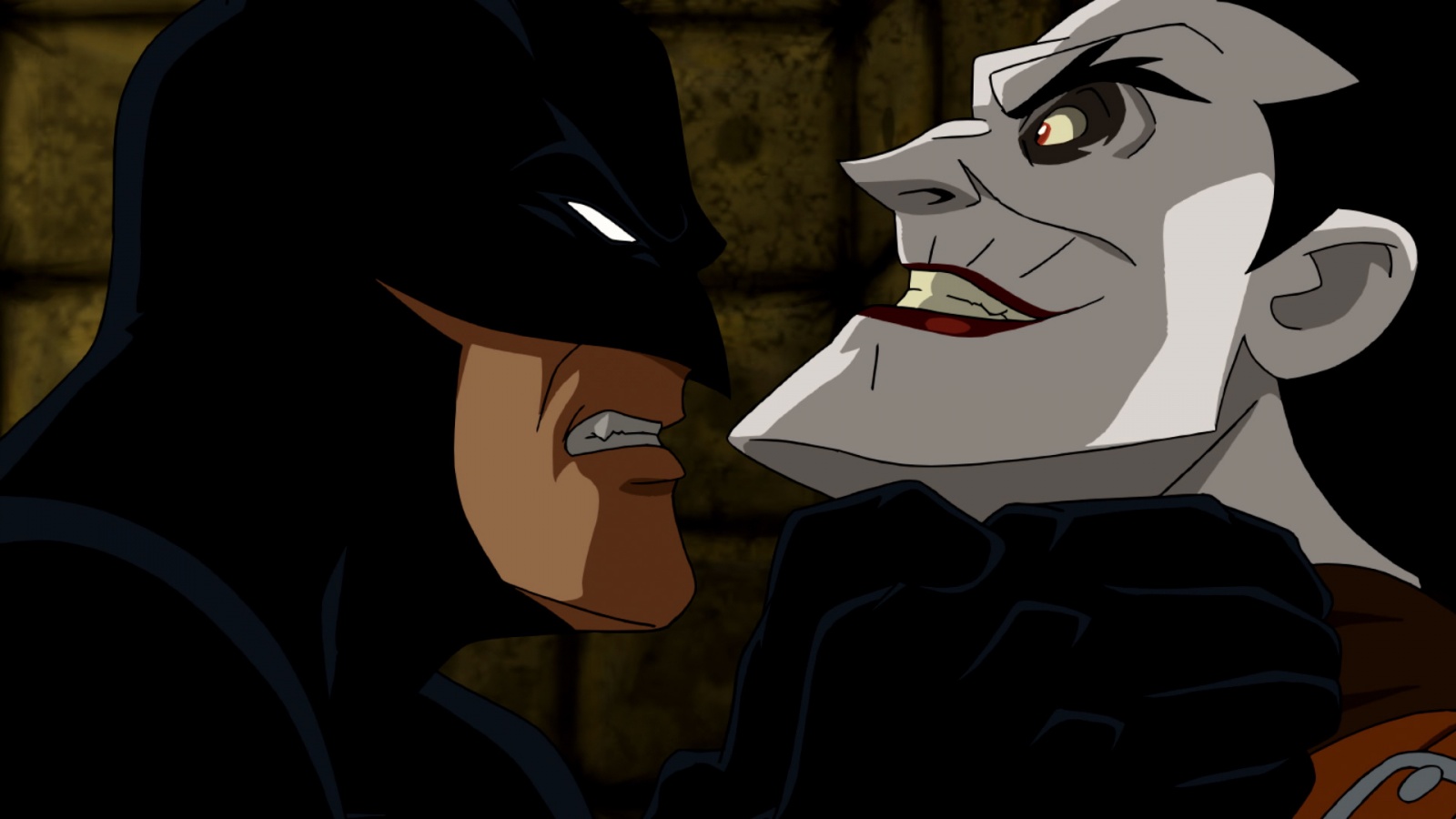 The latter is the least engaging as it’s largely a rehash of the events we saw play out in Under the Red Hood with Batman reflecting on the events with a friend. That payoff is nice and a welcome surprise.

Things get more interesting and creative with the other two options. Offering more details would spoil the fun of playing out the various branching paths. In total there’s seven different endings. 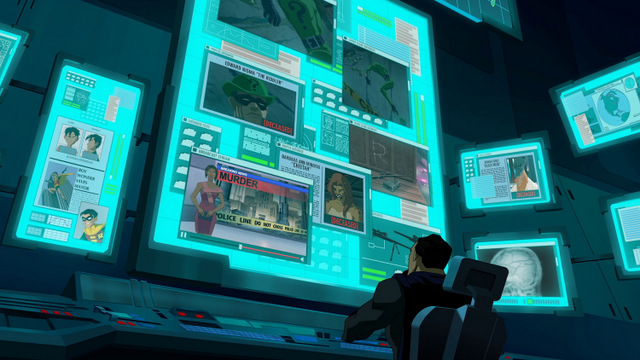 Director/screenwriter Brandon Vietti, who directed Under the Red Hood, shows a staggering amount of love for the larger Batman mythos.

How Vietti incorporates some of those iconic moments and storylines can come down to a single shot, an Easter Egg reference or an outright smaller scale adaptation.

Vietti uses Under the Red Hood as the framework for the movie utilizing scenes from that film in some instances with a swapped out character or a slight change to an earlier outcome. 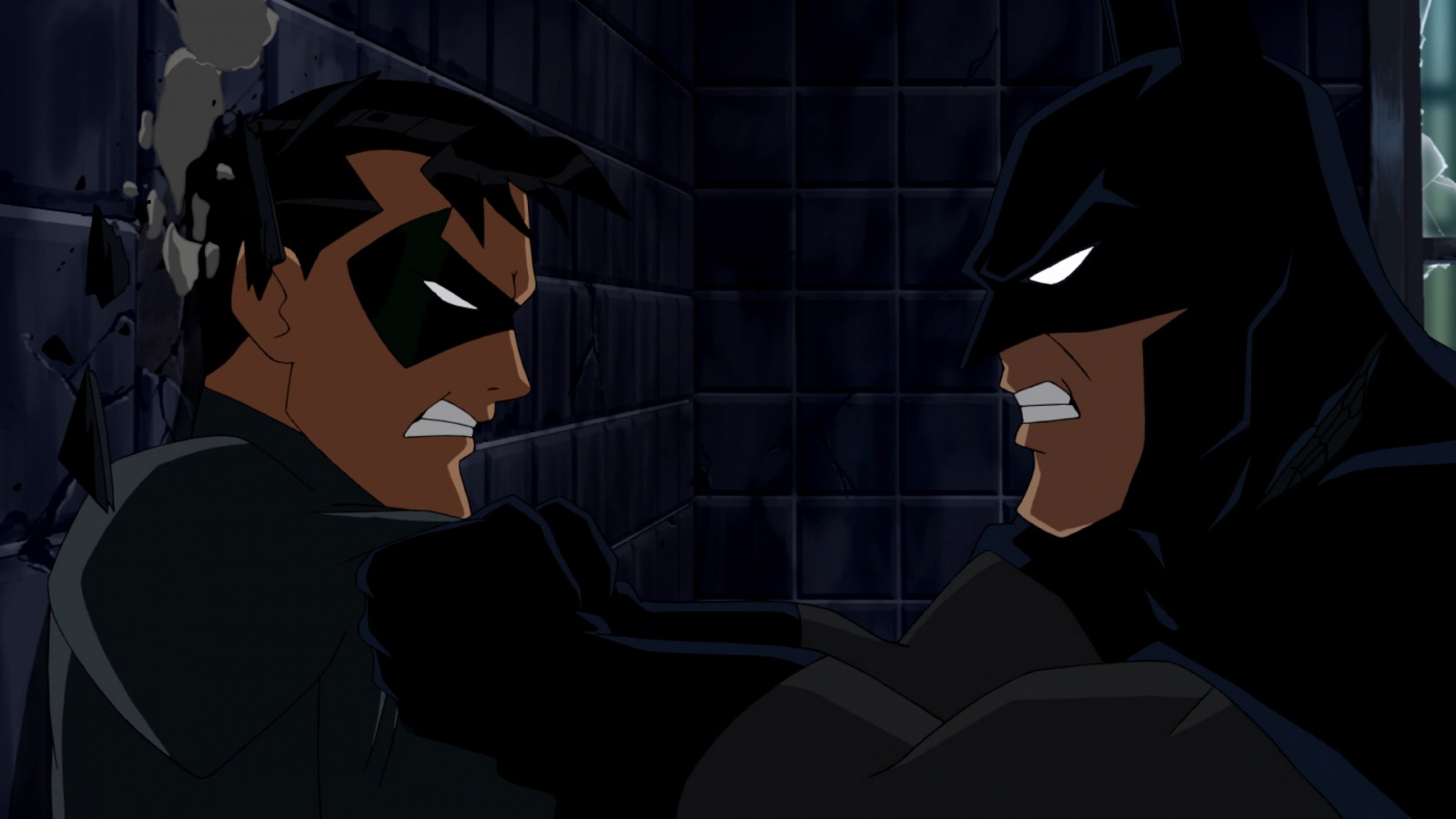 While the character designs look dated compared to later DC animated films, it wouldn’t have made any sense to switch it up now.

I expected a few random alterations from one scene to the next, but Vietti does a commendable job of playing out the various scenarios through to satisfying conclusions. 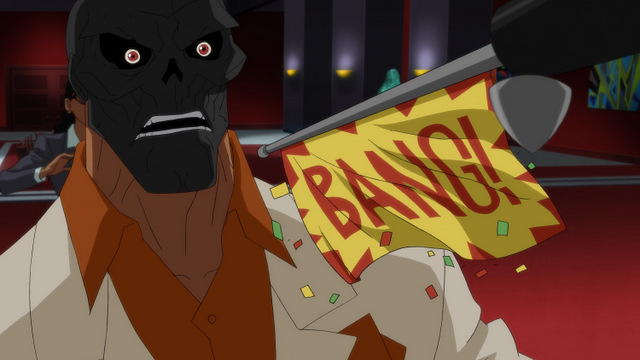 I wish the Jensen Ackles could have reprised his role of Jason Todd, but scheduling issues with the final season of Supernatural prevented his involvement. Vincent Martella does a more than capable job with the role.

John DiMaggio’s Joker is a different take of the character than most Joker actors as he brings a more sinister, cruel take. The only thing that kind of sounds off is his Joker laugh. Gary Cole also returns as Commissioner Gordon and another important character that appears in one of the branching paths. 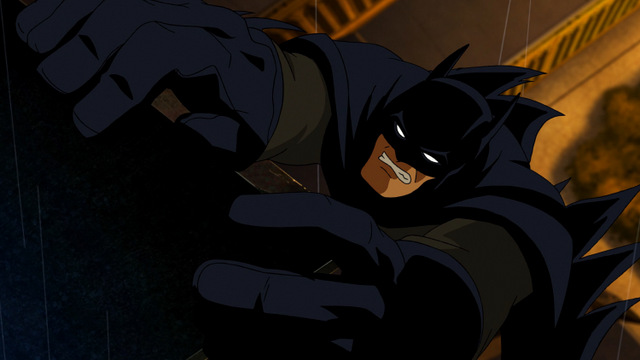 Warner Bros. Animation tends to go too Batman heavy for my liking, but every so often the results are phenomenal efforts like Batman: Death in the Family. This interactive experiment was a major success and I hope WBA revisits it with other major DC storylines.