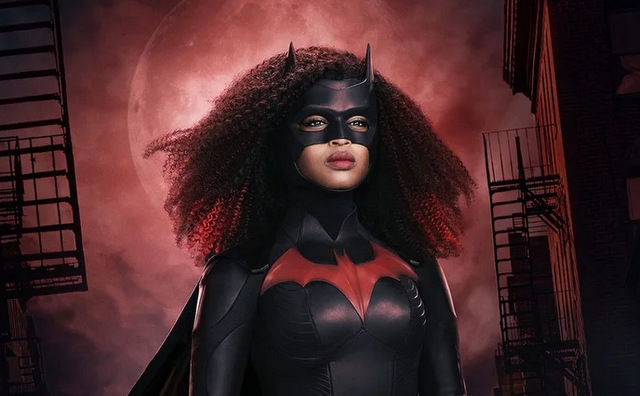 Monday brought a pair of new costume reveals for two DC TV series with the first look of Batwoman and Red Hood for Titans Season 3.

It’s been teased for awhile, but the CW shared photos of Javicia Leslie’s Batwoman costume. It was designed by Maya Mani, who’s done a lot of the amazing movie quality costumes in the Arrowverse. Ocean Drive Leather actually made the outfit. Leslie is taking over as Ryan Wilder, the Gotham resident who takes over the mantle of Batwoman after Kate Kane departs. 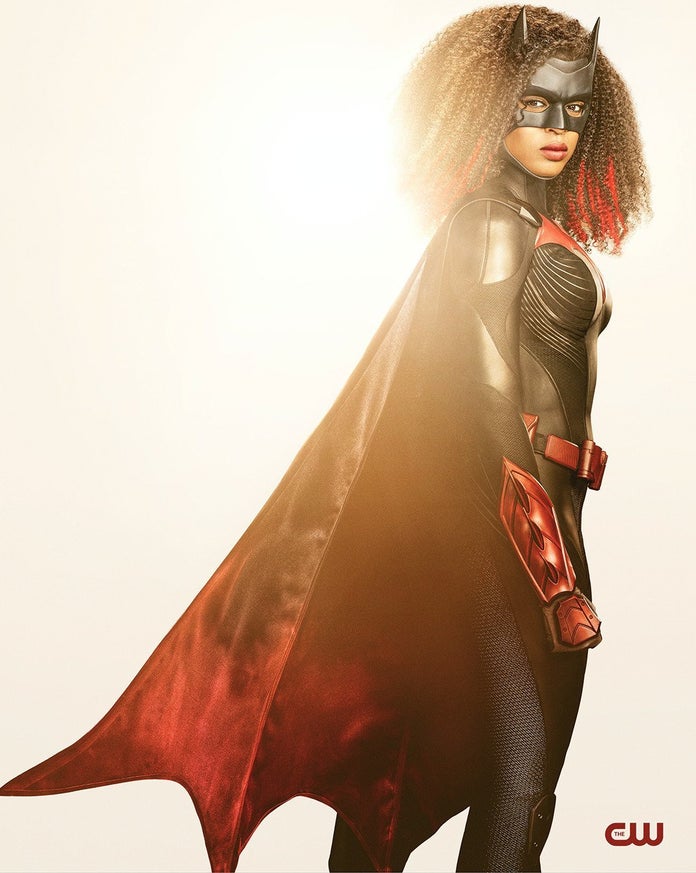 This version is a necessary changeup from Ruby Rose’s Batwoman outfit and makes for a cool upgrade with the shorter boots and different gauntlets and gloves. Ryan’s wig is also more pronounced with curly hair.

“I love the fact that Ryan is becoming her own Batwoman — it’s her style, her swag, and her moment!” Leslie said in a statement. “It was an honor to be able to collaborate with Caroline and Maya. I felt it was important that viewers could tell by the silhouette that Batwoman was a Black girl. With the form-fitting suit and beautiful Afro, we definitely nailed it!” 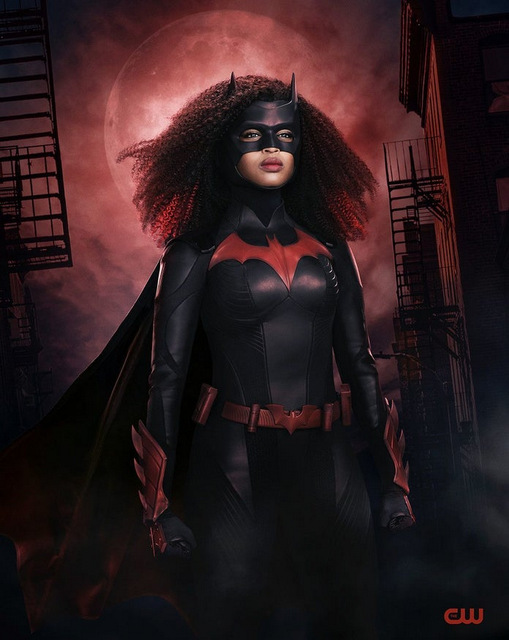 Wilder will create the outfit during the second season much like Kate did with her modified costume. Look for the new attire to debut in season two’s third episode when it airs next fall.

Titans’ Twitter account has also been heavily teasing the return of Jason Todd in his new alter ego, The Red Hood, as he battles the Titans in Season 3. Today we also get some detailed renderings of the new look.

Welcome to the Hood. Jason Todd returns as the Red Hood in season 3 of Titans.

Seasons 1 and 2 stream November 1st on @hbomax (US). #DCTitans pic.twitter.com/Pm5riPShNb 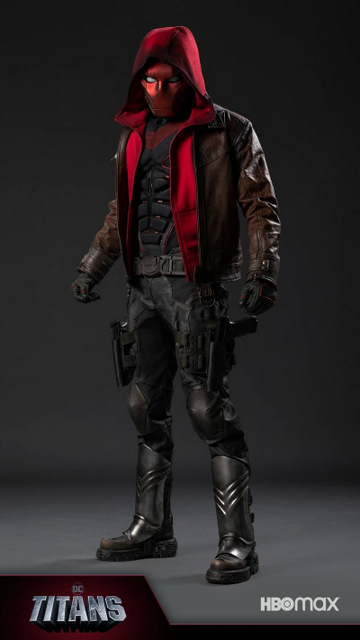 What do you think of these costume designs?