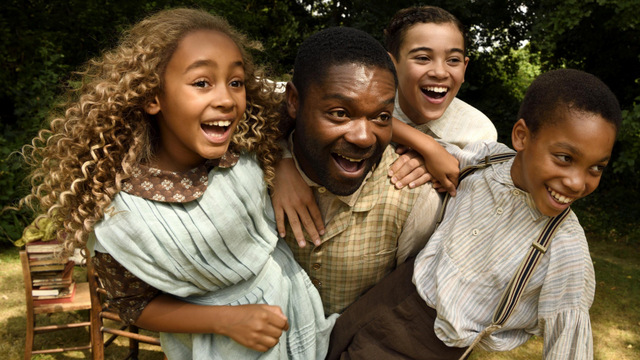 Come Away is a unique film that dares to place a predominantly black cast in a genre rarely explored — a fantasy period drama.

The novel hook of the film offers a surprising alternate tale where classic stories Peter Pan and Alice in Wonderland are reimagined into one story.

David (Reece Yates) Alice (Keira Chansa) and Peter (Jordan A. Nash, Aladdin) Littleton are as tight as three siblings could be, happily taking part in grand adventures in their parents’ backyard. 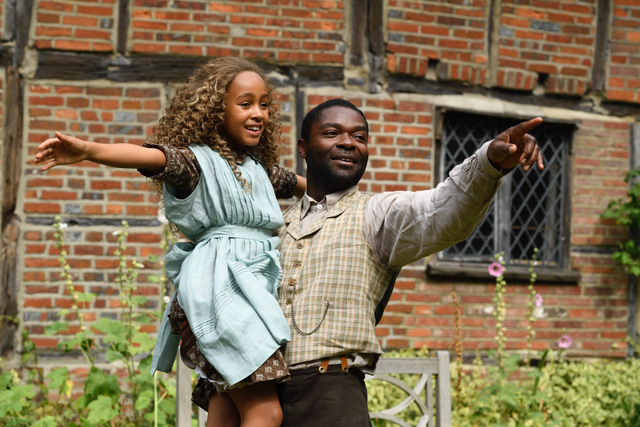 Through the course of these adventures, Director Brenda Chapman (Brave, The Prince of Egypt) bends reality to let the audience see what the children envision. It’s a fun glimpse inside a child’s imagination where a stick can become a deadly sword, twigs transform into spears or a capsized boat can be a massive ship.

This isn’t the norm for period films focusing on black children. Typically anything set in the past revolves around atrocities like slavery and Jim Crow. Come Away offers a welcome departure from those depressing tales to provide some fun through the bleakness.

David, Alice and Peter are the kind of children that would make any parent proud and Jack (David Oyelowo, Don’t Let Go) and Rose (Angelina Jolie, Maleficent: Mistress of Evil) are overflowing with love in their home.

Rose’s sister, Eleanor (Anna Chancellor), isn’t nearly as content with the prospect of the children’s future and continually offers to take them away to esteemed schools where they can learn to become sophisticated adults. That doesn’t sit well with Peter, who’s decided the life of an adult is not for him given the prospect of being a child forever.

When tragedy strikes, the family is left broken and struggling to cope. Jack returns to his gambling ways, Rose goes back to the bottle while Alice and Peter try in separate ways to find a way to heal.

Chansa and Nash are amazing. They convey so much emotion and thoughtfulness without even saying a word. It’s engaging watching their journey echoing aspects of Peter Pan and Alice in Wonderland. They eventually encounter character analogies for The Lost Boys, The Mad Hatter (Clarke Peters, Da 5 Bloods) and Captain Hook (David Gyasi, Interstellar). 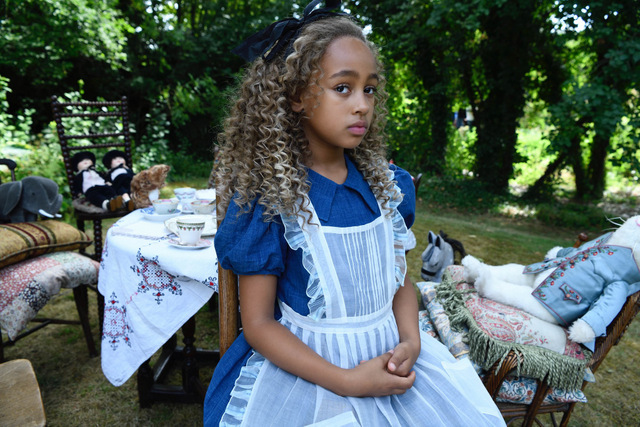 Oyelowo and Jolie aren’t cheated out of opportunities to shine with some highly dramatic scenes although their chemistry as a couple seems underwhelming.

In a lot of ways Come Away is reminiscent of Finding Neverland, the drama based on the life of Peter Pan creator J.M. Barrie, which also blended fantasy/imagination in a real life setting. While it’s not as successful as telling a heartwarming story in the midst of tragedy, Come Away is still very engaging.

Debuting screenwriter Marissa Kate Goodhill has a lot to juggle with incorporating elements of both beloved stories in a largely subtle manner.

Goodhill seems noncommittal on Eleanor’s dislike of Jack being due to racial prejudice or his past life of gambling with miscreants. The former would clearly make her a villainous character while the latter merely makes her snooty and pretentious. 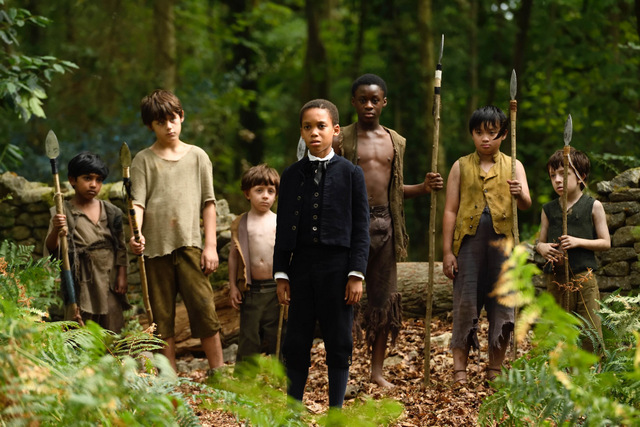 Maybe Goodhill’s intent was to make Eleanor’s demeanor open to interpretation, but choosing a lane in this case would have made a stronger statement.

We know going in that the ending won’t necessarily play out in the expected manner as the older Alice (Gugu Mbatha-Raw, A Wrinkle in Time) teases some distance with her brother.

The ending works on its own, but does raise some unintended questions that suggest maybe Eleanor wasn’t so wrong about trying to take care of the children after all. 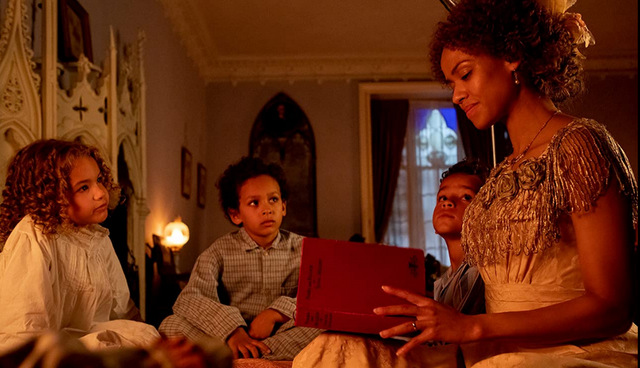 Come Away isn’t so much a child’s fairy tale as it is a compelling drama with fantasy elements that beautifully unites two classic stories.