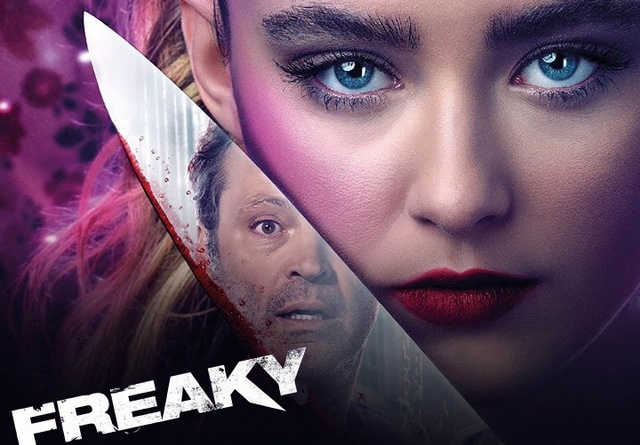 Teenagers are jerks. It’s a common trope in horror movies, which somehow makes their brutal murders and deaths more palatable. That makes the premise of Freaky — where a teenager magically swaps bodies with a serial killer — pretty ingenious even if it mostly comes off good enough instead of great.

It takes smart planning to have a quality horror films released on Friday the 13th or Halloween. And Freaky has an excellent pedigree as it’s directed by Happy Death Day director/screenwriter Christopher Landon.

Happy Death Day was another film where Landon infused another concept — Groundhog Day — with a horror movie spin. Jessica Rothe’s Tree made for one of the more unforgettable final girls with her attitude and resilient nature. 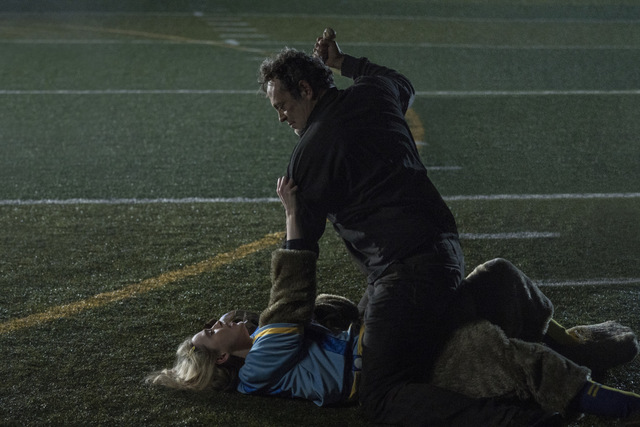 Millie (Kathryn Newton, Blockers) has spent much of the past year getting emotionally trampled on after the death of her father. And that doesn’t account for normal high school harassment from would-be influencers and jocks.

At least Millie can always count on her BFFs Nyla (Celeste O’Connor, Selah and the Spades) and Josh (Misha Osherovich), who provide modern horror sidekicks with their use of pronouns and sexual preference. 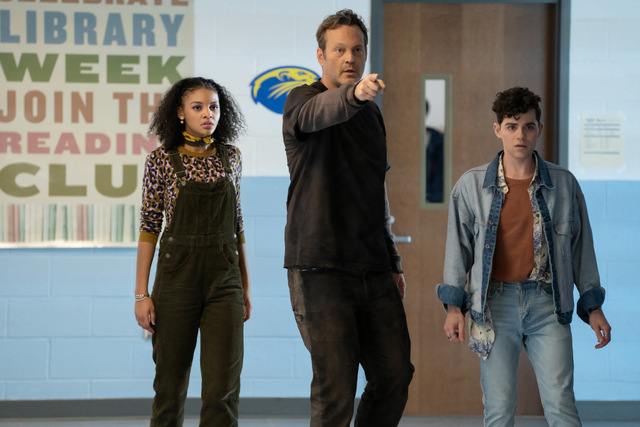 The Blissfield Butcher (Vince Vaughn, Couples Retreat) has made his way into town ready to start adding more victims to his hit list. Just as he’s about to take Millie out a magical curse finds the pair swapping bodies.

A Freaky Friday twist on the slasher genre is a tremendous idea and occasionally Freaky reaches its potential. Newton’s casting is probably not an accident as she resembles the Freaky Friday-era Lindsay Lohan. 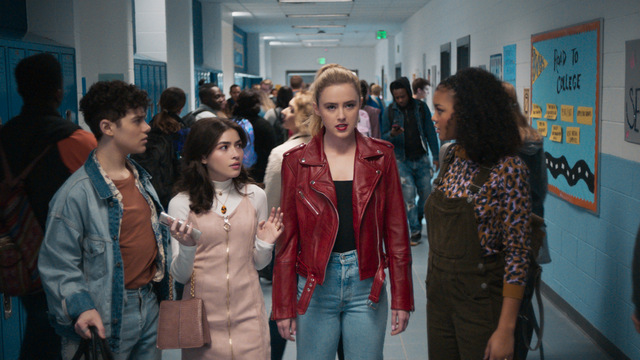 While the premise is great there’s something off about the execution. Maybe it’s Vaughn using a softer voice to play a teenage girl or the emphasis on the humor over the horror. Freaky lacks Happy Death Day’s punch, which navigated the horror humor much smoother.

Most of the horror elements are played for laughs and since the victims are people who treated Millie like crap it’s hard to find much sympathy for them. 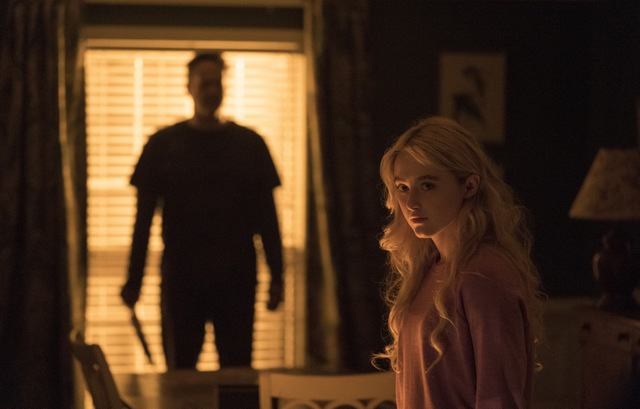 Landon subverted horror movie tropes in HDD by constantly killing his final girl. With Freaky, the murders are reserved for nasty characters who come after Millie and homophobes. A scene with Millie’s love interest and Booker (Uriah Shelton) and Vaughn strains come credibility, but otherwise everything plays out like you’d expect.

Freaky is an interesting “horredy” as it has the laughs and gore, but it’s lacking that something extra to truly make it a genre standout.