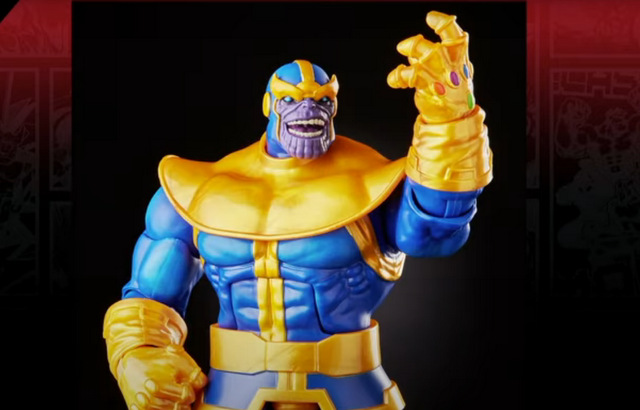 As part of the triple play Fan First Friday, Hasbro broke down some new figures. As usual, retailers leaked these Thursday night but it’s always nice to see them spotlighted properly.

This wave’s Build-a-Figure, Stilt-Man also comes with a gun and a briefcase. 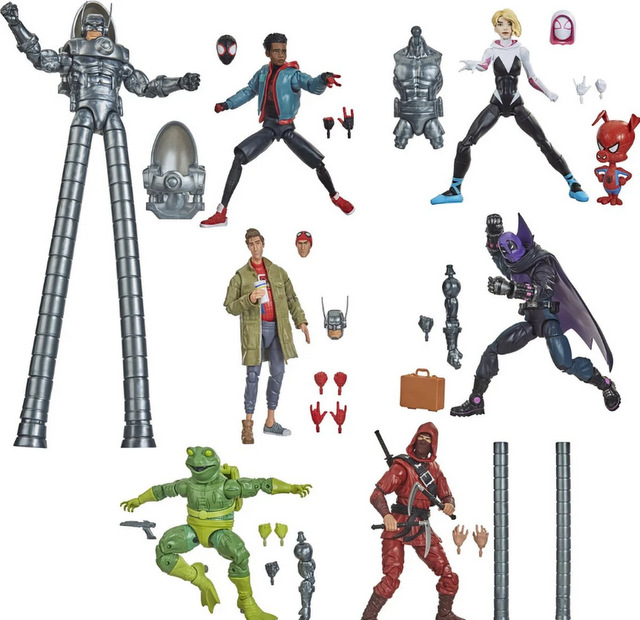 You can pre-order The BAF Stilt Man wave from Entertainment Earth. Here’s the individual listings as well from Amazon: 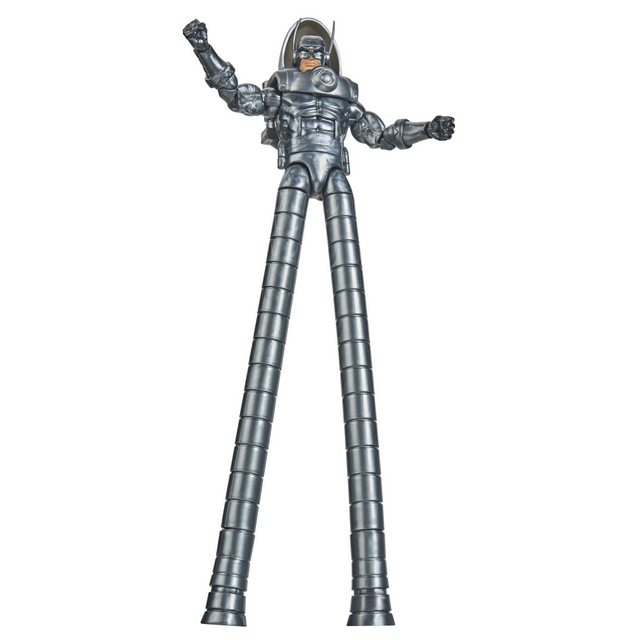 Hasbro also showed the Marvel Legends Deluxe Thanos. Previously they revealed Thanos in the rendering stages at Pulse Con so it’s nice to see him all together. 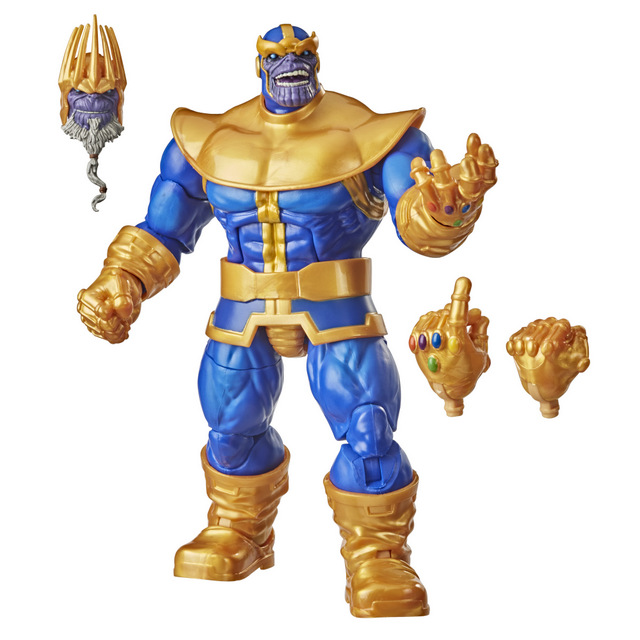 You can grab Thanos now at Entertainment Earth. He’s also available for pre-order at Target.

We also got the final reveal of the Powers of X/House of 10 wave with Cyclops, Jean Grey and Wolverine. The final figure is Omega Sentinel, an all new sculpted figure.

Hasbro also showed a new addition to the Bring on the Bad guys wave — The A.I.M. Scientist Supreme. For the final tease Hasbro showed a preview of its upcoming MODOK figure. 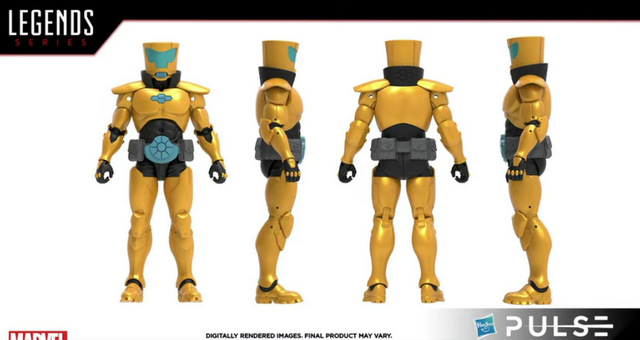 In a very brief Q&A section, Hasbro revealed more troop builders are on the way in 2021, other non-MCU figures are a possibility and 2021 will see more theme waves like the Age of Apocalypse and House of X.