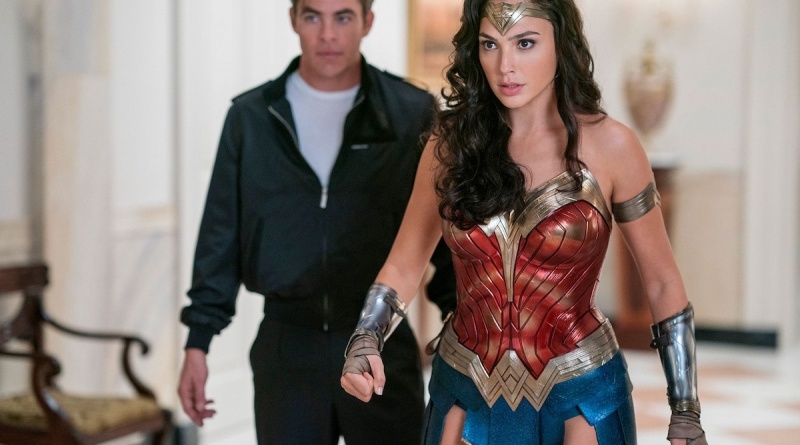 Call it an early Christmas present, but Warner Bros. has finally made its decision on Wonder Woman 1984’s release. The long awaited blockbuster is officially coming to theaters (where open) and HBO Max. HBO Max needed this kind of high profile blockbuster and it’s a major way to rekindle interest in the streamer.

The tricky part here is the film was stuck in limbo for months as Warner Bros. pondered what to do with the sequel, which is No. 16 in Warner Bros. all-time list.

Considering the sequel already cost $200 million, Warner Bros. likely expected a massive payday and was hoping to wait out the pandemic so audiences worldwide (specifically domestically) could pay for it.

But with another wave of COVID-19 predicted, the domestic theatrical window seems even more in jeopardy. This will be an interesting development and could signal further changes for delayed 2020 blockbusters like No Time to Die, Black Widow and Fast and Furious 9.